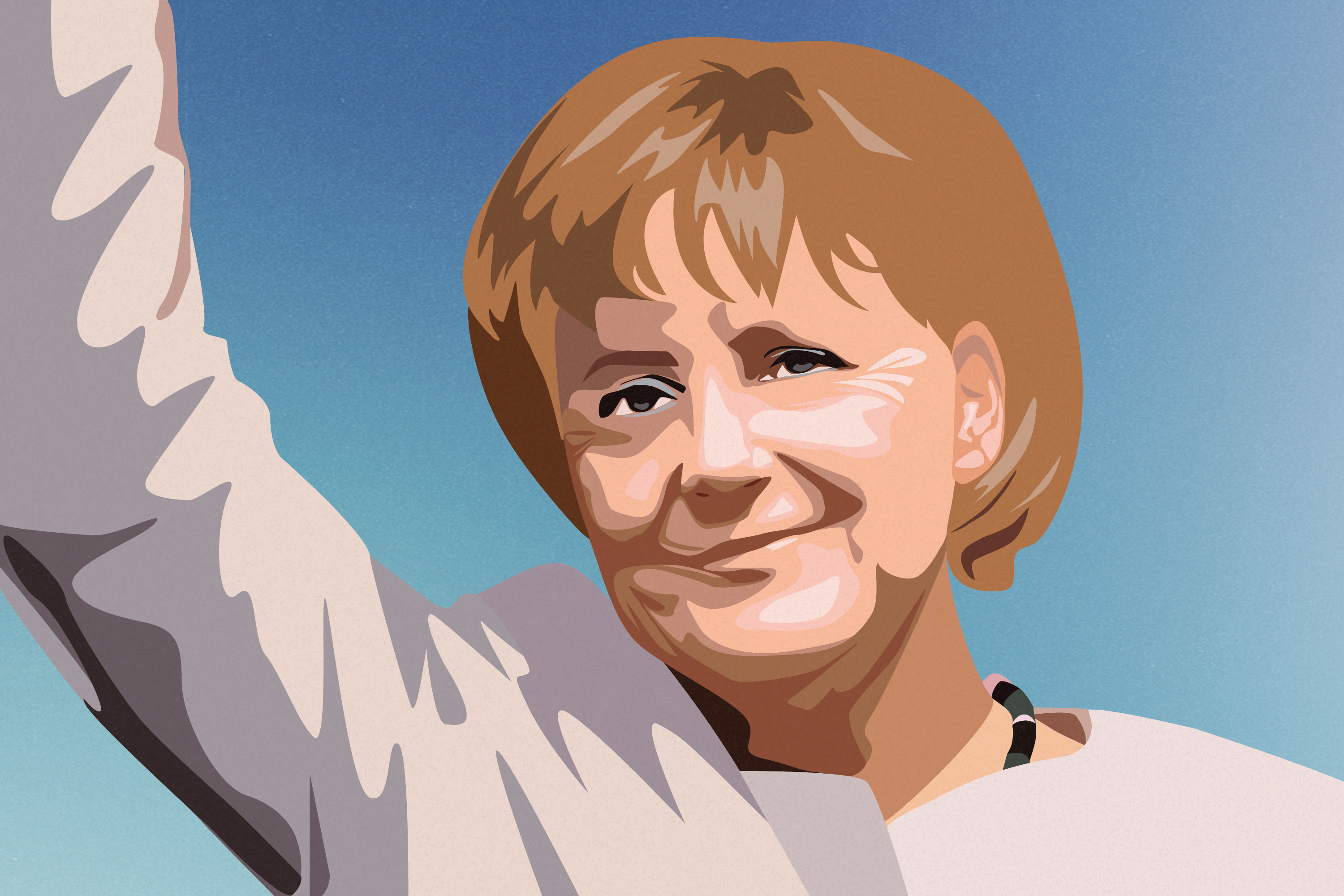 Merkel’s main task was to hold things together and safeguard the nation’s prosperity. Looking back, she passed with flying colors. Merkel provided guidance and steered Germany through the financial crisis, the Eurozone crisis, the European migrant crisis and the COVID-19 crisis. The mother of the nation brought stability in turbulent times with her conservative moderate-right politics. Internationally, her calmness and rationality were the perfect antidote to the hysteria of emotional and short-tempered leaders such as Orbán and Bolsonaro.Opponents point to the fact that Europe bouncing from crisis to crisis was also the perfect cover for Merkel’s lack of vision. When Trump entered the office, she somewhat shook off this image and naturally became the leader and face of liberal values. And with her stance in the refugee crisis, she won the hearts and minds of many worldwide. While outsiders mostly applauded this new face of Merkel, some Germans responded with disappointment or even felt abandoned. According to psychologist Stephan Grünewald, who is well-known for measuring the “Stimmung” of the country, confidence in Merkel has been showing cracks in the past years. After sixteen years of Merkel, the zeitgeist of the nation is now more ambivalent than it was at the beginning of the century. While the big challenges ahead have made many realize more structural change and progressive politics are needed (‘Wechselstimmung’), the perceived rising insecurity of a broad part of the population and the aftermath of a pandemic aren’t contributing. For many, change is exactly what is feared the most. Thus, even without Merkel, ‘Merkelism’ is likely to survive in German politics for some time.