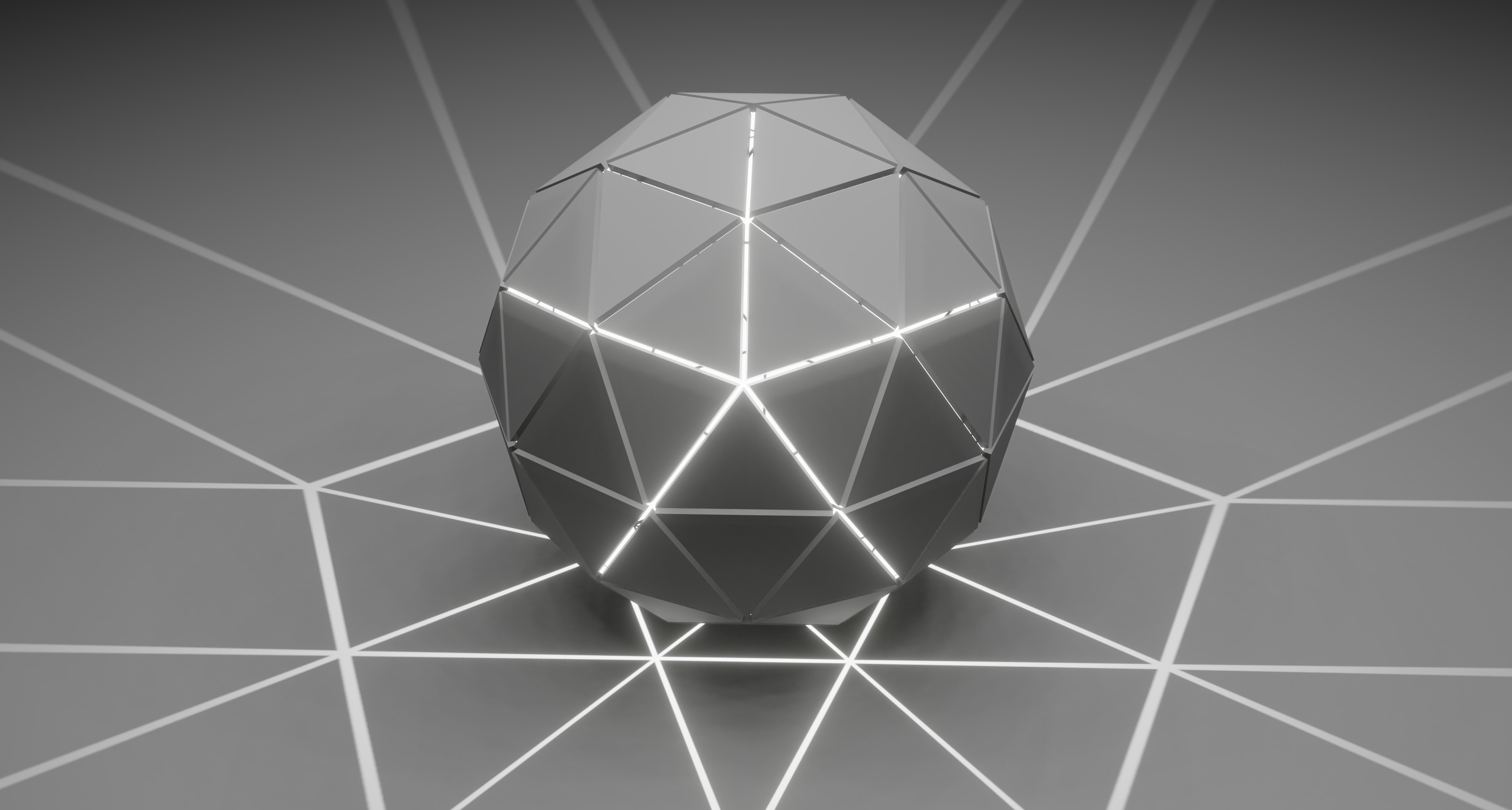 After decades of large conglomerates splitting into separate parts, there is a new trend of large companies diversifying into industries and investing in many different types of companies. But the drivers of this new wave of ‘conglomeration’ are different from those of the past, and provide some insight into the future of markets and business.

During the 1960s and 1970s, there was much enthusiasm for companies employing strategic diversification: a ‘parent’ company owning a large and diverse portfolio of other subsidiary companies. These business groups, which became the cornerstone of American capitalism, were established to use free cash flows to finance new businesses to hold a diversified portfolio to hedge against industry-specific risks. They also made it possible to combine operational processes between business units that could yield efficiency gains (synergies). However, this trend of ‘conglomeration’ has gone out of fashion in the last three decades, and many of these conglomerates broke up and let the subsidiary business focus on their core business (a process called ‘starbursting’).However, during this trend of ‘deconglomeration’, we see the emergence of a new type of conglomerate: the digital conglomerate, like Amazon, Apple, Facebook and Alphabet, and their Chinese peers Alibaba, Baidu and Tencent. Their conglomeration strategy has different drivers compared to ‘old conglomerates’. Their huge cash piles allow them to gobble up new companies at a record rate to sustain future growth rates and to deter new possible entrants in their markets. However, looking at these companies’ portfolios, with subsidiaries in diverse industries, ranging from groceries, healthcare, autonomous driving to virtual reality, and gaming, it is clear that a more fundamental driver is at work: their belief that digital technology and the use of data will transform every industry. Digital technology and data will not only be transformative within markets or verticals; data from their various businesses yields valuable intelligence for all kinds of activities and businesses, as we have written before. As such, the synergies and network effects between the businesses of digital conglomerates are much greater than for previous conglomerates, who merely focused on synergies. For example, autonomous driving yields data interesting for a search engine, while ‘offline retailers’ like supermarkets can yield additional data to online retailer platforms. Following this line of thought, we should not understand the expansion of digital conglomerates as horizontal or vertical integration, as this still assumes different and distinct businesses and industries within an investment portfolio, while these digital conglomerates are building integrated and data-driven ecosystems. With the establishment of these ecosystems with mutually reinforcing data businesses, digital conglomerates can tap into new sources of revenue that are not directly related to their core of their traditional business. For example, Apple now receives more revenue from its services division, which includes services like Apple TV, Apple Pay and Apple Music, than from its traditional ‘hardware’ division (i.e. iPods and MacBooks). And Amazon’s advertisement business might challenge Facebook’s and Google’s ad duopoly, as its retail platform has become the default search engine for consumer products. 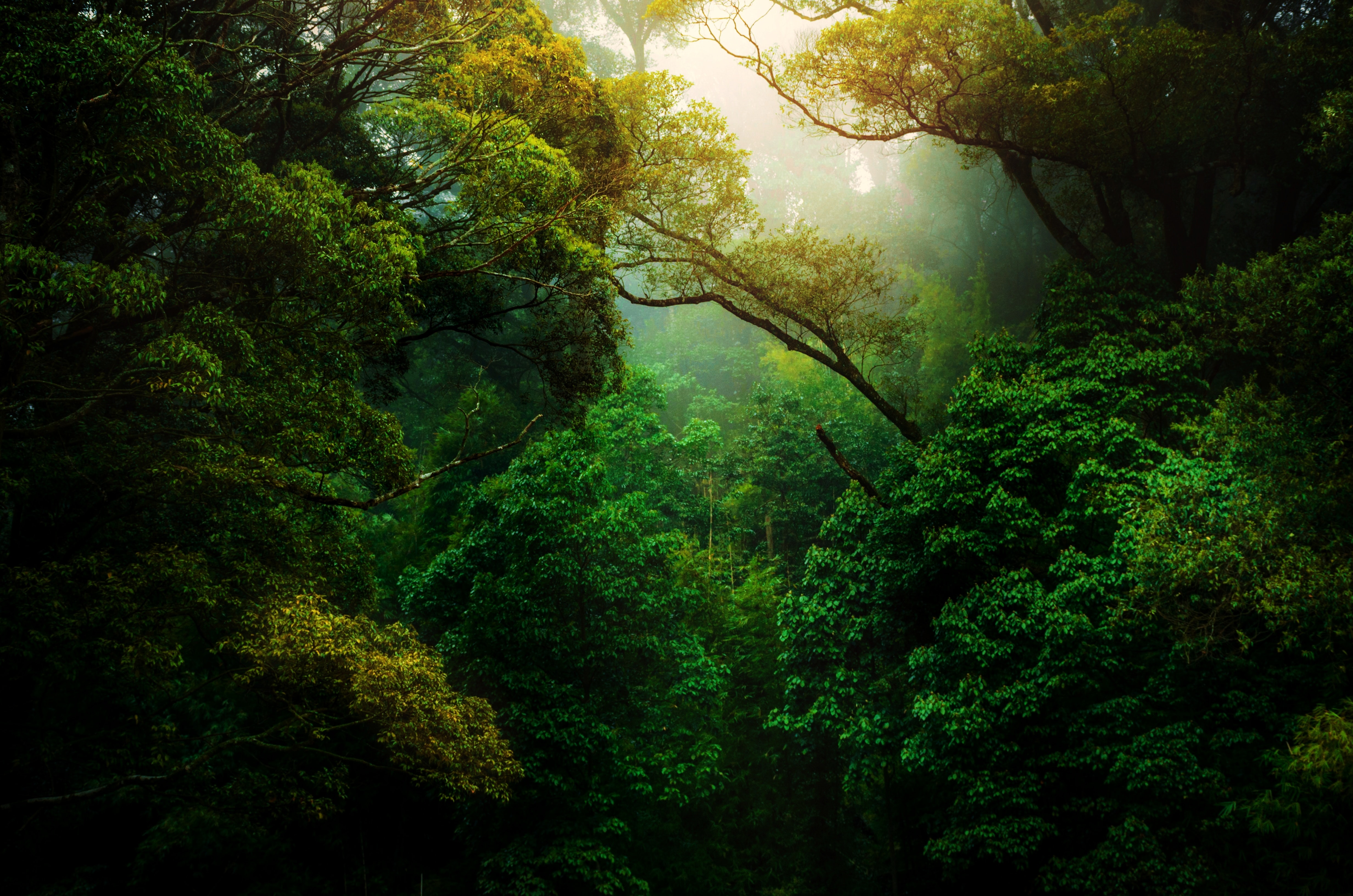 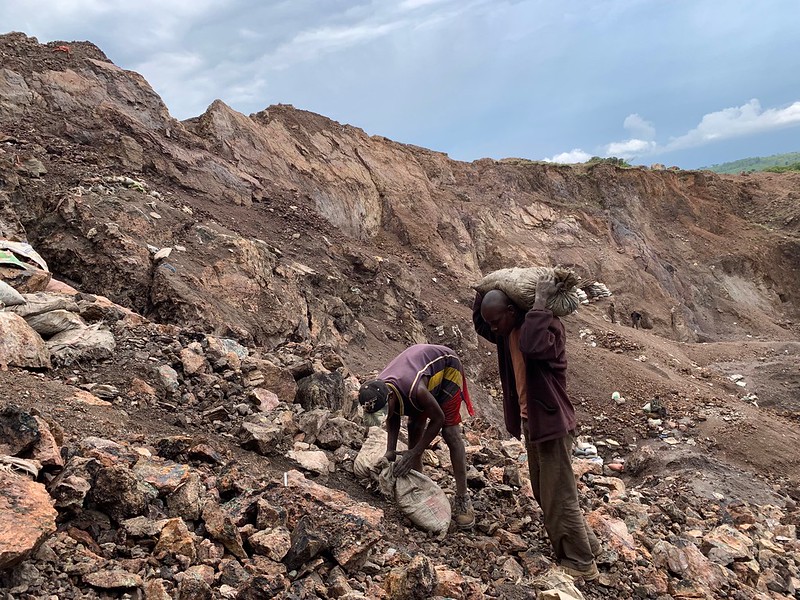 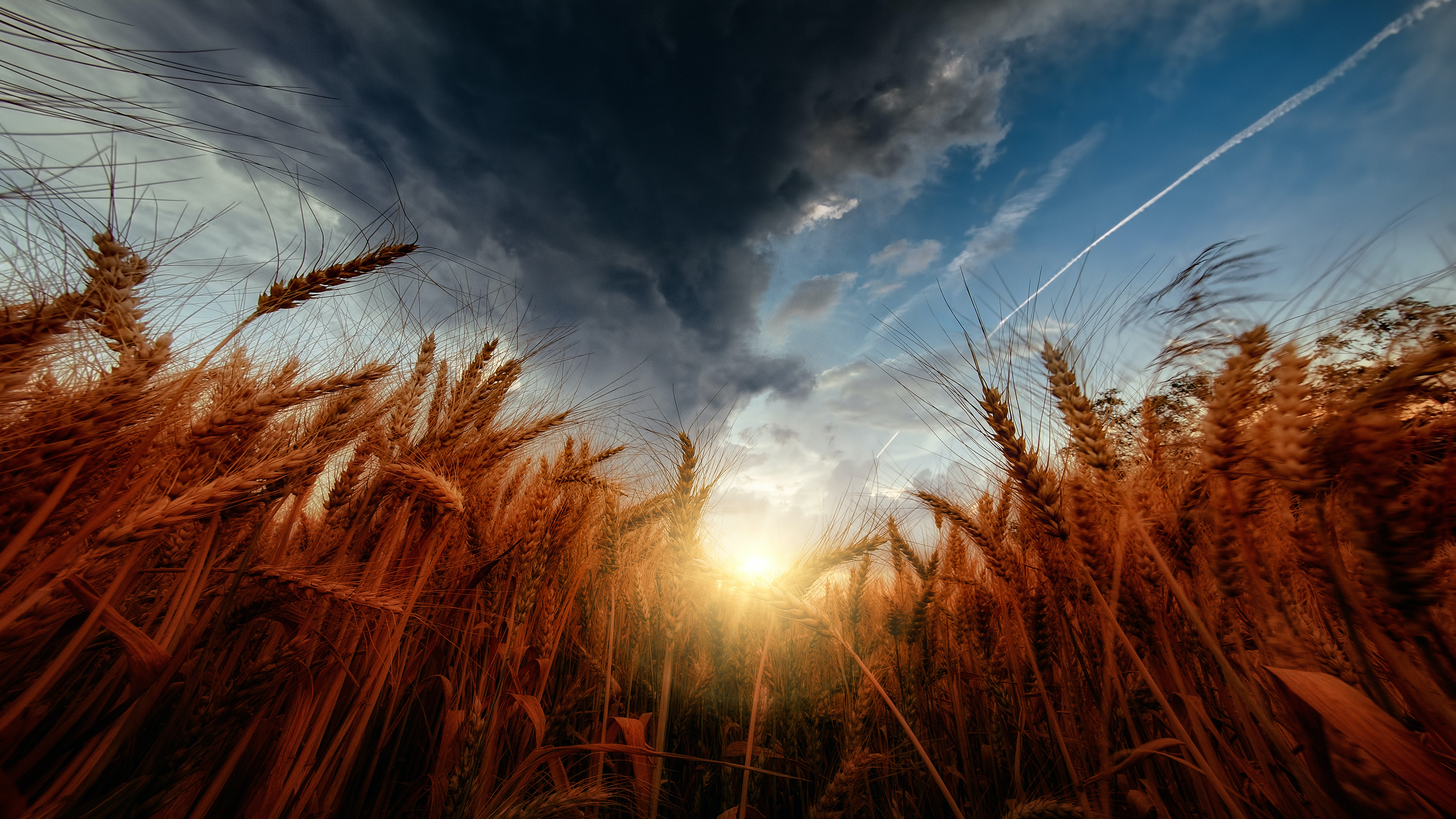