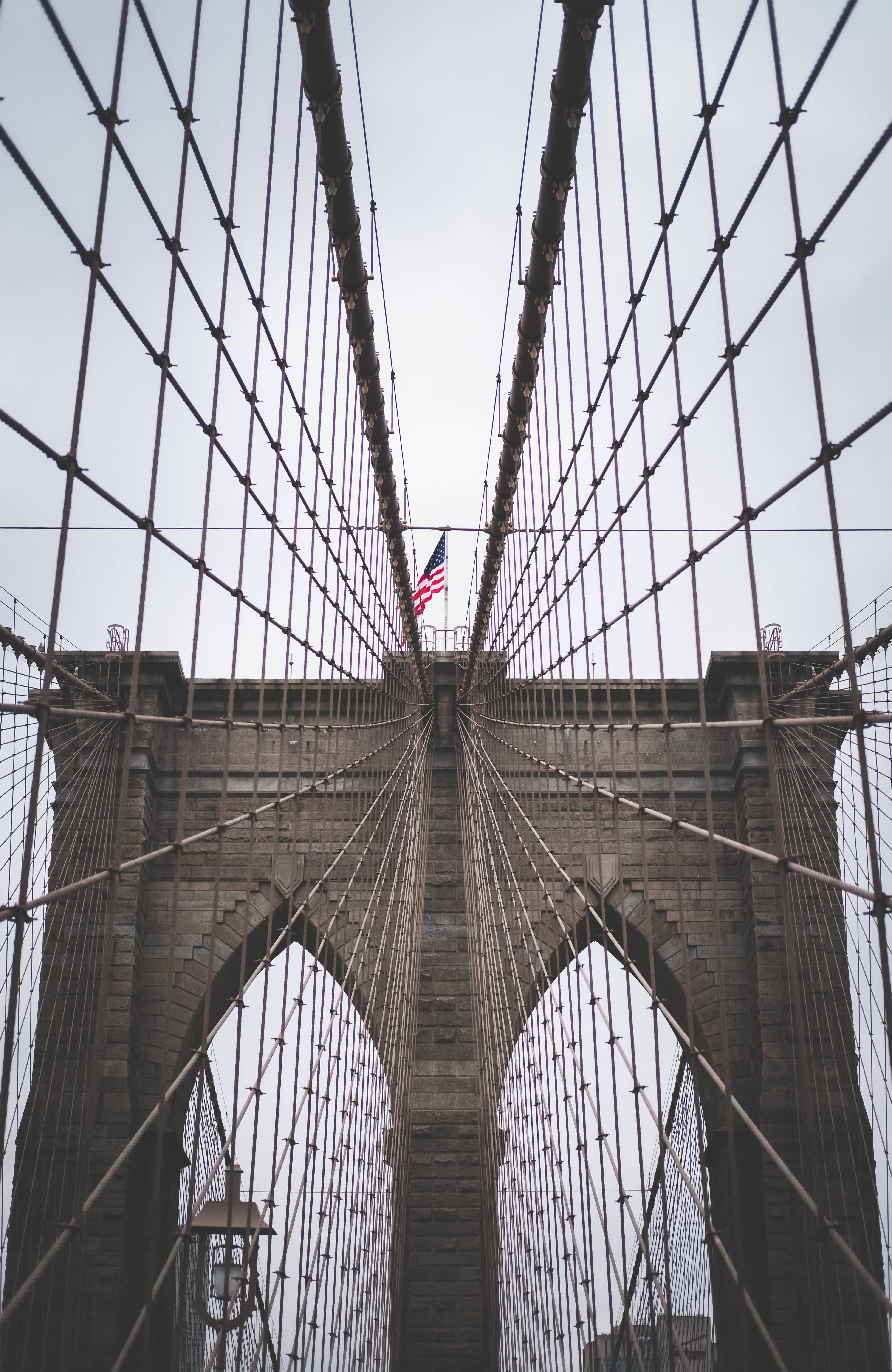 In the run-up to the U.S. elections, a lot of attention is paid to partisan, generational, ethnic and socio-economic dividing lines. These differences, however, are transcended by the various American “nations” with their distinct geography and economic systems and unique history and culture. For example, the East and West Coast share a “Yankee” mentality of individualism, combined with belief in reform and social engineering by the state. In Yankeedom and the Left Coast, support for egalitarian and liberal policies is highest.Washington, around Tidewater, on the other hand, was founded by English gentry who created an aristocratic and very unequal society. The central regions of Greater Appalachia and the Midlands were founded by Irish and Scots with a fierce warrior ethic. These nations have suffered from deindustrialization, and still support Trump against Yankee domination, while also opposing southern nations they see as “El Norte”. Within these southern nations, large differences also loom, such as the difference between Texas and California, which hold different views about the future of the U.S. In fact, the United States might be even less united than we think.