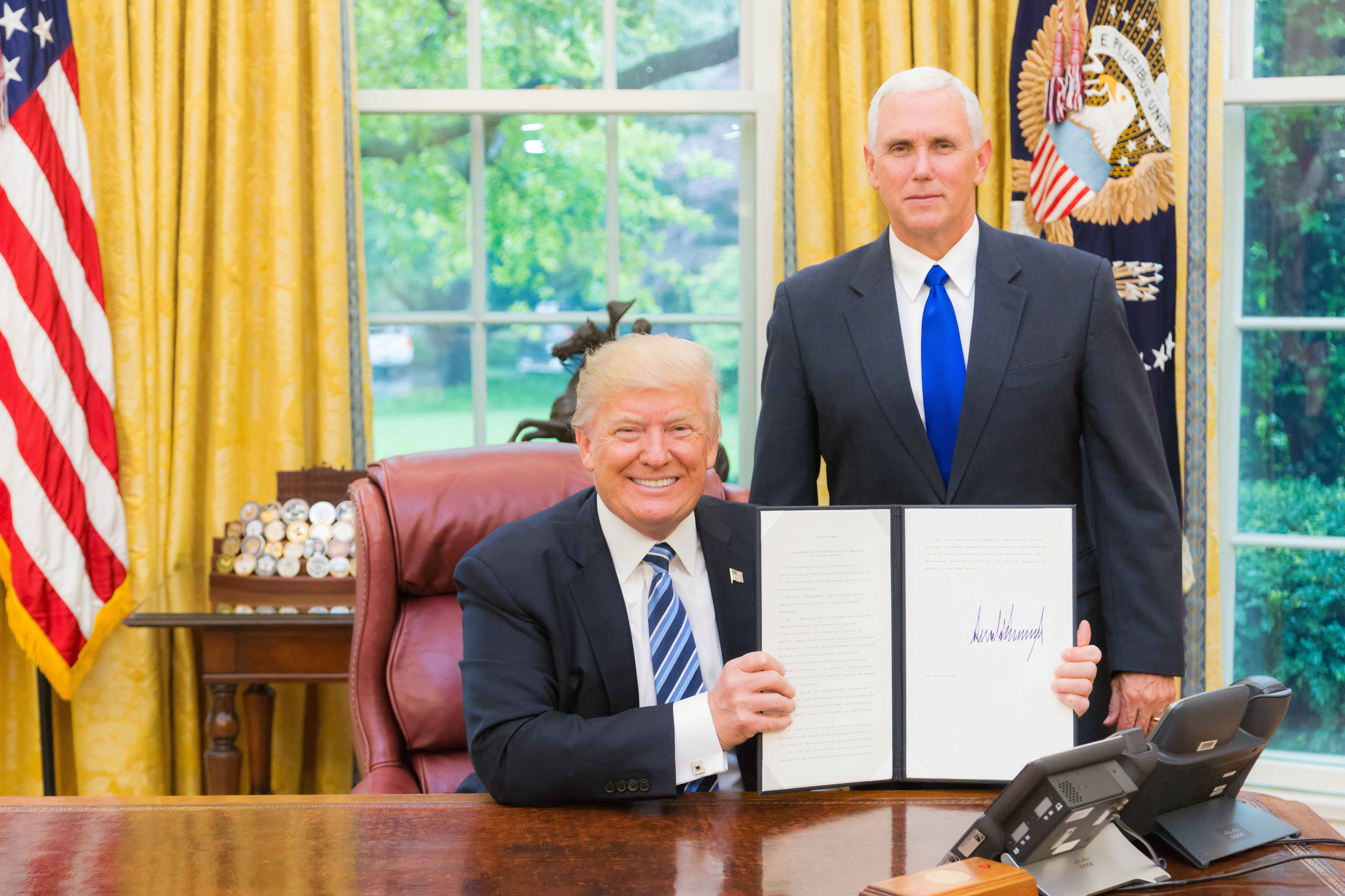 The future of Trumpism
Maya Turolla
Photo courtesy of History in HD. © Unsplash

After four years, it seems Donald Trump will be leaving the White House. But his influence on American politics and society will remain undiminished, even after his electoral defeat. When we distinguish between Donald Trump as a person and reflect on “Trumpism” as a movement, a number of important sociocultural developments and tensions come to light.