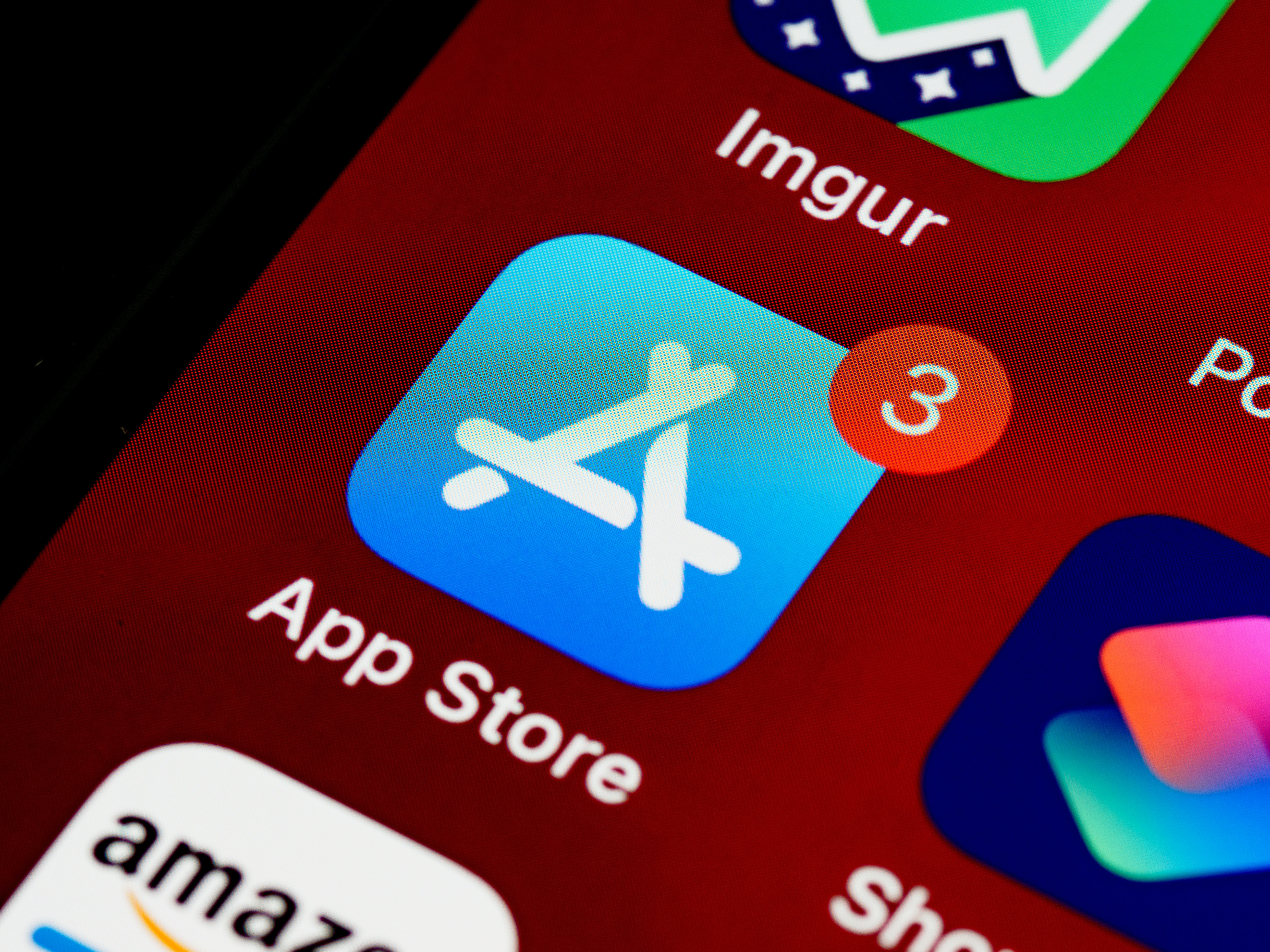 Last week, Apple announced it’s going to pull the plug on iTunes in the nearby future. Apple will replace iTunes with standalone TV, podcast and music apps. In the same week, Dutch company Blendle announced it’s going to stop offering unbundled news articles. Both iTunes and Blendle were innovations with the goal of disrupting a traditional media industry: those of music and news respectively. And both were based on the pay-per-download business model made possible by the digitizing and unbundling of media content.

When unbundling became a technological standard for (digital) media companies, digitizing and unbundling material content, such as an LP or newspaper, lost its disruptive power. In most media industries (e.g. movie, news, music) pay-per-download business models became outdated and were replaced by subscriptions models. With unbundling losing marketing relevance, the focus slowly shifted to different ways of rebundling and clever curation based on experts or artificial intelligence.

Following this line of thought, anticipated new subscription services are promising (e.g. Google Stadia, Apple Arcade and especially the cloud gaming service that is to arise out of the strategic partnership of Microsoft and Sony). Gaming is a media industry for which we might assume the dominance of subscription will also prevail. However, for other digital content – such as software and apps – the future dominance of subscription-based business model remains uncertain. For example, the end of iTunes doesn’t imply the end of the app store. With regard to software, the differences between apps might be too big to easily rebundle them into subscriptions. However, this is not the case within subsets of software - such as Office 365 or Adobe. Here, licensing packages of software have already been a standard business model for two decades. Finally, there is another argument why we shouldn’t completely write off pay-per-download. A current technological barrier for these business models is formed by transaction costs. Although digital downloads are easily executed, it isn’t without transaction costs and the user if often charged for these costs. In the future, there might be a revival of the pay-per-use business model, if digital tokens or coins diminish transaction costs related to microtransactions and pay-per-download