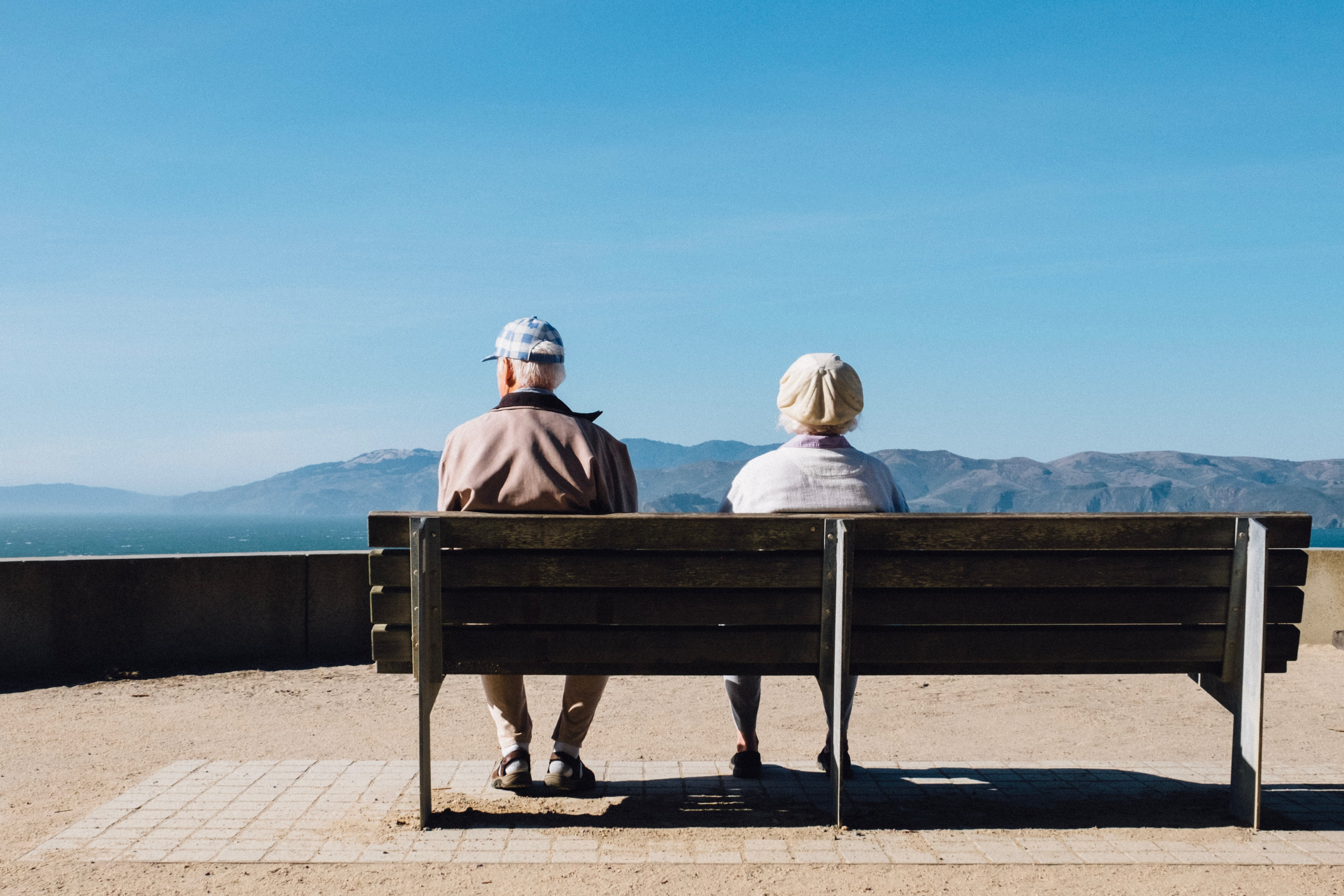 Traditionally, generations are categorized according to the typical circumstances of their youth, also referred to as the formative years of our lives. The rationale for this is that the world you grew up in determines your worldview and therefore influences the way you behave, the values you have, the goals you hold dear, etc. However, recently, a group of people were labeled a generation, not based on their formative years but on the distinctive characteristics of the present combined with their present life phase. Those who are currently between the ages of fifty and seventy are labeled the Elastic Generation. Why are they approached in this a-typical manner and why is it important to understand their perspective?

One of the main reasons to reflect upon a generation is to anticipate the future. Painting a picture of the circumstances a generation faced during its formative years, and analyzing how this can affect one’s worldview, may offer clues about future behavior. Younger generations are often more discussed than older ones, since they determine the future and are the pioneers of dealing with the latest developments during their formative years. What surprises will they bring the world? Currently, the spotlight is mostly on Gen-Z and millennials, who (partly) grew up as the first digital natives.

Older generations, such as baby boomers and Generation X, have already been analyzed with respect to how their formative years have affected their worldview. Baby boomers are plentiful, have aimed to live a better life than their parents did, started a sexual revolution and pursued wealth and freedom. Generation X, on the other hand, are a much smaller group and are characterized as a generation that lacks ambition, ideals and color in general. When the legacy of these generations is discussed at present, it is often disdainfully: their endangerment of healthcare systems, their lifestyle having helped cause climate change, sky-high house prices, debts and evaporating pensions. Moreover, in more general terms, the stage of our lives between fifty and seventy is often thought of as the fall of our lives: there is no growth and the best we can hope for is to be able to enjoy the results of past achievements. Besides a negative stigma on physically aging and the cliché that after midlife, we are heading for the end of our (professional) life, older generations might be thought of as not adding anything new to the world, nothing unexpected.

However, life expectancy has increased and in a relatively short period and technology has penetrated every corner of society, rapidly sending us into a digital era. Those who are now in the so-called fall of their lives are the first to experience it in good health, who are able or forced to retire later than previous generations and have access to the countless possibilities that technology currently has to offers. From this perspective, they too are pioneers that can offer clues about the future. For no other generation that has faced life after midlife has been able to participate in society in such vital condition and with such endless technological possibilities. How are they handling these new circumstances?

According to the report by JWT-intelligence, the members of the Elastic Generation display a very different sort of life than is traditionally expected of them. They’re starting new businesses, are beginning to date again, live with roommates, are studying again, are conquering a spot among the more youthful influencers on the web, and aren’t wistful about not being in their twenties anymore. Their activities, wishes, insights and spending patterns show a hodgepodge of youthfulness, resilience, but also of wisdom and self-assurance that colors outside the lines of the identity that was previously associated with these years. In this sense, they show a perspective on the years after midlife that was inconceivable before: an appealing phase in its own right, in which we can have a fresh start at almost anything without the pressure and insecurities that come with earlier age. In that sense, they have brought something new and surprising to the world: they have disproven the traditional clichés of old age, thereby demanding a new definition of the phase that was heretofore referred to as the fall of our lives. 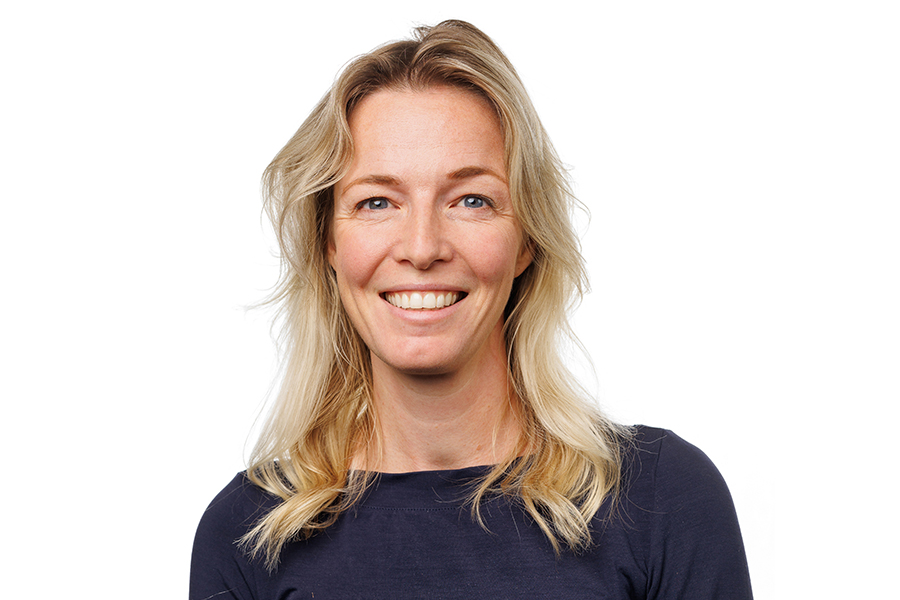 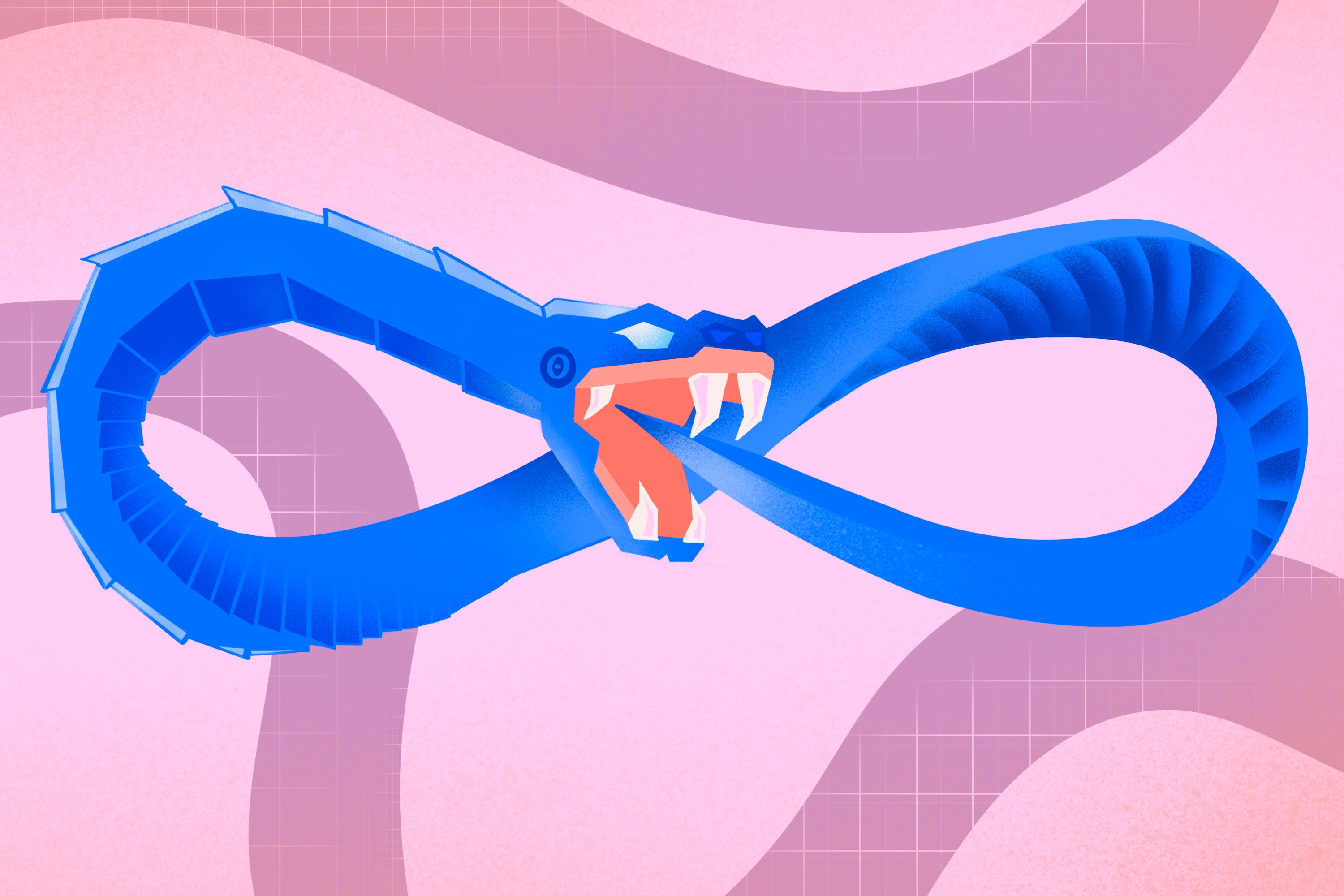