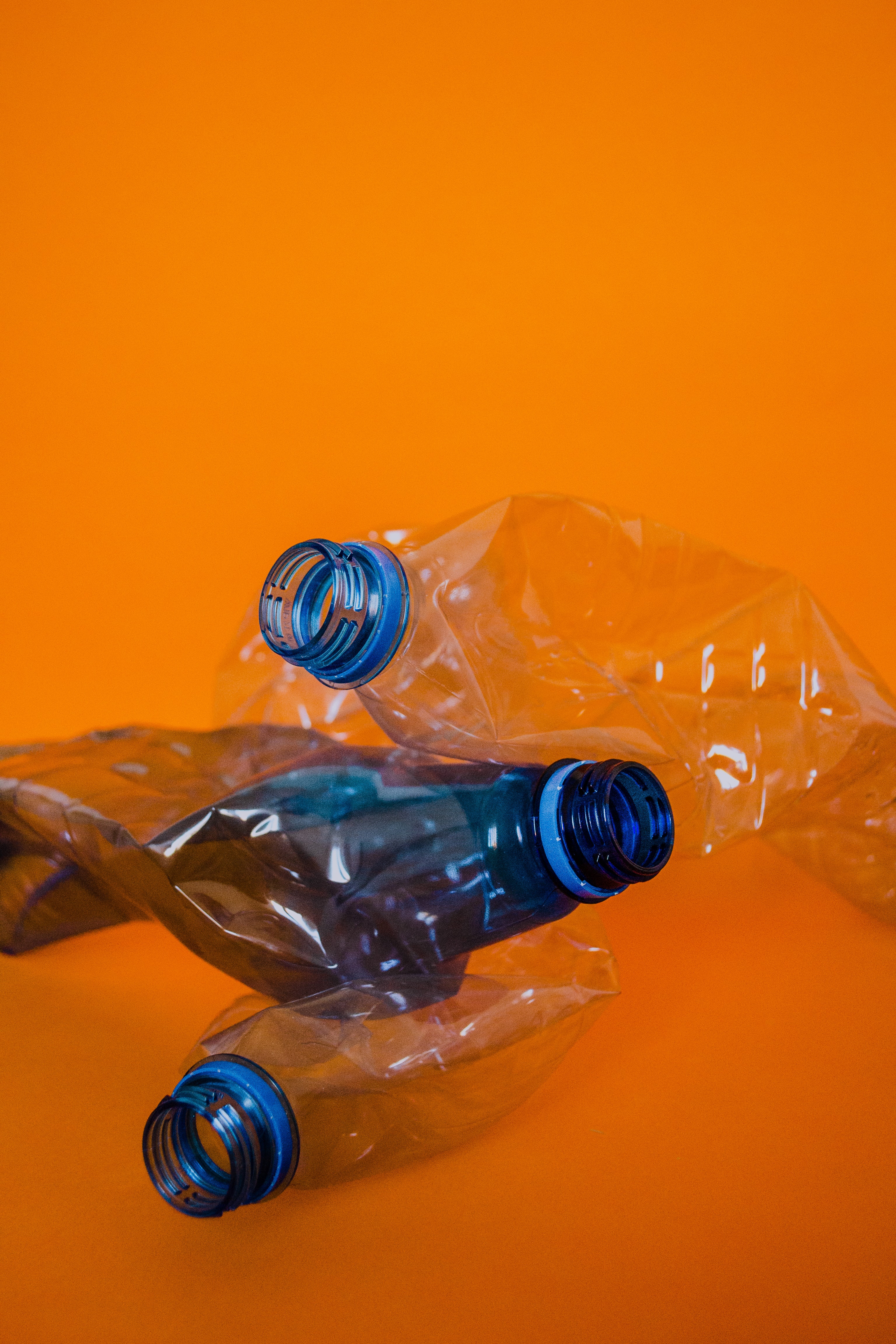 Dutch material consumption per inhabitant is lower than the EU average and the Dutch consumed 20% fewer materials in 2018 than in 2000. Furthermore, compared with other countries, the Netherlands recycles a lot: 1700 kg per year per inhabitant. That the Dutch average of material use is below EU average is mainly due to the fact that the Netherlands is a relatively small and densely populated country, which means that relatively little material is needed per capita for the construction of the required infrastructure, such as roads. Furthermore, the Netherlands has a limited manufacturing industry and a large service sector, many goods are imported to be immediately re-exported after minor processing.

The Dutch government aims to make the Netherlands circular within the next 30 years and to have its economy 100% waste-free by 2050, and is thus investing in promoting the circular economy. The reported progress is a good sign, but the Netherlands still has a long way to go if it wants to reach circularity by 2050.  On a global scale, the circular trend is even negative. The recently published Circularity Gap Report states that world is only 9% circular and that the upward trend in resource extraction and greenhouse gas emissions has continued. Circularity can only be reached when the problems of a linear economy are addressed. Reusing materials is labor-intensive, as more and more circular entrepreneurs have begun to notice. As a result, a shift to less tax on labor and more tax on resources is now supported by more Dutch sectors.

As the Dutch are striving for circularity, circular successes can be inspirational. As the building industry is still material-intensive, the BlueCity, an unusual building that serves as an incubator for companies working on the circular economy, has just won a prize for Rotterdam’s Most Sustainable Real Estate Project 2020. Furthermore, the government also aspires to circularity in agriculture. For a food nation like the Netherlands, this is a great chance to show global leadership. 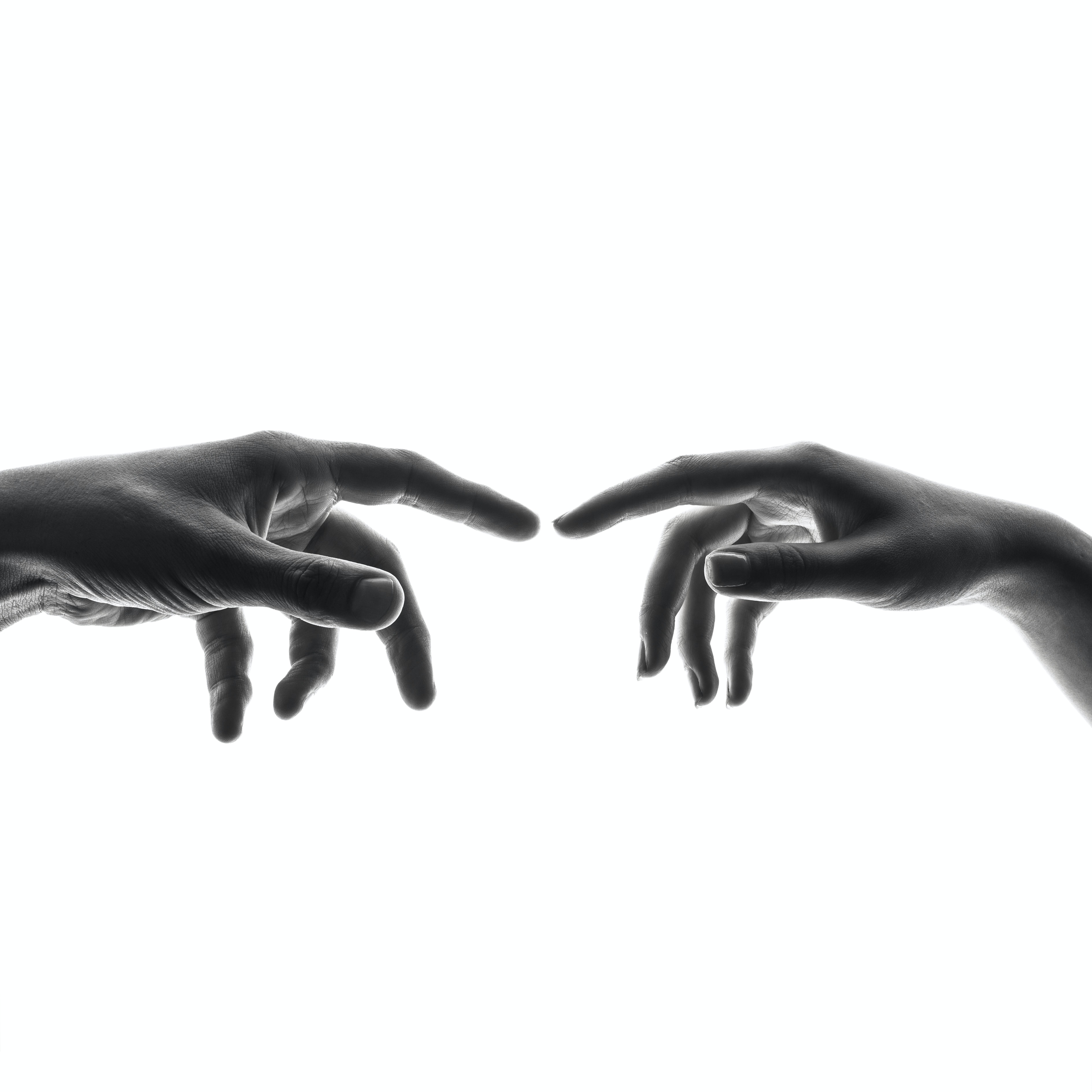 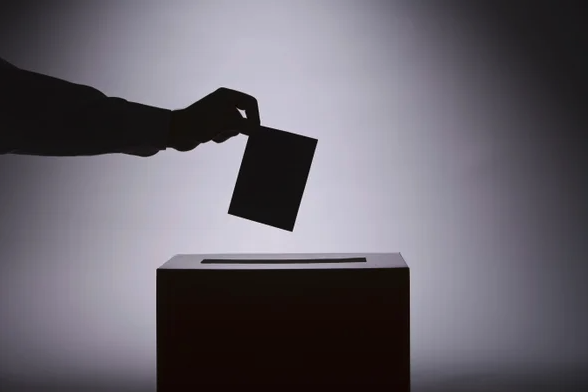 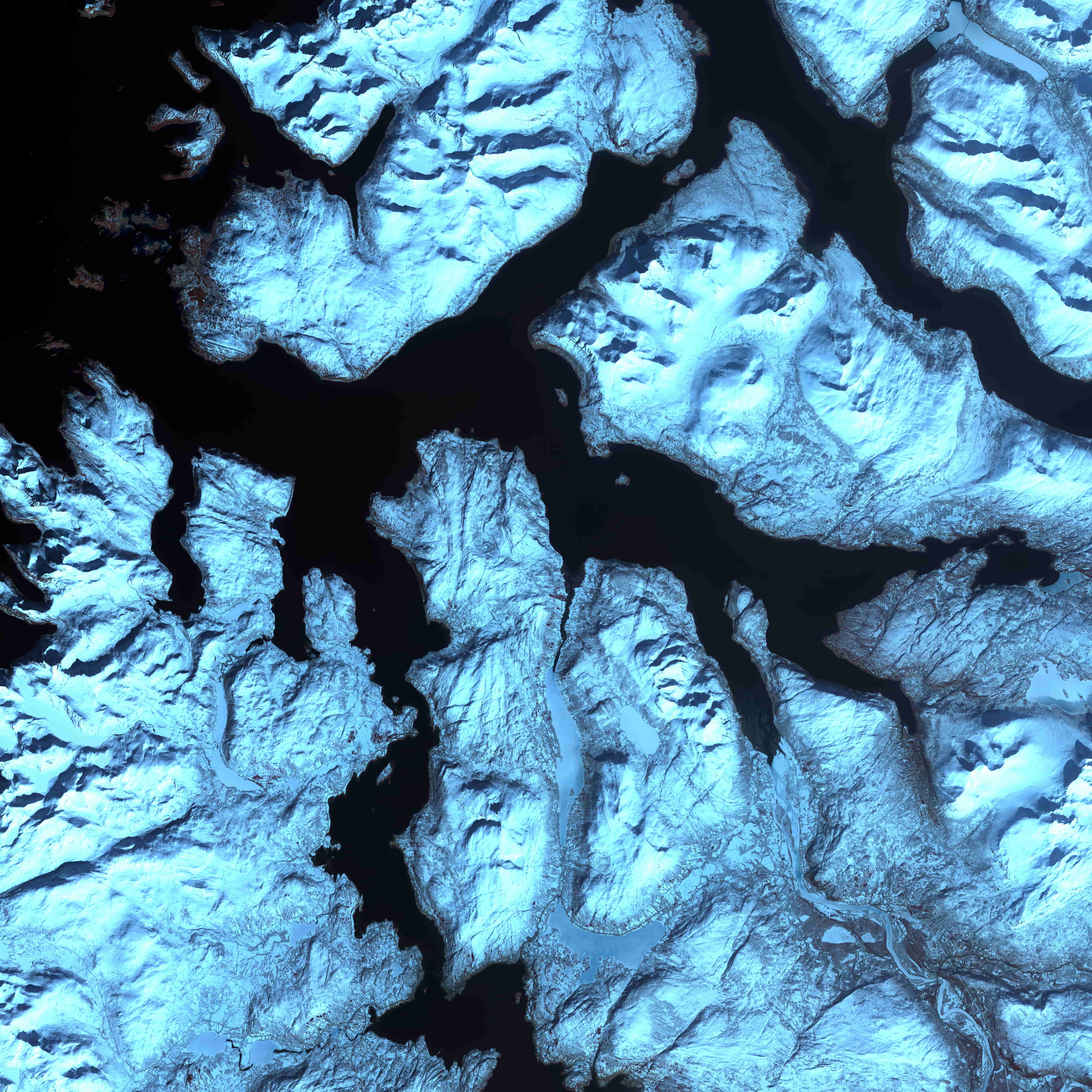