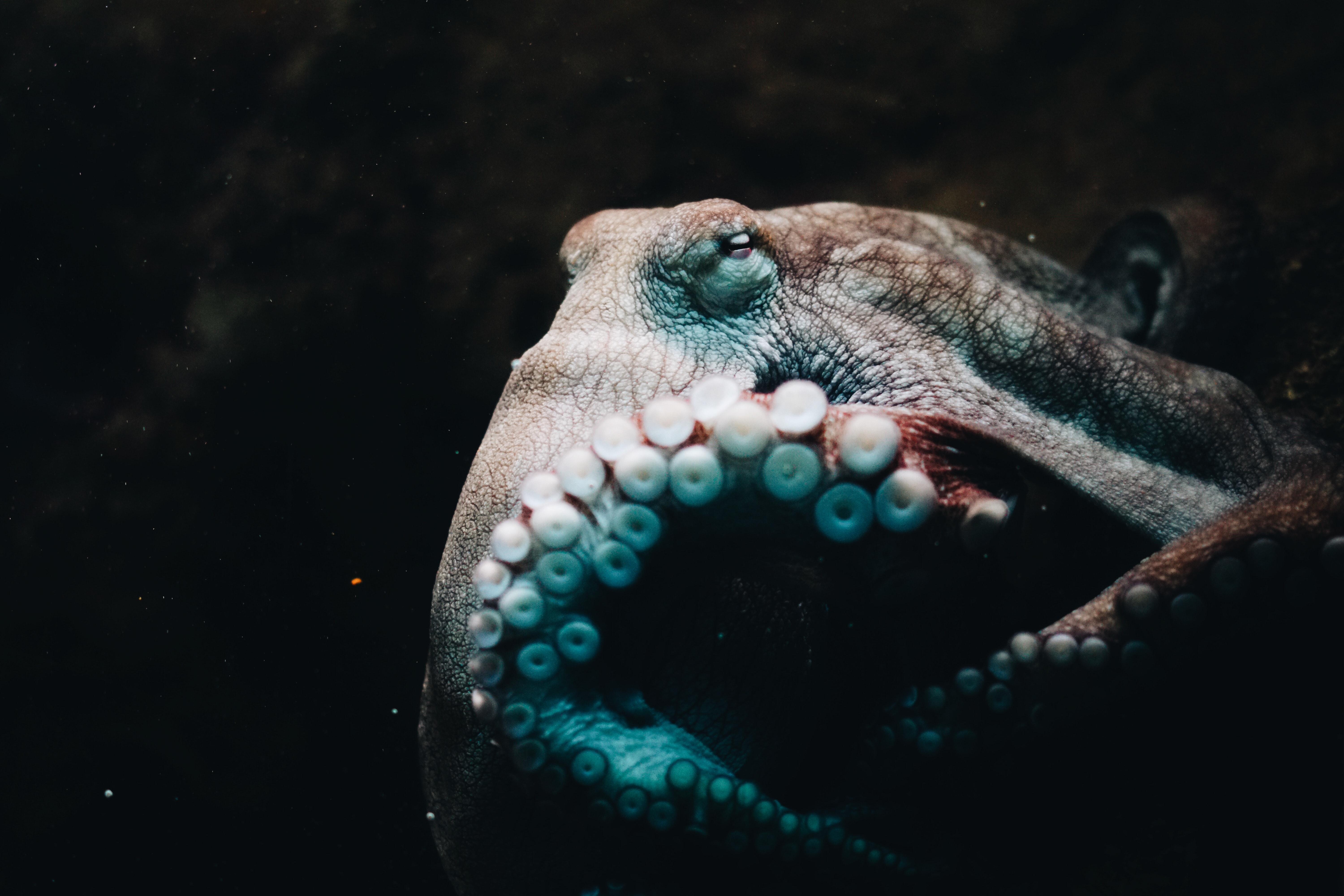 A review of scientific literature recently concluded that there is strong evidence that invertebrates, such as octopuses, are capable of having sentient experiences and conscious impressions. The review defines sentience as having “the capacity to have feelings, such as feelings of pain, pleasure, hunger, thirst, warmth, joy, comfort and excitement.” Indeed, several countries have banned various ways of treating animals that cause them harm or unpleasant sensations. This goes to show that the concept of consciousness and welfare is expanding beyond the purely human scale and range of experience, adding to a post-humanist philosophical discourse.

People increasingly believe in the intrinsic value of animals and nature. Besides animal welfare, this will have ramifications for our broader socio-technical systems. In the process of modernization, we developed a largely instrumental view of nature as well as humans, leading to the exploitation of human labor as well as nature as a resource used for man’s activities. These new findings and the resulting ideas mean that nature and animals can no longer be used as instrumental input into our systems of production and consumption. Ethical alternatives are bound to add costs in an economic sense, but, in a cultural sense, will also lead to a richer living world. 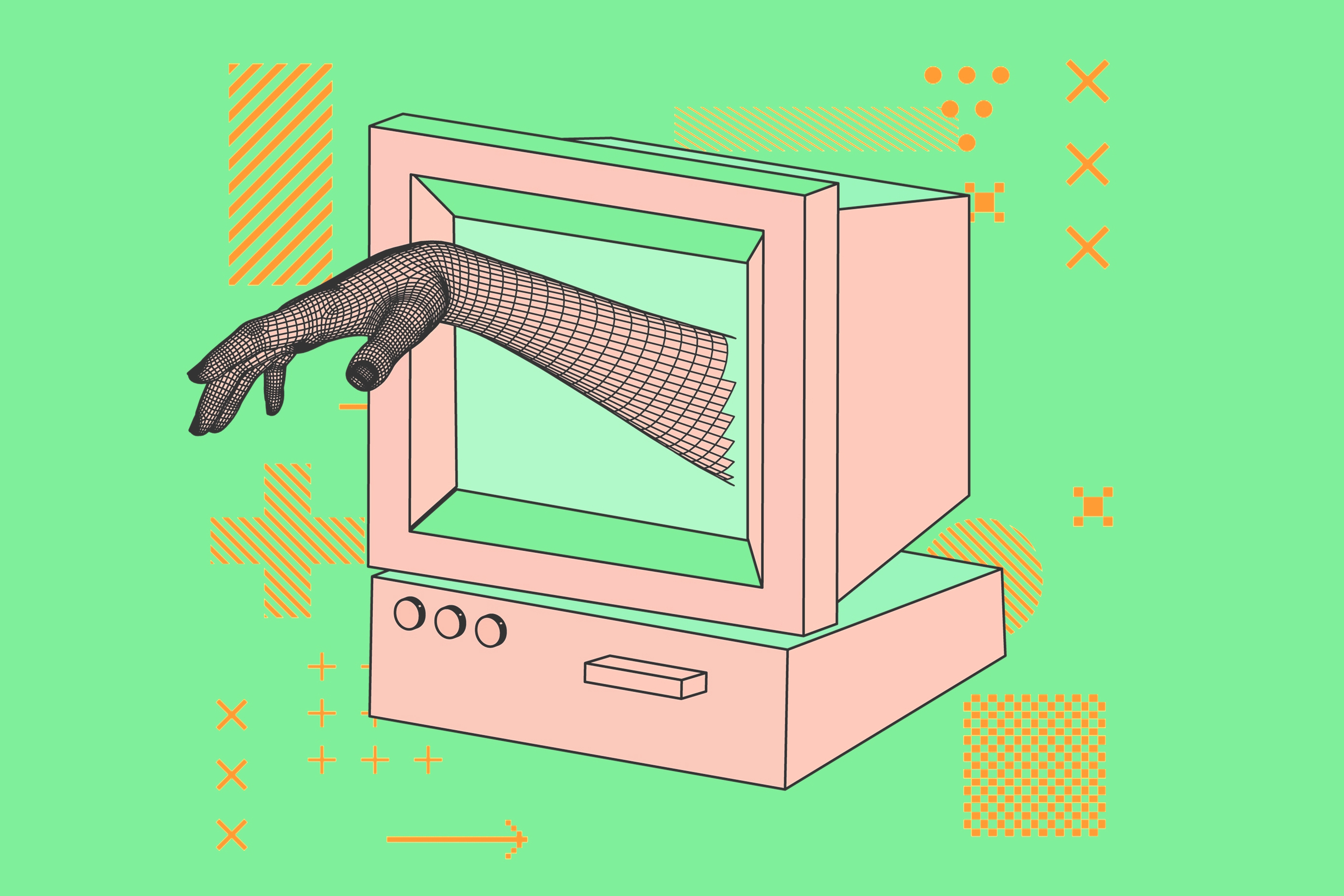