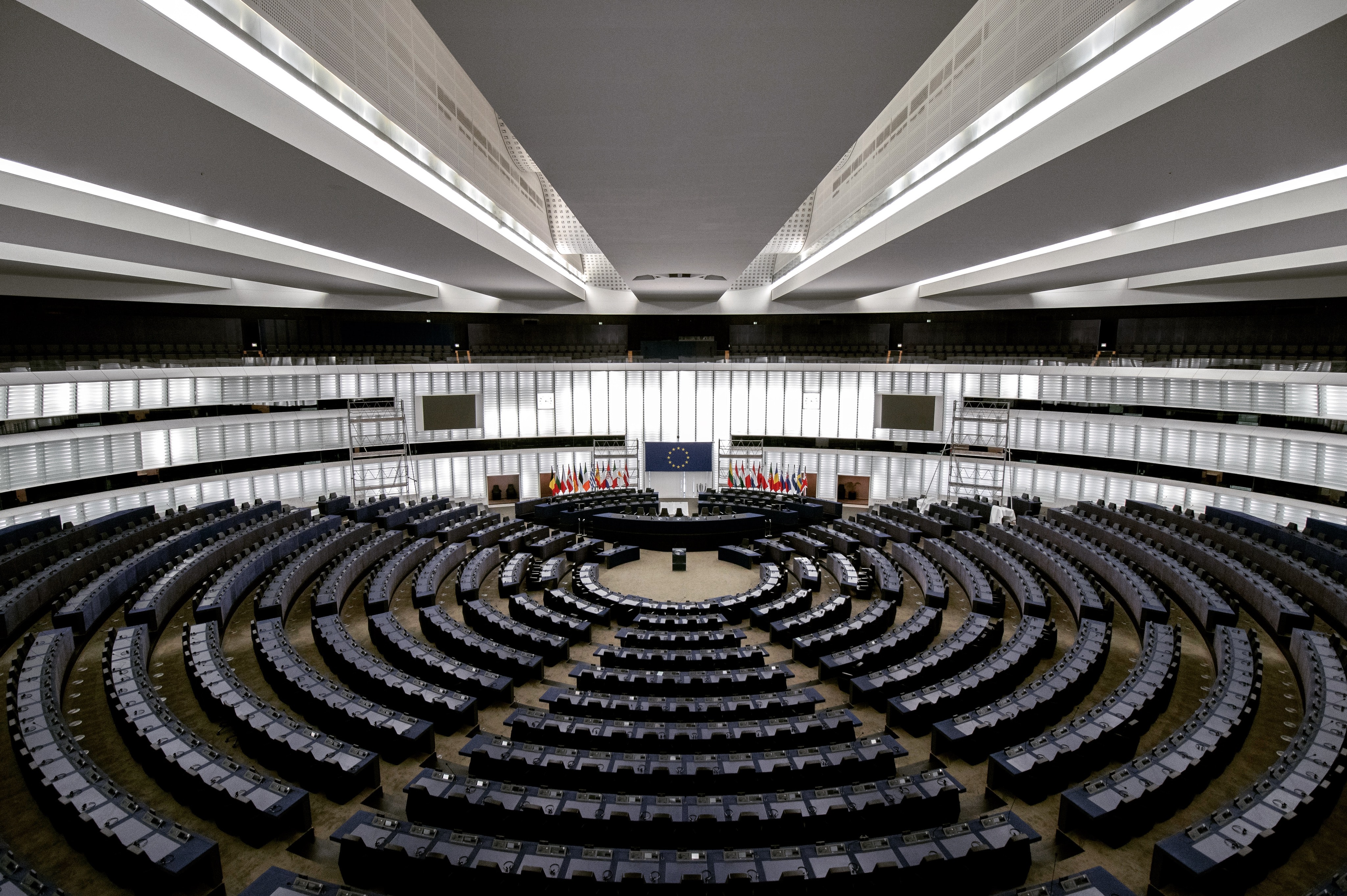 In last week’s European Parliament (EP) elections, populist parties gained fewer seats than expected as Eurosceptic or hard-right groups increased their seat share from 21% to 23%. Consequently, it may seem that the populist threat has somewhat subsided, especially as populist parties remain fragmented. However, since populism has now established itself to nearly a quarter of the EP, we should question this narrative. It seems that right-wing populism is here to stay.

Rather than focusing on the populist threat at the level of the European Parliament, the future of Europe depends more so on the populist threat at the national level. After all, populist governments are larger threats to European integration than a populist EP, which has a relatively weak mandate. From this perspective, it is a worrying development for Europe that populists still gained ground in key countries across the continent: the U.K., France, Italy and Poland.

The rise of populism in key countries across the continent bodes ill for the coming years. If populist agendas shape the national politics of the U.K., France, Italy and Poland all at once, there will be less and less that holds Europe together. This is naturally much more dangerous to the European project than a populist European Parliament. If more and more divisions across the continent come to the fore as a result, we should expect these key countries to establish stronger ties away from the European continent in directions in which they have stronger spheres of influence (e.g. Poland from the Baltic to the Black Sea and France and Italy around the Mediterranean).