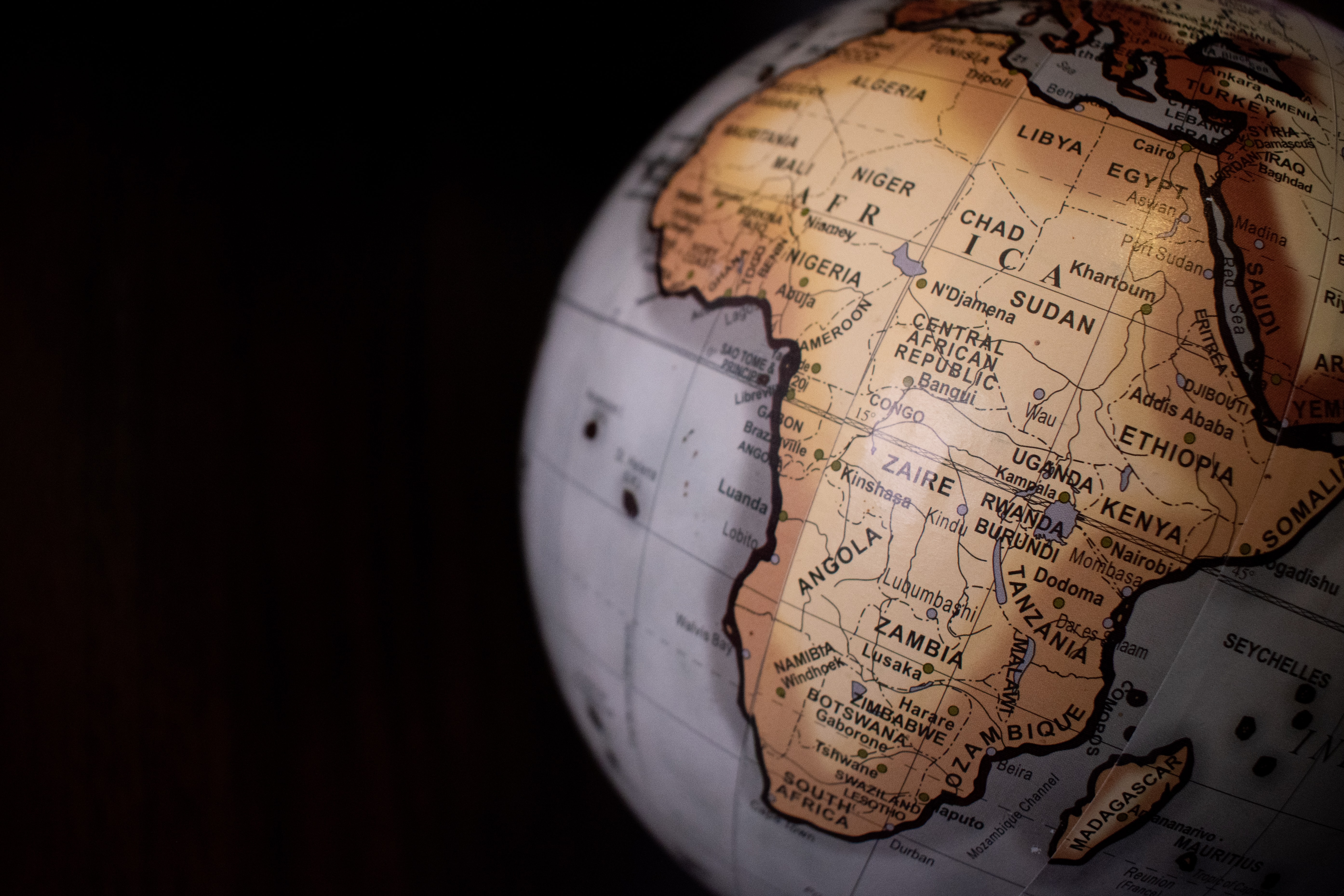 Pan-Africanism is an old idea of African unity. Today, African leaders are working on bringing into reality the African Continental Free Trade Agreement, the first Pan-African trade deal. These efforts by the African Union answer today’s wish for African continental socio-economic and political unity. And not only is this remarkable in a world of increasing protectionism and nationalism, it is also of vital importance to the progress of the continent to integrate its economy and to face today’s new scramble for Africa.

There is no single story of Pan-Africanism. In Pan-Africanism: A History (2018) Hakim Adi describes the complex history of the countless individuals and organizations that have sought to enhance this unity as the basis for progress and liberation. Adi views Pan-Africanism as a mighty river with many streams and currents (many iterations and different strands) seeking to address the common problems Africa and the African diaspora face in different places and time periods. Pan-Africanism began in the 18th century with the fight against slavery and today takes shape in, among other movements, reparations activism (for apologies and payments to black citizens whose ancestors were forced into the slave trade). Adi describes how Pan-Africanism historically represented the quest for self-assertion and resistance to oppression and discrimination in the form of enslavement and colonialization. However, in the postwar phase, decolonialization confined anticolonial activists to the nation-state, undermining the international ideas of Pan-Africanism.

In the recent past, the Pan-African ideal of integration of African countries gained relevance. The Organization of African Unity (OAU, 1963), which later became the African Union (AU, 1999), was an answer to a call for continental socio-economic and political unity and renewed the continent’s commitment to Pan-African ideals. As Adi points out, Pan-Africanism was much more than a vague idea or a mere dream. Like most political ideals, it helped galvanize generations and political leaders into action. The fact that the African Union brokered the African Continental Free Trade Agreement, the first Pan-African trade deal, is a strong example of that. In times of a global crisis of free trade and globalization in the form of protectionism, trade wars and sanctions and the rise of nationalism, the AfCFTA gives an even bolder signal to the world. As the future largest free trade area, AfCFTA can have global impact by showing unity and multilateralism.

At the same time, the AfCFTA is no more than a bare necessity for the development path of the continent. Although Africa is home to several of the world’s fastest-growing economies, Africa’s intra-continental trade makes up less than 15% of total African exports (in comparison to 67% for intra-European trade). The agreement could boost intra-African trade by 52% by 2022. Moving people across the continent is a challenge as well. Today, it is often easier to transit through Europe to get from one African country to another than travelling directly between the two. Also, visa procedures are costly and time consuming.

Another rationale for further integration relates to the new scramble for Africa. Africa has again taken center stage when it comes to the interests of different superpowers. China, most notably, has arrived as a new superpower on the continent. The growing presence of China as a foreign aid power on the African continent has created an alternative to the conditionalities of the Western powers. Still, the continent sees China bargaining with African leaders individually. If African leaders could manage to align more, they could show the unity needed to come out on top in this scramble for Africa. This holds especially true when it comes to technology, as China and the U.S. are competing to dominate the African Stack.

This also applies to food. Superpowers are aware that the African continent is the world’s biggest food import market and that this market will only grow. At the same time, there is great agricultural potential in the fertile continent. While Western countries cannot increase production much further, 60% of the world’s unused agricultural land is in Africa. Superpowers China and the U.S. are fully aware of this. China has ramped up agriculture land purchases in African countries. The African Development Bank is trying to break the trend of exporting food commodities and importing food products. It is creating Staple Crops Processing Zones to develop agricultural value chains and agro-allied industries that process and add value to local commodities.

If the AfCFTA turns out to be successful, it could become the landmark of a new phase in the historic journey of Africa to realize the dreams of the Pan-Africanism movement for a peaceful, prosperous and integrated Africa, even if it was only born out of the necessity to survive and thrive in today’s global economy.