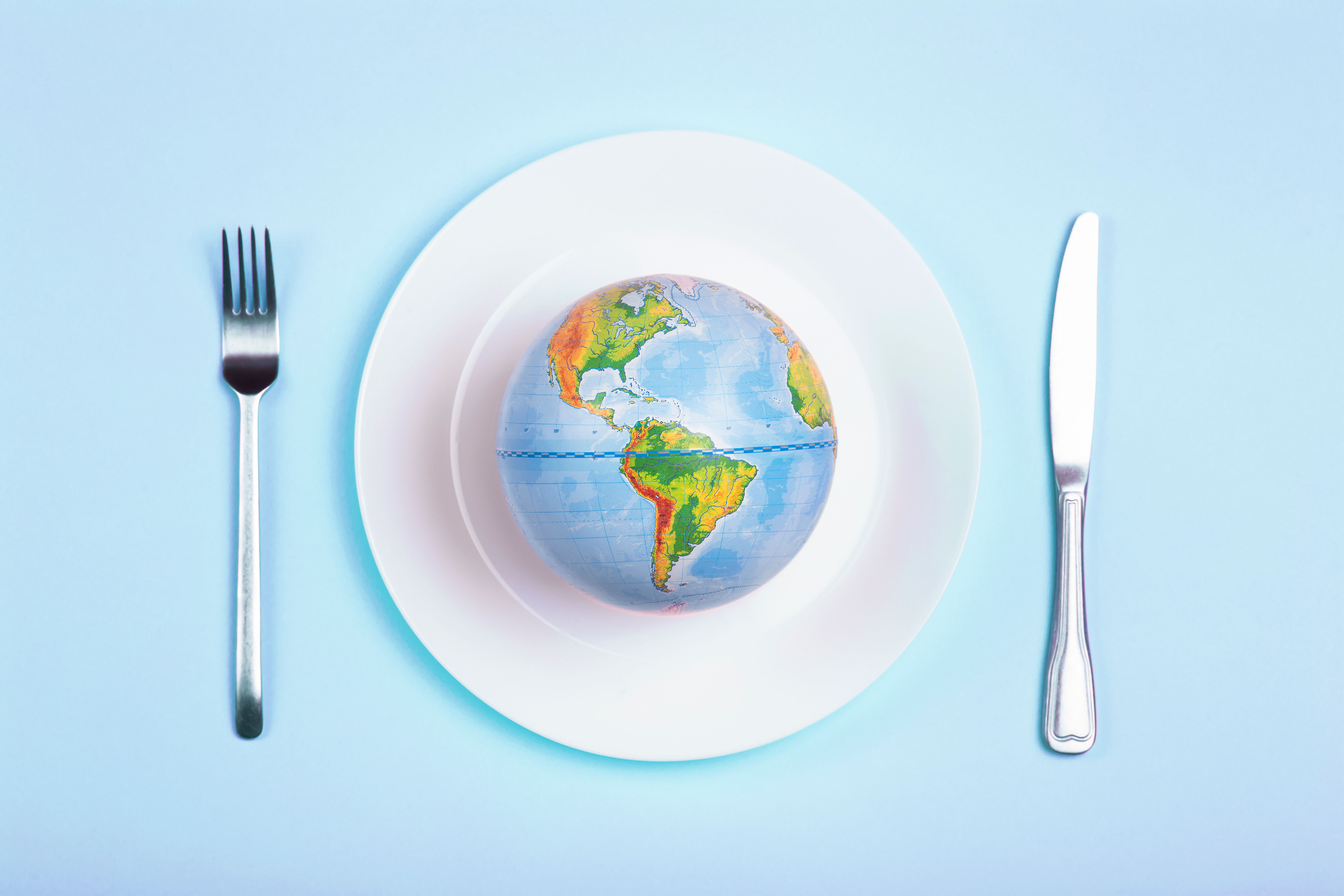 While globalization has given us access to a wide range of new food sources, globally, our diets have become more similar. Examining how our modern diet evolved over time gives us insight into implications for public health and the sustainability of food-production systems. These insights drive us to find a better balance both in our diets and in agricultural production.

The Potato Eaters is one of the most famous paintings of Van Gogh’s Dutch period. The 1885 painting depicts a Dutch family having dinner. The main dish on the table is potatoes. In Van Gogh’s time, farm dishes around the world were characterized by simple dishes from local staple crops: potatoes in Northern Europe, rice in Asia, yams in Africa and wheat in Southern Europe. Many regions were isolated given the costs of traditional transport and thus dependent upon local supplies of staple foods. For most of history, food staples were limited to a region’s native plants. We seem to be eating a much more diverse diet than our grandparents did. After all, in today’s supermarkets you can find goods from all over the world.

Indeed, globalization and the modernization of the food chain made the food supply more varied for everyone as agriculture, food storage and transportation improved. However, considered globally, crop diversity in the pre-globalization world was much more robust than it is today. For instance, Chinese farmers are currently producing a mere 10% of the thousands of wheat varieties that were recorded there in 1949. In Mexico, farmers are cultivating only 20% of the maize types that were grown there in 1930. We have come to over-rely on global crops, especially a handful of species of rice, maize and wheat, while indigenous local products disappear from the diet. In sum, globalization and the modern food system have led to two major shifts that are reinforcing each other: declining agrobiodiversity and a shift in nutrition.

Regarding the first shift, declining agrobiodiversity, we have seen that modern agriculture focuses on the intense cultivation of a few select staple crops. Cultivating fewer species enables scale and efficiency. The resulting expansive monocultures pose a threat to the nutrient content of soil, making it more difficult to conserve the soil and decreasing natural soil fertility. Furthermore, the reliance on a few crops decreases the resilience of our food supply. A more homogeneous global food-production system makes agriculture more vulnerable to drought, pests and diseases, all of which scientists predict will be exacerbated by climate change. For example, a single species of banana, the Cavendish, is a major staple food that is cultivated across continents. This banana is vulnerable to a fungal infection that is currently threatening the banana’s production globally.
The shift in nutrition is the related second shift. Modern diets emphasize high-energy foods with low nutrient diversity. The global dependence on cheaply available macronutrients (e.g. fat, protein, carbohydrate) derived from a few select crops has become a driver of metabolic disorders such as obesity, heart disease and diabetes.

While globalized food production systems have offered us easy access to cheap and energy-rich crops from all over the world, these downsides are increasingly weighing in. As a result, governments have begun to consider efforts to re-strengthen agrobiodiversity. For example, the EU is setting up an open data system to support agrobiodiversity. Lessons can also be learned from the promotion of former staple foods. Milk became a staple food in the Western diet as consumers came to prefer healthy food and appreciate nutritional value. However, milk’s popularity is now abating in favor of alternative dairy products. Similarly, ‘forgotten’ staple foods may be revived. Nutrient-rich and drought-tolerant grains, like millets and sorghum, have traditionally been essential crops for many Asian and African countries. These grains had been abandoned in favor of popular crops like maize, wheat and rice, but there are now efforts to make them attractive again in order to enhance diet diversity and agrobiodiversity. Finally, using simple genetic modification tools like CRISPR could also enhance the variety of crops produced, as is now being experimented with for the Cavendish banana. Society’s growing awareness of the negative effects of uniform global food production and diet may, in the end, lead to more richly varied world food production. 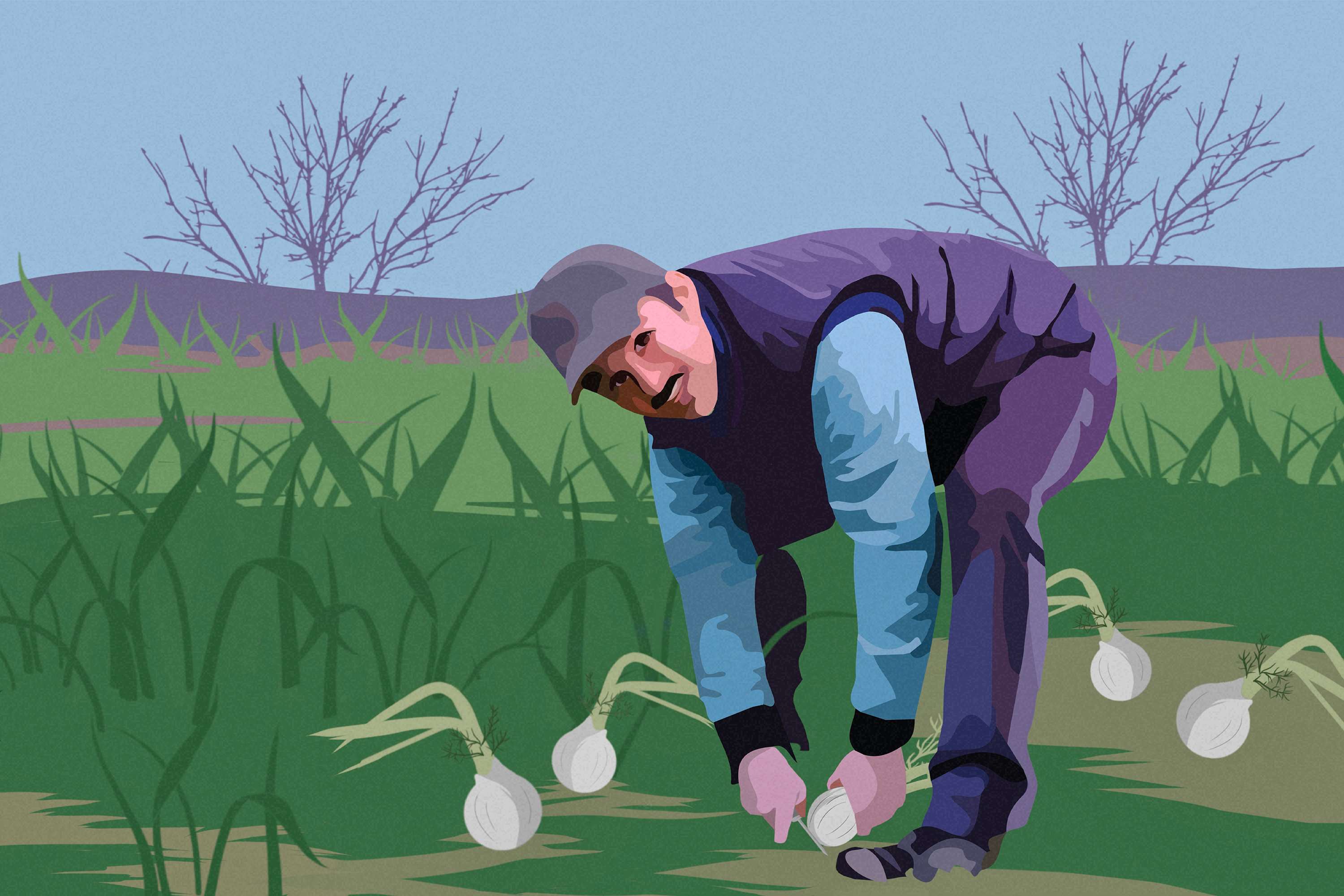