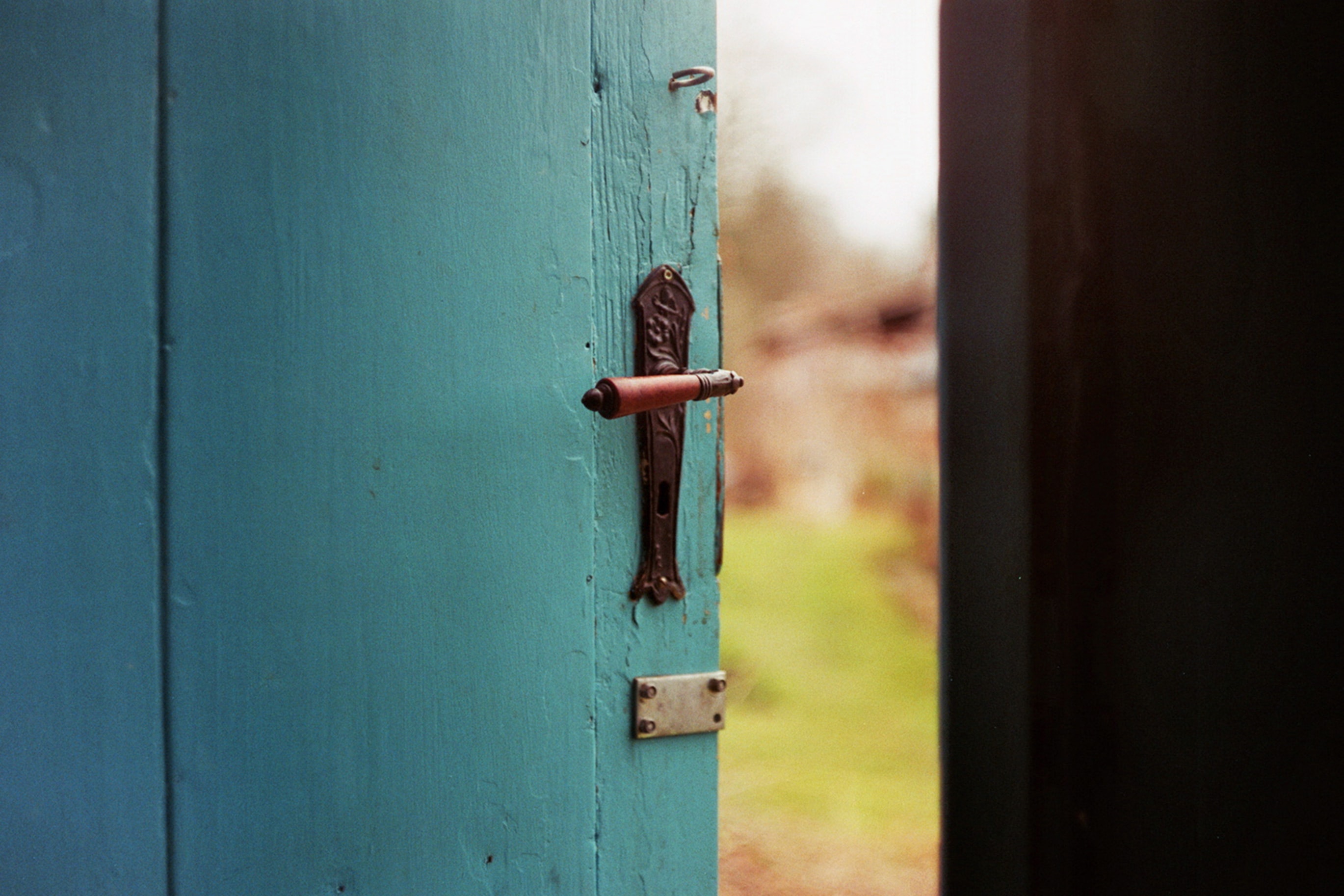 Despite growing concerns over the ever-expanding surveillance systems of states and companies being used to track and control citizens, they also enable the empowerment of the hitherto powerless. Multiple efforts hint at successful ways of using open data in order to protect citizens and uncover malpractices by institutions and other powerful actors. As such, the ubiquity of (open) data in a sensor-based economy sheds new light on the idea of granting citizens freedom and empowerment.

The empowering function of the internet was always based on the free dissemination of information. Indeed, the internet has led to a more open culture in which information flows freely between citizens in many ways. At the same time, governments and a few big tech companies are in control of this “free space”. Think of China’s surveillance system or big tech parties such as Google, who essentially know every website we have ever visited and, due to geolocation, know where we live, work, where we’ve traveled and when. For instance, geolocating via smartphones and mapping geotagged photographs can reveal a person’s daily life patterns. In a sensor-based economy, people are thus increasingly vulnerable to being tracked, watched and targeted from above. Some even argue the way we perceive airspace has to be redefined in a legal sense and it has been proposed that we recognize a new human right to protect the freedom to live free from physical or psychological threats from above. However, while the data are increasingly used to exert power, the ubiquity of data in a sensor-based economy simultaneously empowers the powerless against dominant power structures: it grants citizens different paths to freedom and control through open data.
First, the growing influence of the digital world in our daily lives enables parties far less powerful than our national governing bodies and physically located far away from our national borders to influence our domestic relations. Misinformation, fake news and cyberattacks show us that governing structures and authorities are vulnerable to digitalization. Think of democratic states: in ancient Athens, the more people voted, the smaller was the chance that the majority of voters had been manipulated and that the system was rigged. In the current age of mass (mis)information, however, the opposite is true. On the internet, a place portrayed as an open space of information freely available to all, the power of the masses has become a threat to democratic states. Bits of computer code

designed to augment and influence social media activities, such as bots, have emerged as disruptive elements in foreign and domestic politics. Fake news created in a small and “insignificant” country like Macedonia, was able to influence the presidential elections of a superpower. These sorts of influences might result in an infocalypse, or the crisis of misinformation.
Second, the increasing availability and accessibility of data in our world also empowers citizens and citizen rights groups by protecting them from power abuses or constructed realities. Open data allows non-state actors to discover events, trends and patterns that used to be hidden. It was only a few years ago that the field of open-source investigation came into existence, as pioneered by Bellingcat. This is the practice of uncovering the truth about dubious events by accurately examining publicly available data such as satellite images, social-media posts, YouTube videos, and online databases. Ever since, this has inspired established parties. In 2017, the International Criminal Court warranted its first arrest based on social media evidence (a video). Moreover, the state-sponsored Russian news channel RT launched a “digital verification” blog, apparently modelled on Bellingcat. Earlier this year, ethnic cleansing in the forests of the Democratic Republic of Congo was monitored remotely by a New York Times Visual Investigations Team, which used NASA satellites to identify burned villages. More than that, this affordance can be brought to the broader public: Bellingcat actively engages and motivates citizens. Their investigations are a clear signal that in times of open-data stacking up around us from all kinds of different sources, corrupt practices, modern war crimes and power abuse will become less likely to go undetected. Just as the internet has provided unimagined opportunities for established parties and sinister forces to spy on our affairs, the data provided in the sensor-based economy gives citizens the means to shine a light on the criminal and the corrupt. 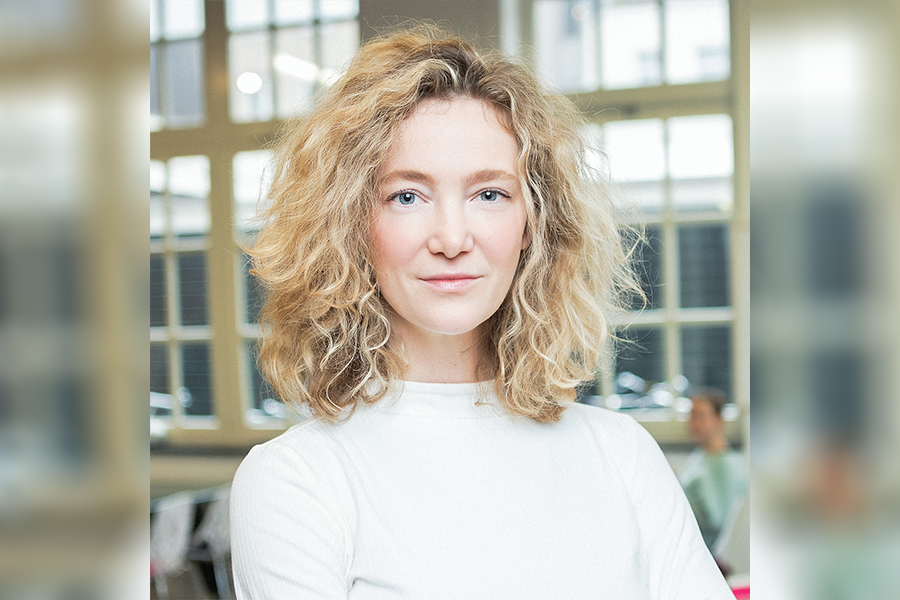 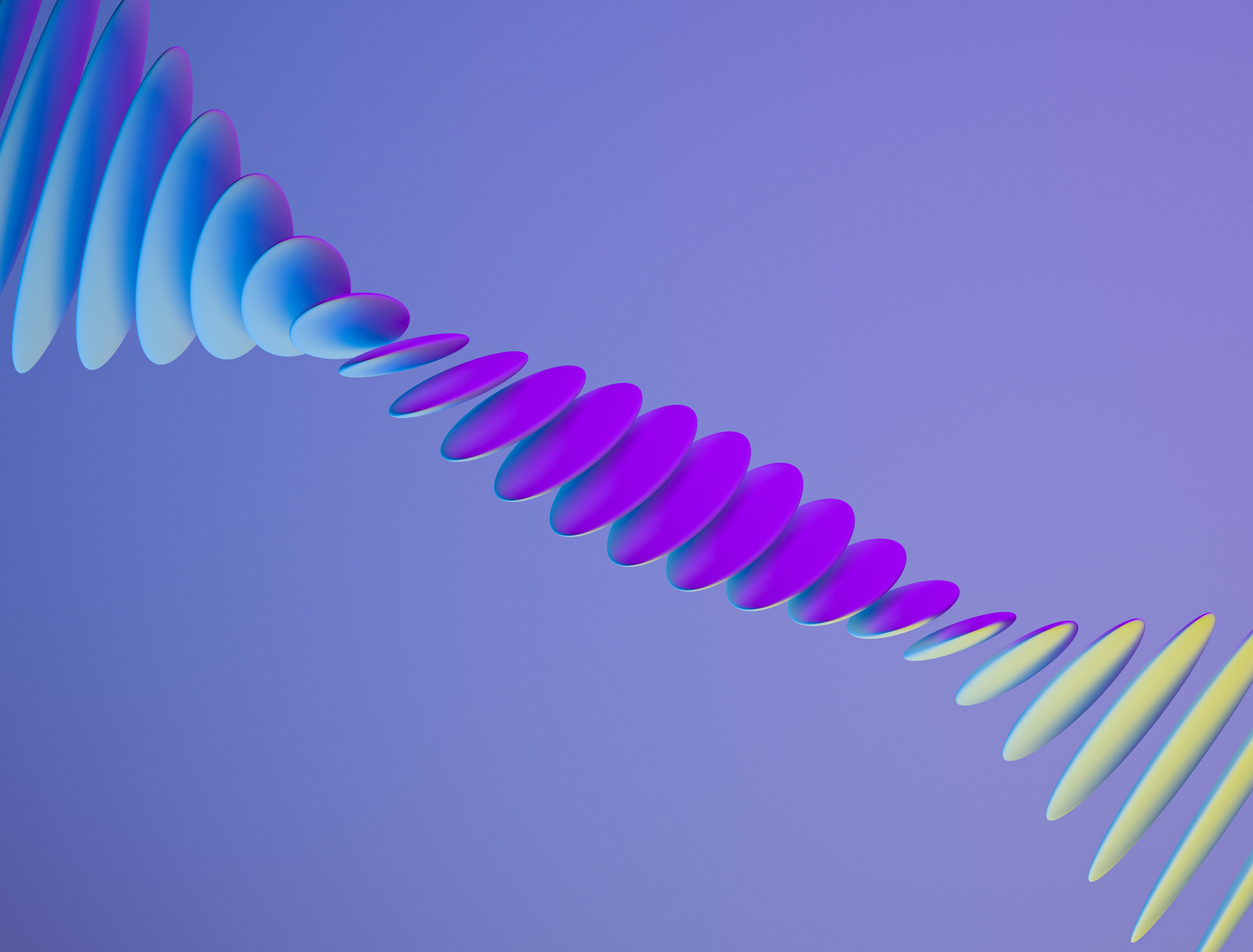 5
-min read
Is a new technological revolution in the making? 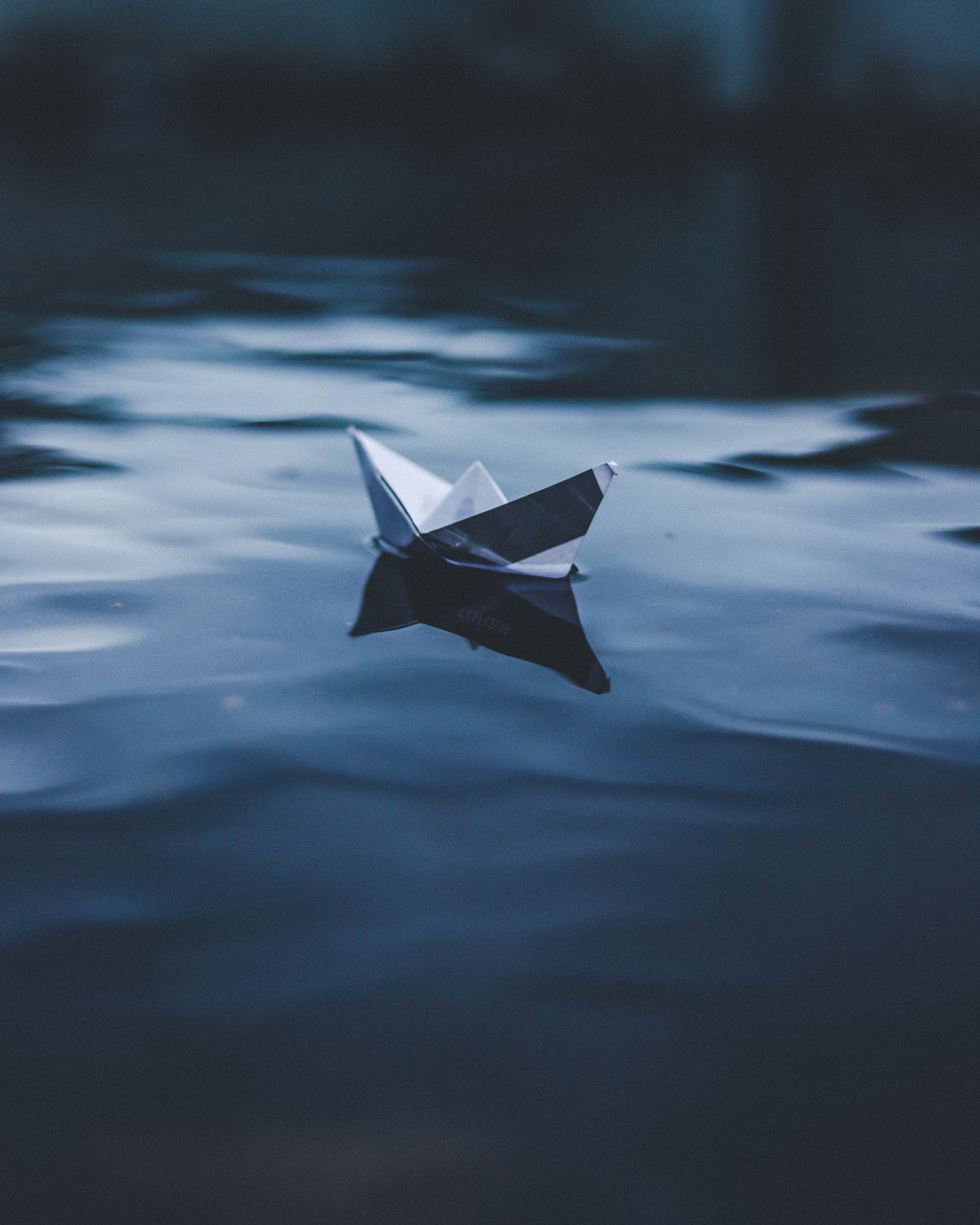 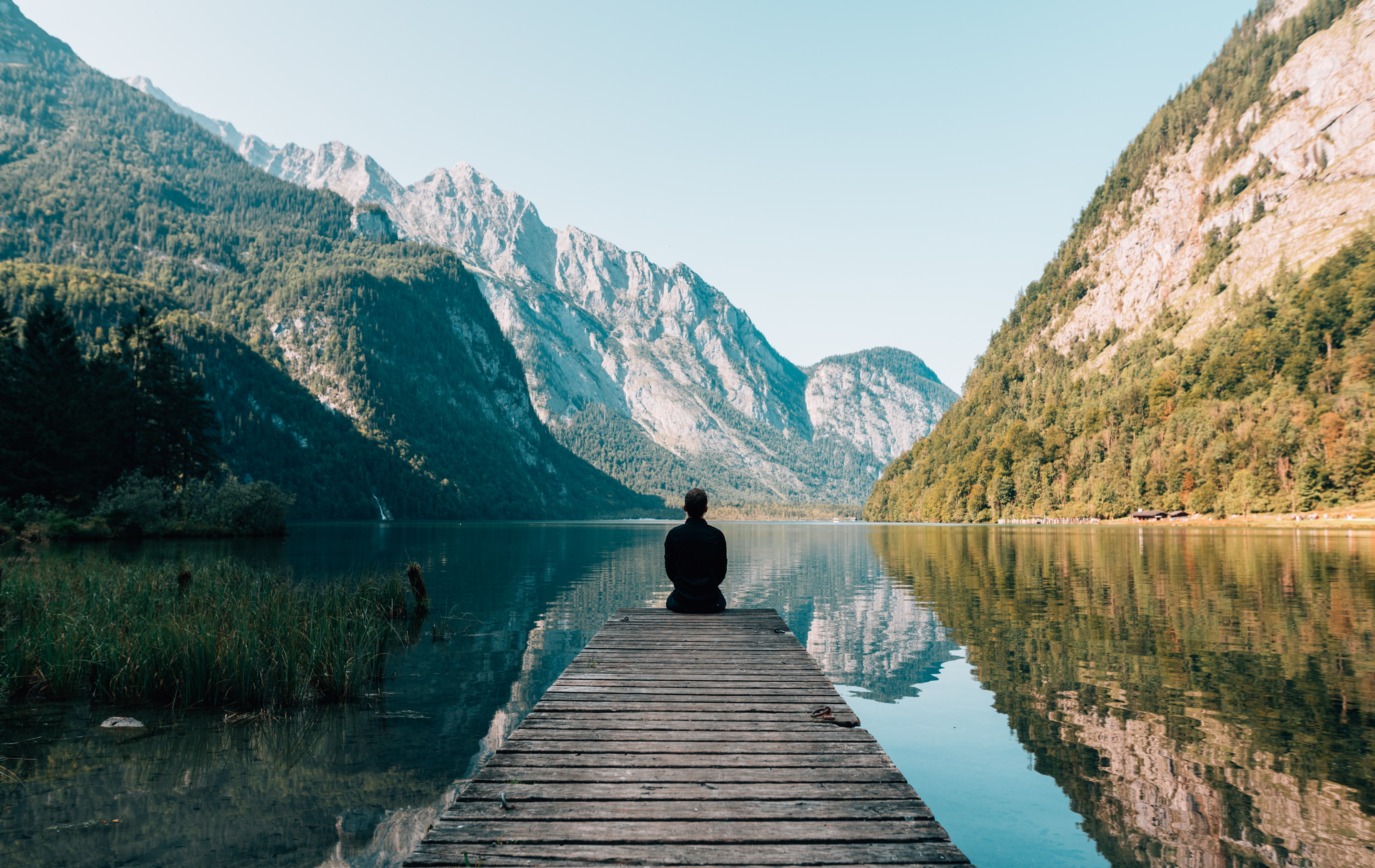 7
-min read
What is the impact of mindfulness on society?