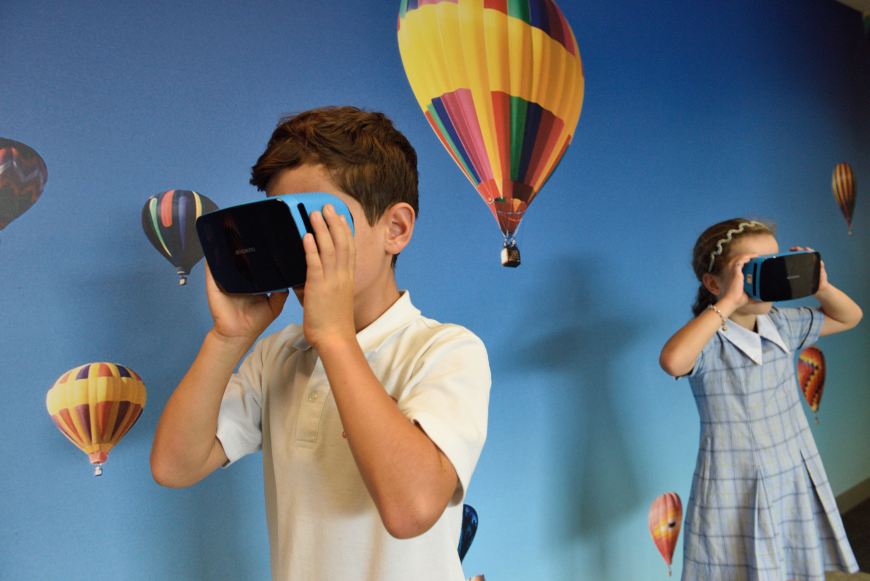 Whether it concerns corporate learning or the education of our youngsters, digital technology is expected to transform education in terms of efficiency, affordability, accessibility and effectiveness. At the same time, the Fourth Industrial Revolution and the resulting changing demands of the digital era are forcing policymakers and caretakers to reconsider the focus of education. Knowledge transmission can no longer be the core purpose of education, but the desired focus on higher–order thinking skills is still highly contested from a pedagogical point of view. What does EdTech offer in this context?

The implementation of digital technology in education (EdTech) might evoke a lively picture of the future of learning, with children or employees being educated with the help of VR-sets, augmented reality programs, YouTube tutorials, personalized competence–based learning or learning through computer games. When students are introduced to such new learning methods, it is evident that they will become more tech-savvy than when they are taught in a more traditional classroom setting with blackboards and so-called talking heads for teachers. In this sense, the implementation of technology in education will better prepare students for a world in which technology is omnipresent. EdTech furthermore offers promising programs to master some desired technical skills such as coding or engineering, which inevitably demand the use of digital technology in education. Finally, the solutions EdTech promises are very compelling, such as adaptive learning that enables students to achieve their maximum potential, efficient use of teachers, reduction of real estate costs, improving accessibility, etc. EdTech therefore has the potential to bring about a revolution in education delivery (e.g. who educates and where) and learning methods (e.g. how something is taught).

This hopeful picture translates in the growth expectations of, for example, spend on VR/AR (from 1,8B in 2018 to 12,6 in 2025) or AI (from 0,8B in 2018 to 6.1B in 2025), mostly in non-accredited and corporate sectors. Yet, EdTech is still in a trial and error phase. Moreover, the successes or failures of EdTech applications are often perceived differently by different parties or studies. Knewton’s tech applications, for example, while reported by Arizona State University to be successful, were highly criticized in an article in Forbes. It might therefore take a while before EdTech applications are granted a definite place in education. Yet, simply because it expands the possibilities of teaching in general (e.g. gamification, any time any place, learning through (VR) experience), it will be of use in teaching delivery and teaching methods one way or another. Currently, the most promising applications are intelligent tutoring systems, automated essay scoring, and early warning systems that detect when students drop out of school, are victims of bullying or when otherwise worrisome behavior occurs.

The opportunities as well as the hesitations of implementing EdTech in education are a hot topic. However, whether EdTech is addressing the changing demands of the digital era is a rather under explored subject. It might wrongly be assumed that, since EdTech will make students more tech-savvy, they will automatically meet the demands of the digital era. Being more tech-savvy, however, is only one demand that comes with the digital era. Mastering technical- and 21st century skills are viewed equally important.

A closer look at EdTech and its content shows that it primarily focuses on traditional knowledge subjects such as math, history, language or geography. This is not surprising, since these subjects have been taught for centuries, there are proven ways to teach them, their content matter is clear, and there are solid ways to examine them. The urgently needed, newer (21st century) skills such as critical thinking, creative thinking and problem-solving, on the other hand, are relatively new territory. There are no solid methods yet to teach them, nor is there consensus on how they should be examined. Some even go as far as arguing that skills are always context-dependent and are not transferrable to other contexts. In other words, it will not be possible to teach these skills separately from knowledge education, and even if students master them in one (knowledge) topic, it is not likely that they can apply them in another. This implies that the education of 21st century skills will be in vain if they are educated separately from the subject they are wanted for (e.g. data analytics, creative business model development, information management, etc.), and need to be implemented in (school) topics that specifically address these (new) disciplines. This seems unfeasible since there are so many new disciplines that demand 21st century skills and consensus on this matter is still at distance.

Due to the fact that we are still unable to meet some important contemporary educational demands, as there is no consensus yet in terms of teaching methods and examination, for now, EdTech cannot prove its value in that area any more than the more traditional education methods can. From this perspective, EdTech is mainly revolutionizing the educational methods and delivery that are applied in traditional, knowledge-oriented subjects. 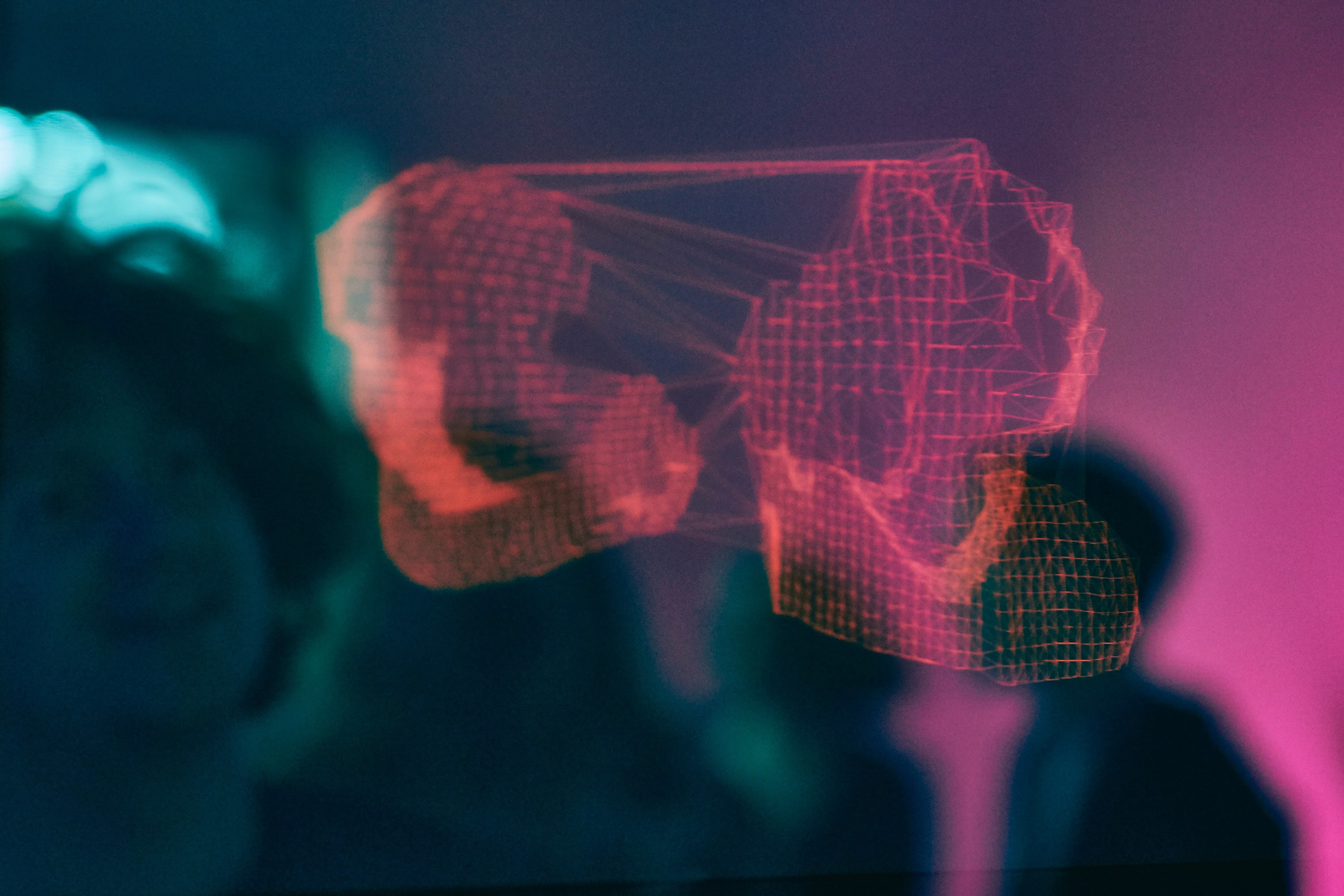 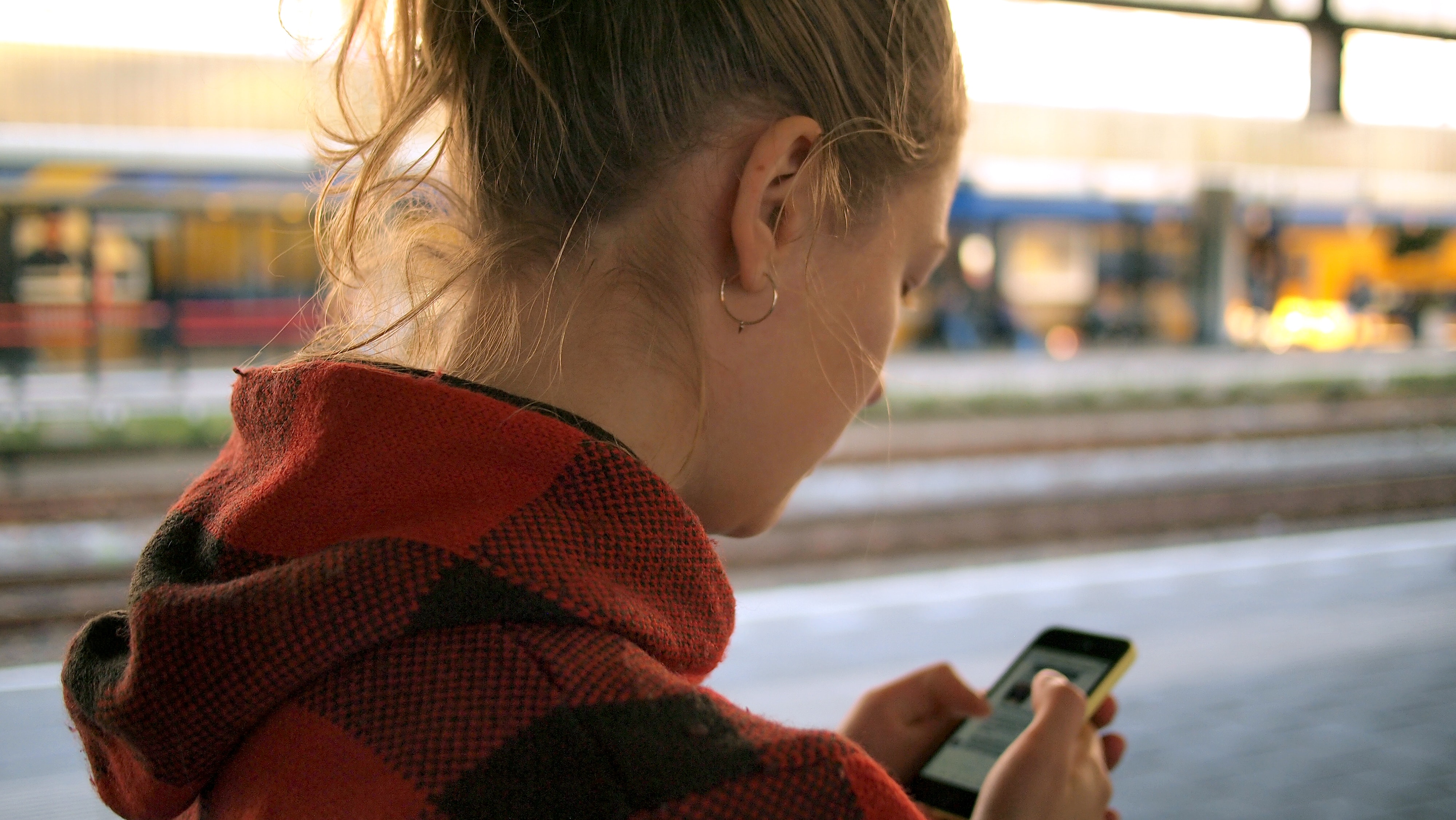 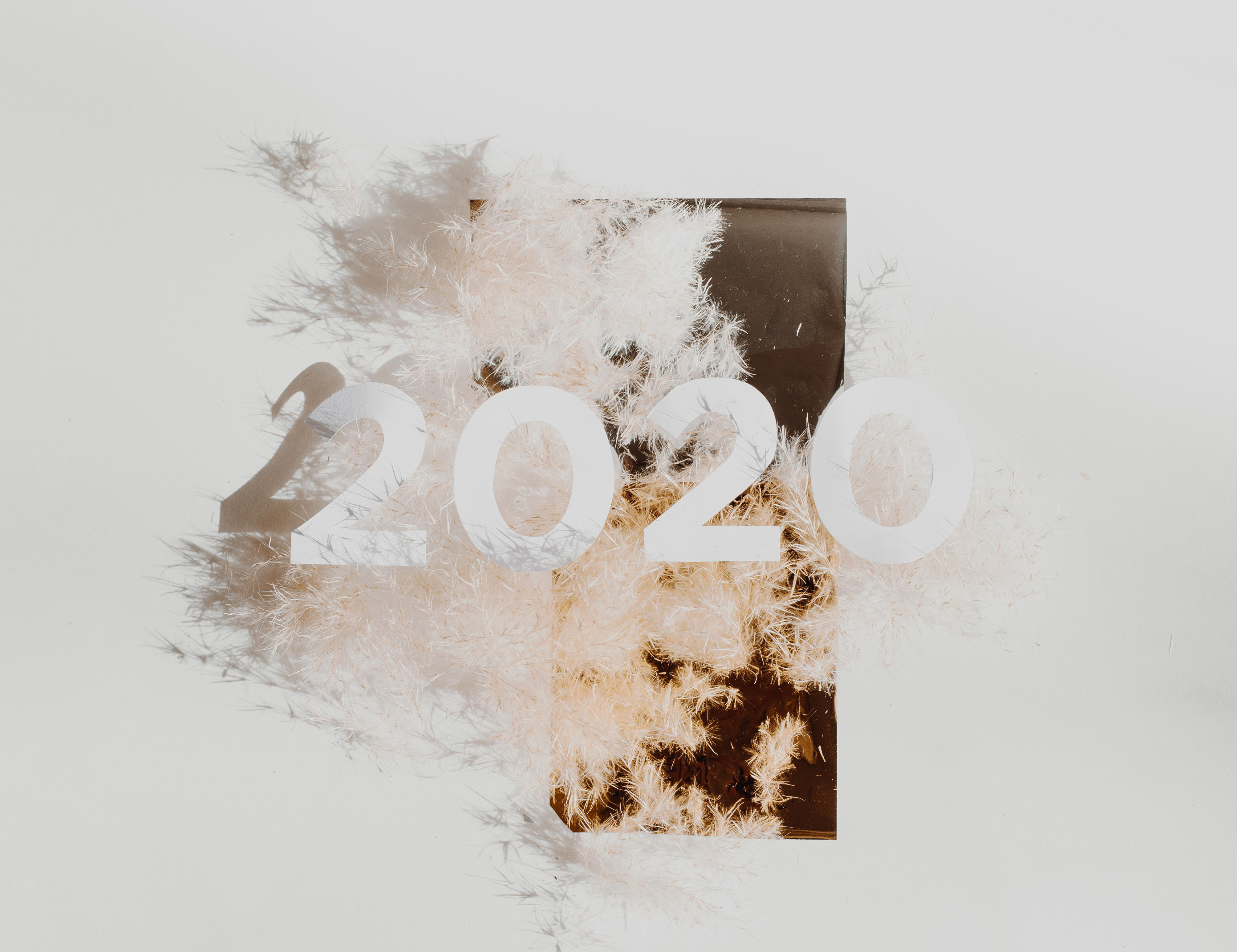