Human capital is a general measure of the skills, education, health and habits of individuals. This stock of capital helps individual workers increase their productivity capacity and earning potential. Considered the quality to complement the quantitative factors of production, labor and capital, human capital is an important source of capital for countries to grow and develop.

Governments generally invest in physical capital, such as airports or roads, or their stock of government debt if they want to boost growth. However, neglecting the quality and investments in human capital, an intangible stock of capital, hurts a country’s development and weakens its competitiveness in the long-term.Human capital has a long tradition, starting with Adam Smith, who considered the “acquired skills and useful abilities of all inhabitants or members of the society” another fixed capital stock that adds to the wealth of nations, besides machines, buildings and land. Later on, Karl Marx further distinguished between a worker’s capacity to work in exchange for wage (labor power) and his motivation to work and engage in creative working activities (labor as a form-giving activity). The concept of human capital was further popularized in neoclassical economics by the work of Gary Becker, who considered human capital similar to other means of production, meaning that it could be studied the same way and its internal rate of return could be calculated. Since then, human capital has generally been measured by the quality of healthcare and education in a country. Proxies for human capital are, for example, years of schooling, scores on international student tests, life expectancy after a certain age, availability of nutrition and sanitation, or the chance of dying of a preventable or curable disease. Education and healthcare, and their related socio-economic indicators, do a good job of providing a general overview of the development stage of developing countries. However, many countries, both developed and underdeveloped, underinvest in their stock of human capital, despite having good reasons to invest.First, investing in human capital often renders holistic solutions. For example, investing in education boosts economic potential, but also reduces inequality and violence, and increases general trust, leading to lower social costs. Likewise, access to better public healthcare generates healthier citizens that have higher worker productivity, but also decreases mental problems and lowers crime rates, as it increases social participation. Furthermore, investing in human capital has a high multiplier effect, as its gains generally take a long time to materialize but remain effective for a long time as well. For example, good quality education takes years (from elementary school to joining the labor market covers a time-span of 15-20 years), but the acquired cognitive skills remain relevant during one’s whole career. However, human capital can be considered a public good that is nurtured by institutions, such as schools and hospitals, and other societal mechanisms such as the obtainment of credible certificates for certain skills, formal ways of conduct and their enforcement. As such, individuals tend to underinvest in society’s stock of human capital, thus providing legitimization for the state to take the lead. However, as the effects of human capital materialize after a relatively long period of time, politicians often lack incentive to invest in the stock of human capital (in comparison to, for example, a new football stadium).Human capital is becoming increasingly important in the 21st century. We have written before how technological innovations require new human competences in the future’s labor market. These “future skills” transcend the general physical and “hard” capabilities of education and healthcare, but instead focus on critical thinking, creativity, or collaboration. As such, they can be considered to be part of human capital’s “softer” characteristics, such as the skill to collaborate or to critically assess the overload of information on the internet. With technological innovations putting a higher premium on these skills, failing to invest in human capital will increasingly weaken a country’s competitiveness and its ability to stay on the global techno-economic frontier. Likewise, the “entrepreneurial intelligence” of businessmen such as Elon Musk, Jack Ma and also Donald Trump can also be considered one of these “softer skills” of humans, which are increasingly required in the next phase of globalization, e.g. knowing how to communicate with different cultures or abiding by informal norms and values when collaborating in international teams. 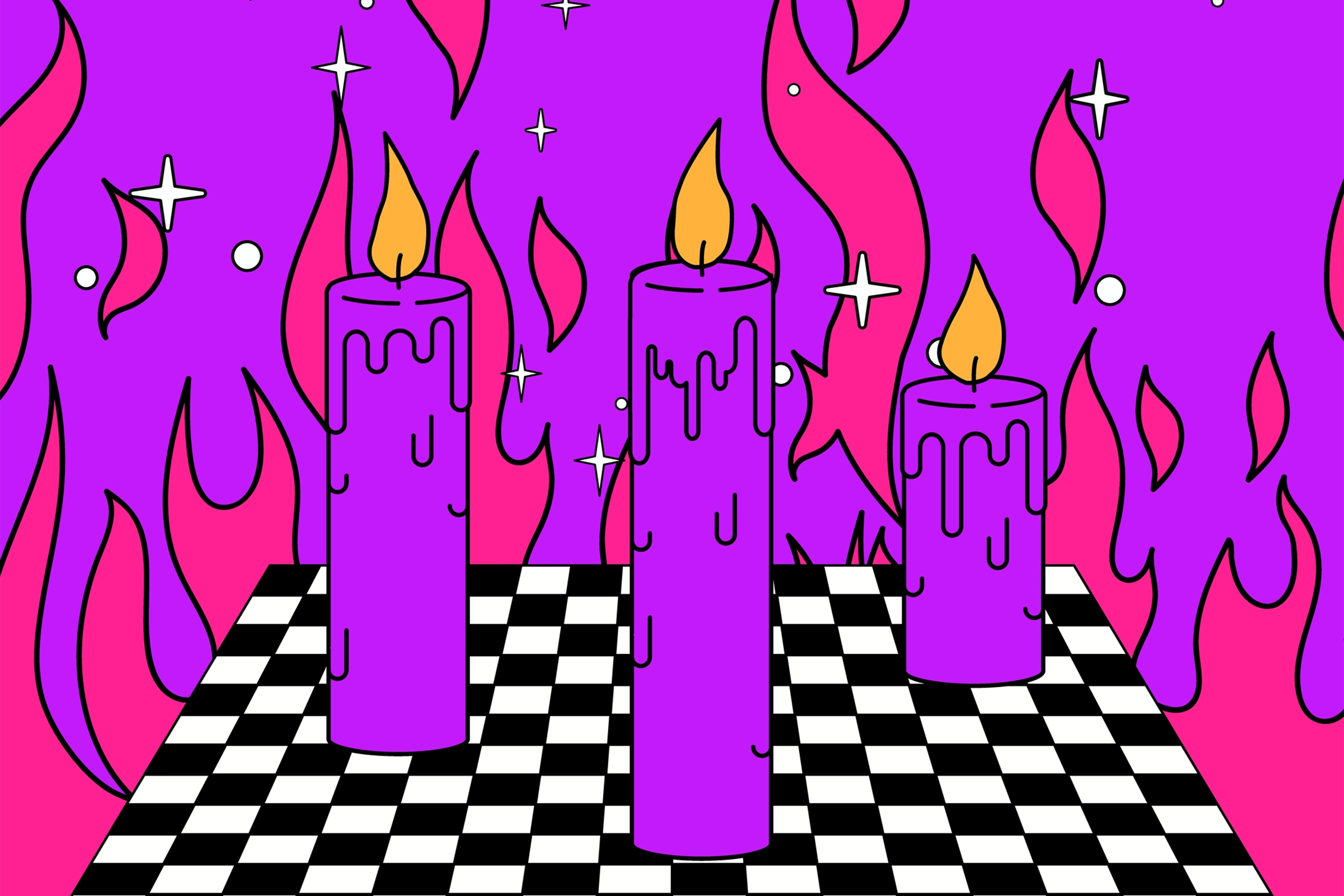