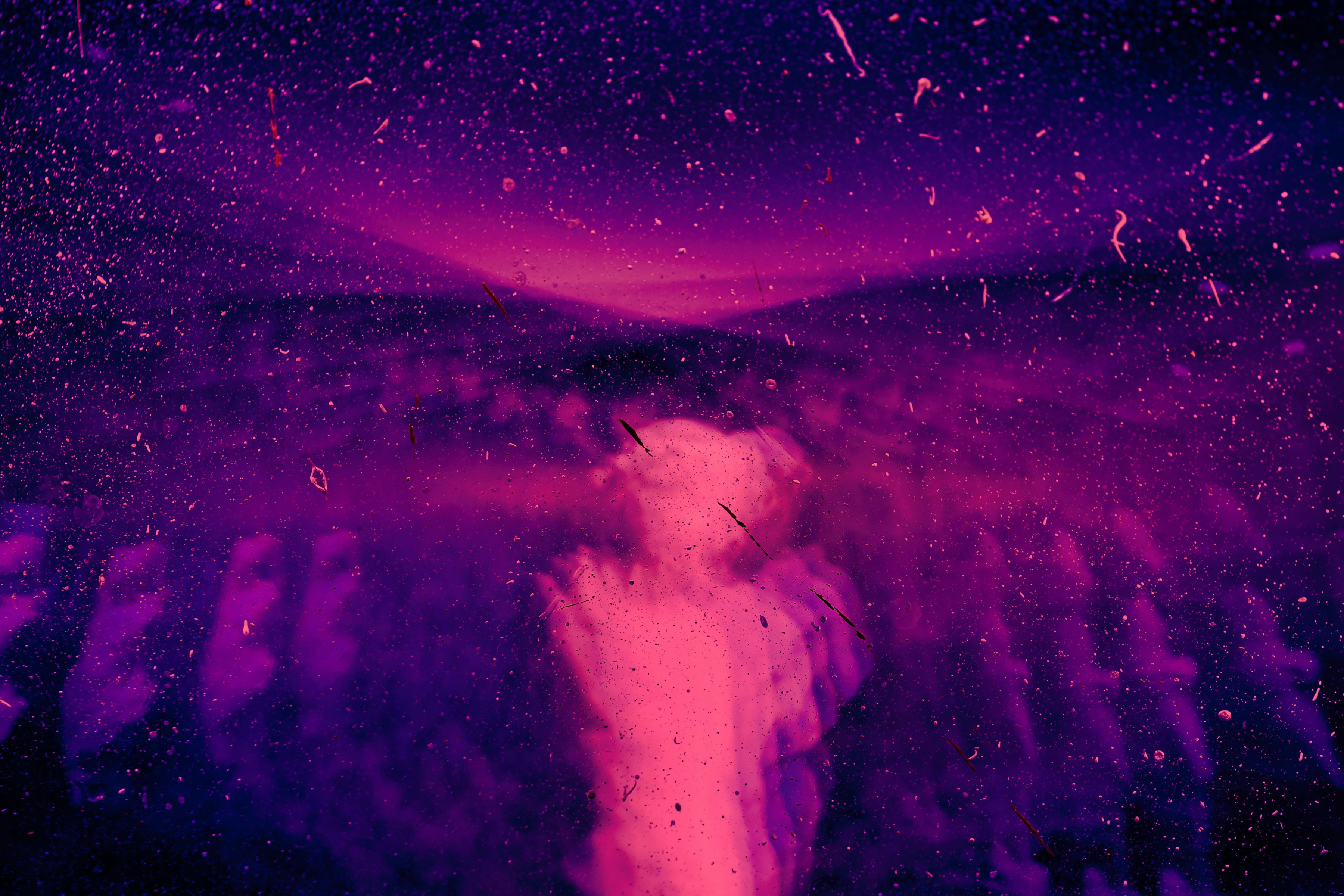 Psychedelic substances become increasingly popular in medical use. Last March, the U.S. Food and Drug Administration approved Spravato, a ketamine-like drug. Long used as an anesthetic, ketamine is increasingly used as a means to treat depression, and is now also used as a PTSD treatment for war veterans. Recent research shows that the altered state induced by the “Special K” is very similar to near death experiences (NDEs), and can thus become a safe and reversible experimental model for the nascent field of phenomenology of NDE and other non-ordinary states of consciousness. This resembles many of the famous – and sometimes accidental – explorations of the psychedelic world in the 20th century (e.g. MDMA was initially developed as a diet pill in 1912, while Albert Hoffman, the “inventor” of LSD, accidentally ingested a small amount while working on a biochemical project). One explanation is that these substances help people cope with uncertainty.

In our times of future shock, in which traditional structures such as religion or the community have lost relevance, people often feel lost. In this respect, psychedelic substances can help us to escape our natural or habitual biases in our thinking and mental world, thus helping us to consider alternative hypotheses about the world and ourselves. The same is true for video games and meditation which all release similar neurochemicals and enable us to enter an altered state. Ever more consumers are striving for such a state, simply for the experience itself or as a form of performance enhancement (e.g. “microdosing” psychedelics in Silicon Valley), making for a $4 trillion market in the U.S.. This is what we have called the “Hyper Experience Economy”.

Faced with uncertainty comes the challenge of acquiring a hold on reality, and we do so by constructing narratives through which we navigate the world, by building mental models of the world in our heads. Ethnobotanist Terence McKenna, for instance, has called this “becoming a psychonaut of inner-space”, entering complex experiences that go beyond language and ordinary experience, which helps to construct meaning in a world that provides us with new meaningful insights. And that matters to people: research finds that experiencing a coherent and meaningful life is one of the strongest predictors of our wellbeing. As such, the use of psychedelic substances and corresponding consumer practices (e.g. retreats, festivals) might become a new kind of “secular religion”.