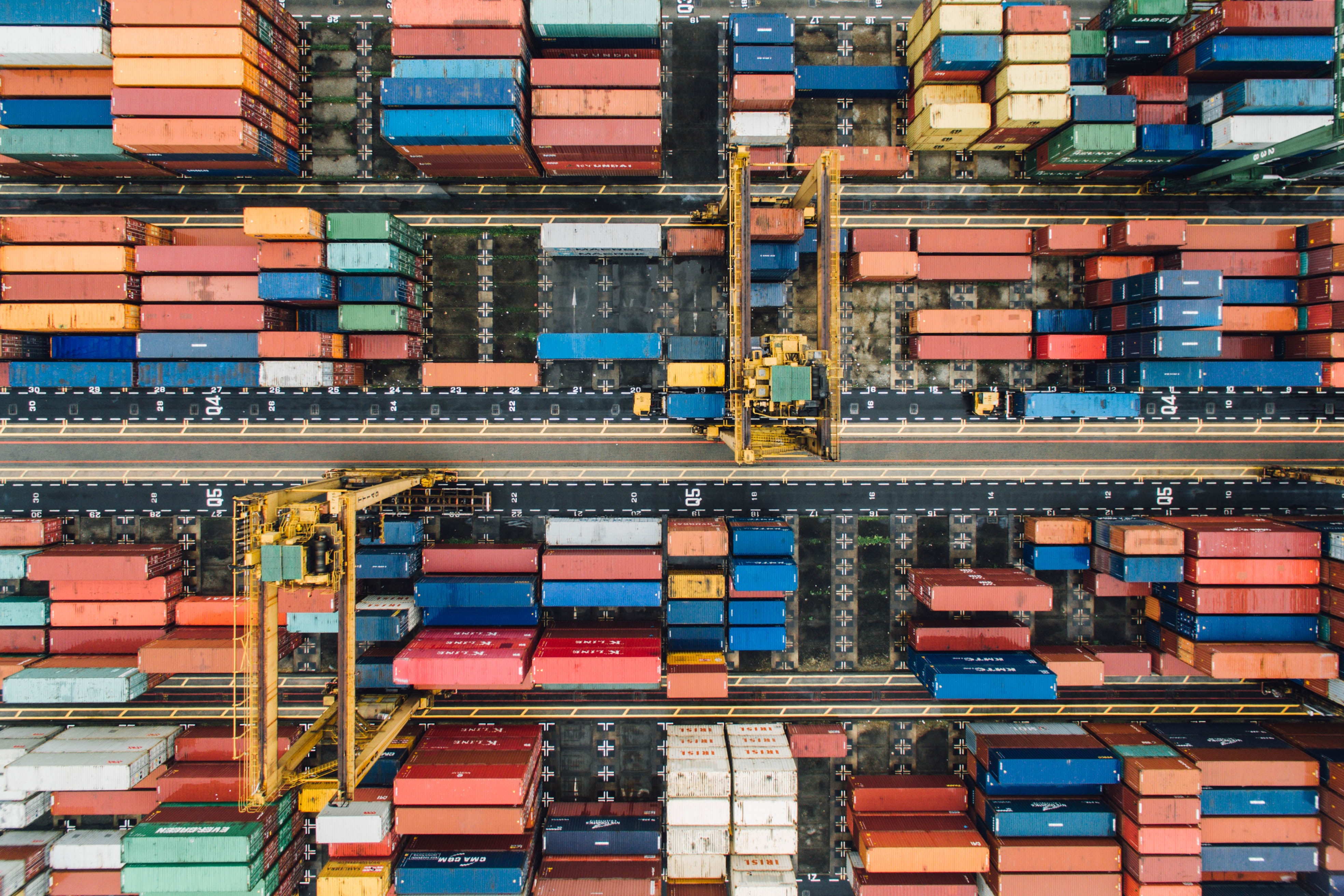 The corona crisis has made painfully clear how intertwined and fragile global value chains are. Even in the provision of critical goods such as food, medicine and medical equipment, value chains are based on offshoring, outsourcing and just-in-time inventory, which is now causing problems. Because of the crisis, 75% of businesses in the U.S. are dealing with disruptions in their value chains and 44% of them did not have a plan of action for this event. Many companies were shocked by their factual dependence on China. In turn, because of the looming decoupling from the U.S., China previously tried to spread the risk by stimulating trade with its two neighboring countries Vietnam and South Korea, but even the regional dispersion of suppliers has not been successful in limiting the damage caused by this pandemic. Furthermore, open economies such as the Netherlands are strongly dependent on intertwined value chains. Starting in the eighties, the low labor costs elsewhere and low cost of transportation ensured that for many products, it was cheaper to have them assembled and traded abroad, while Western countries such as the Netherlands specialized further in services and innovation. Now, after a moment of suspense about whether even the essential ventilators made by the Dutch company Philips would be allowed out of the U.S., the question whether the vulnerability of these value chains is tenable, becomes more pressing than ever.

Companies generally opt for offshoring, outsourcing and just-in-time inventory because of the comparative labor cost advantages in many developing countries. Now that the corona crisis has only just begun, and since it will result in a deep, enduring recession, we will start to perceive these costs differently. In a world with perpetually lurking pandemics, do we still want to subject ourselves to uncertainty about the supply of critical goods? In the short term, we’ve seen that this crisis has led governments to intervene in value chains. The U.S., for instance, has invoked the Defense Production Act, meaning President Trump has commandeered production of domestic (such as GM, which is to produce ventilators) and foreign companies (such as Philips). The Netherlands were heavily dependent on one pharmaceutical company, Roche, and it was soon suggested that the state should order the company to maximally shore up production. In the short term, the corona crisis will also lead to companies monitoring their chains more in order to take stock of these risks. After that, companies will consider the possibilities to modularize, diversify and localize/reshore, especially regarding critical goods. For example, the Dutch DSM has converted a production facility in order to produce disinfectant on a large scale at the behest of the government.

The above-mentioned measures still fall into the category of “damage control”. But in the future, it makes sense that companies will try to place more emphasis on the three Rs – resilience, responsiveness and reconfigurability – in the overall design of their value chains, instead of adhering to the currently leading just-in-time principle, which doesn’t take systemic risks into account. This will likely mean that products and services will cost more in the short term, while systemic risk costs will disappear in the long term. Besides future pandemics, climate change is a systemic risk that transcends all borders and will disrupt global value chains. The realization of this gives momentum to prevention measures, such as attempts to make chains resource extensive. Even if precision technology for large-scale food production is still a long way ahead, with this technology, only minimal amounts of water, nutrients and energy will be used for crops, making this local form of food production less dependent on foreign imports of resources.