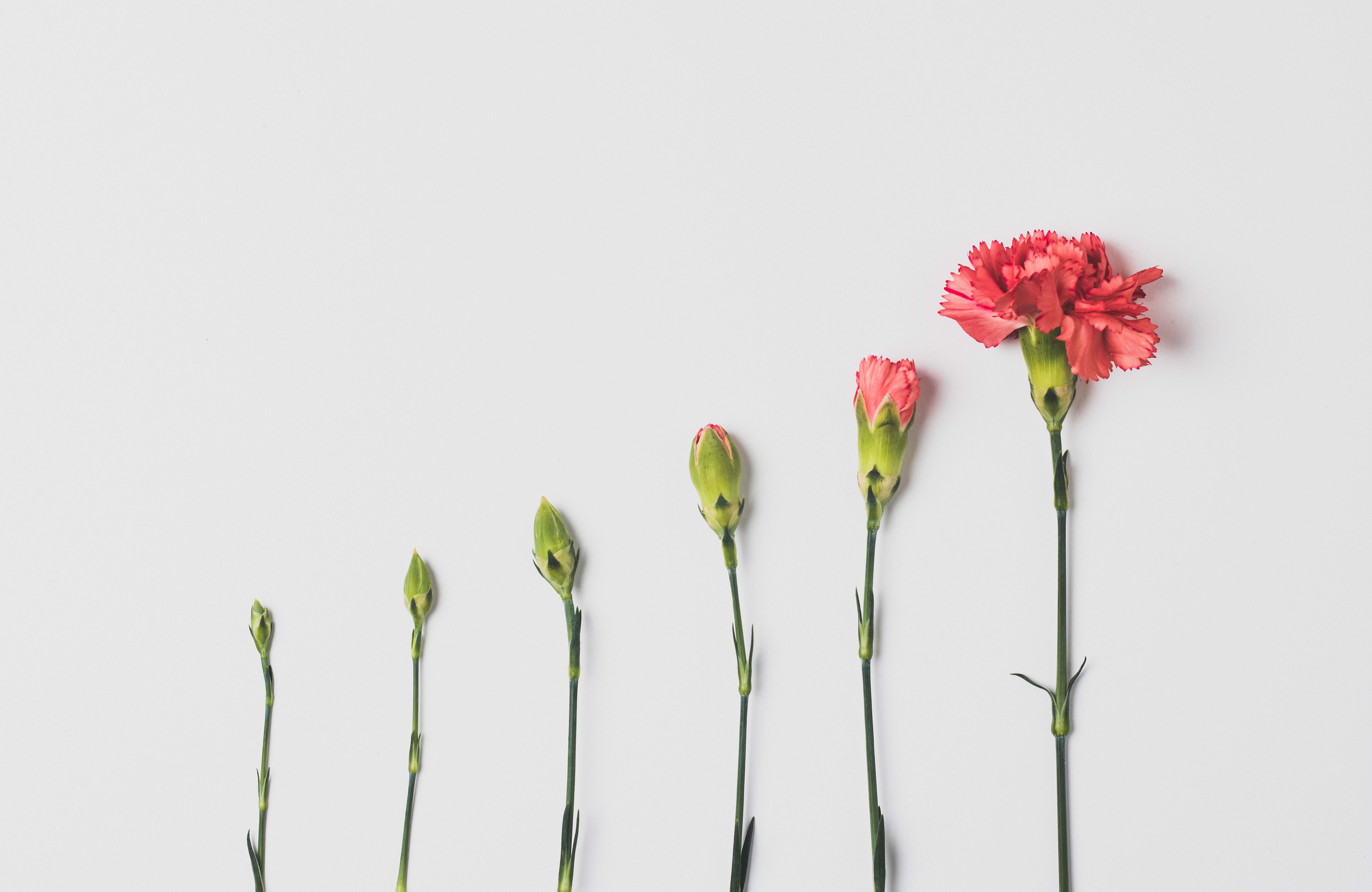 Ideas about foreign aid and development cooperation have gone through several paradigms over time. An ideological battle has been playing out for decades over whether foreign aid should be used to facilitate economic growth, or to provide programs to meet people’s basic needs. As new global powers emerge as donors, a new paradigm is emerging, based less on ideas like philanthropy and conditionalities, and more on mutual self-interest.

Foreign aid started as a European phenomenon, but as it was tied to shifting economic and political interests, it went through several paradigms. Foreign aid has its roots in 19th-century European imperial powers who provided their colonies with financial aid as a strategy to improve infrastructure and increase economic growth. Colonial powers such as Germany, France and Britain then mainly invested in building infrastructure. This changed in the decades after WW II, as the U.S. became the world’s biggest aid donor, starting with the large-scale infrastructural Marshall Plan. The U.S. funded over $13 billion to help reconstruct Europe. The plan was widely successful and led to UN aid agencies such as the World Food Programme (WFP). During the Cold War, U.S. dominance in global foreign aid persisted, but at the same time, national aid programs became more common in other countries. It became the standard to allocate 0.7% of national income to development assistance. And in 1968, then head of the World Bank Robert McNamara promoted the idea of providing aid to developing countries in the form of health, education and sanitation. This idea of aid as an issue of moral responsibility, necessary on humanitarian grounds, became defining for foreign aid. As the Soviet Union collapsed after the Cold War, Western liberal values became the standard in aid as it came with conditionalities of good governance in terms of democratic reforms. Indeed, due to the Soviet collapse, the conditions Western powers set for the recipient countries of foreign aid became more effective.

Another shift happened over the past decade, as again, global power shifts played out in aid relationships. This time, former aid recipients have emerged as global powers, bringing their own approach to foreign aid to the table. This approach has been characterized as development cooperation not based on humanitarian grounds but based on mutual self-interest, with the relationship between China and Africa as the most prominent example. By investing in infrastructure on the African continent on a large scale, China is solidifying a privileged position (e.g. in terms of raw materials) and thus nurtures its own growing economy. While critics label this form of aid neo-colonialism, others say that the Chinese projects in Africa are clearly beneficial (and sometimes more beneficial than Western aid projects) to African countries. One thing is clear: the rise of China as a foreign aid power on the African continent has created an alternative to the conditionalities of the Western powers. During the Cold War, the alternatives to conditional aid according to Western values were less effective. This could again be the case with China challenging Western forms of aid. Indeed, the U.S. Congress passed the Better Utilization of Investments Leading to Development Act last year to compete with China’s growing presence in Africa. As Western powers are divided over and have been questioning the effectiveness of foreign aid, creating an effective development strategy becomes more urgent. Especially for European countries, it becomes of greater relevance in the face of the population explosion, unemployment and resulting migration streams from Africa. In light of this, some Western powers such as Germany are trying to revive the success of the Marshall Plan, hoping to tackle the roots of the 2015 refugee crisis. This foreign aid strategy can thus also be said to be based on self-interest. Today, recipient countries have again become the center stage of the interests of different superpowers, especially in Africa. Foreign aid has regained importance as a geopolitical strategy.