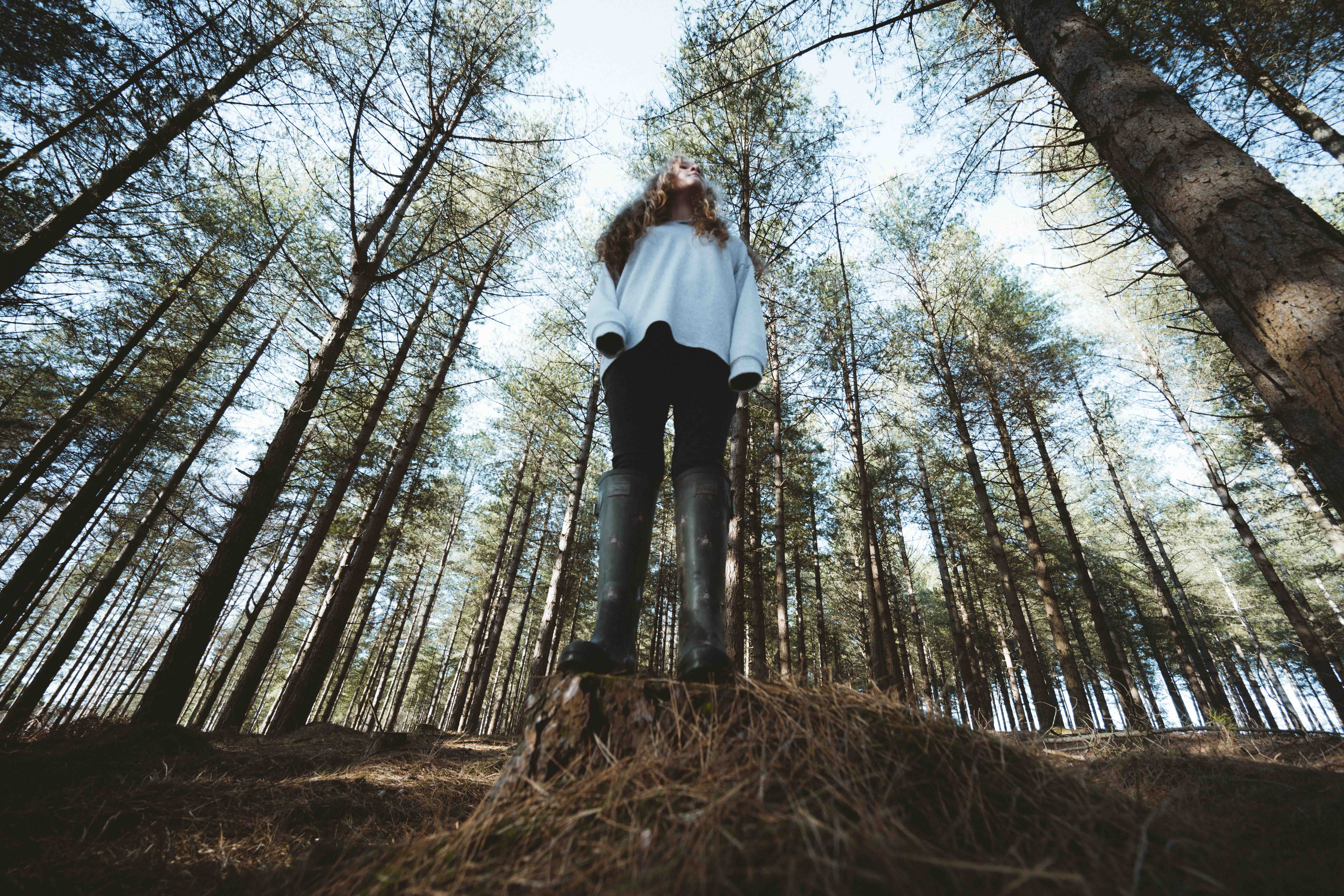 How should we respond to the environmental crisis we are currently witnessing? By trying to preserve nature as it was or by radically tackling environmental problems with geoengineering? While we are focused on how to undo our own destructive impact on nature, a countermovement by nature is going widely unnoticed: it is actually evolving or even thriving in this Anthropocene epoch.

We say we are living in the Anthropocene. We have gone so far that we speak of exceeding planetary boundaries. And the human effects on nature are indeed undeniable, the ecological damage we have done indisputable. This awareness has led us to seek to preserve what we think is “natural”. Nature conservation is seen as a human activity whereby we do “good” things for nature, trying to “keep nature as it was”. When we are primarily focused on regretting the losses of the natural systems as we knew them, it seems we are defining nature in a static way.However, this view might underestimate the adaptive and resilient character of nature. As evolution teaches us, the story of nature is a dynamic one, a story of diversification and renewal. It is in the actual meaning of nature, from Latin natura: birth. In his book, Chris Thomas argues that it is this fluidity of the concept nature that is accelerated by humans. By trying to preserve nature, we are ignoring the way nature is coping and evolving in a human-altered context as well. The consequences of our actions already have a silver lining. For instance, in a globalized world we are moving species across the surface in an even faster pace than we have done throughout history, thereby accelerating the rate of evolution. Thomas coins the term New Pangea to describe the accelerated connections of the modern world: We are functioning as “global glue” by uniting previously isolated biological worlds into one “virtual continent” and therewith new life-forms have come into existence. The biological process of evolutionary divergence was thus not interrupted by the Anthropocene but accelerated by it. We acknowledge the loss of many species, while it still goes widely unnoticed that human behavior gave rise to many new species.If not destruction and losses due to humans, but rather the interaction between us and other species defines the state of nature, we have to rethink the old distinction between humanity and nature. This used to be aGod-given separation, and has marked the debate on how to cope with the planetary crisis of the modern age: should humans try to keep nature as it was or should we accelerate our impact? Vogt’s position of maintaining as much of nature as we knew it denies the dynamic character of nature and the gains in diversity that human impact has brought. Borlaug’s goal of trying to radically alter natural processes with technology supposes that humans have an overview of the complexity of dynamic natural systems and that we can modify them as if we stand above them. A third option would be to acknowledge the story of nature as one of never-ending change and see ourselves as part of a new natural world order. In this view, it is in our capacity to decrease biodiversity and biomass and therewith endanger our own species, while it is equally within our reach to provide new opportunities for new biological successes. 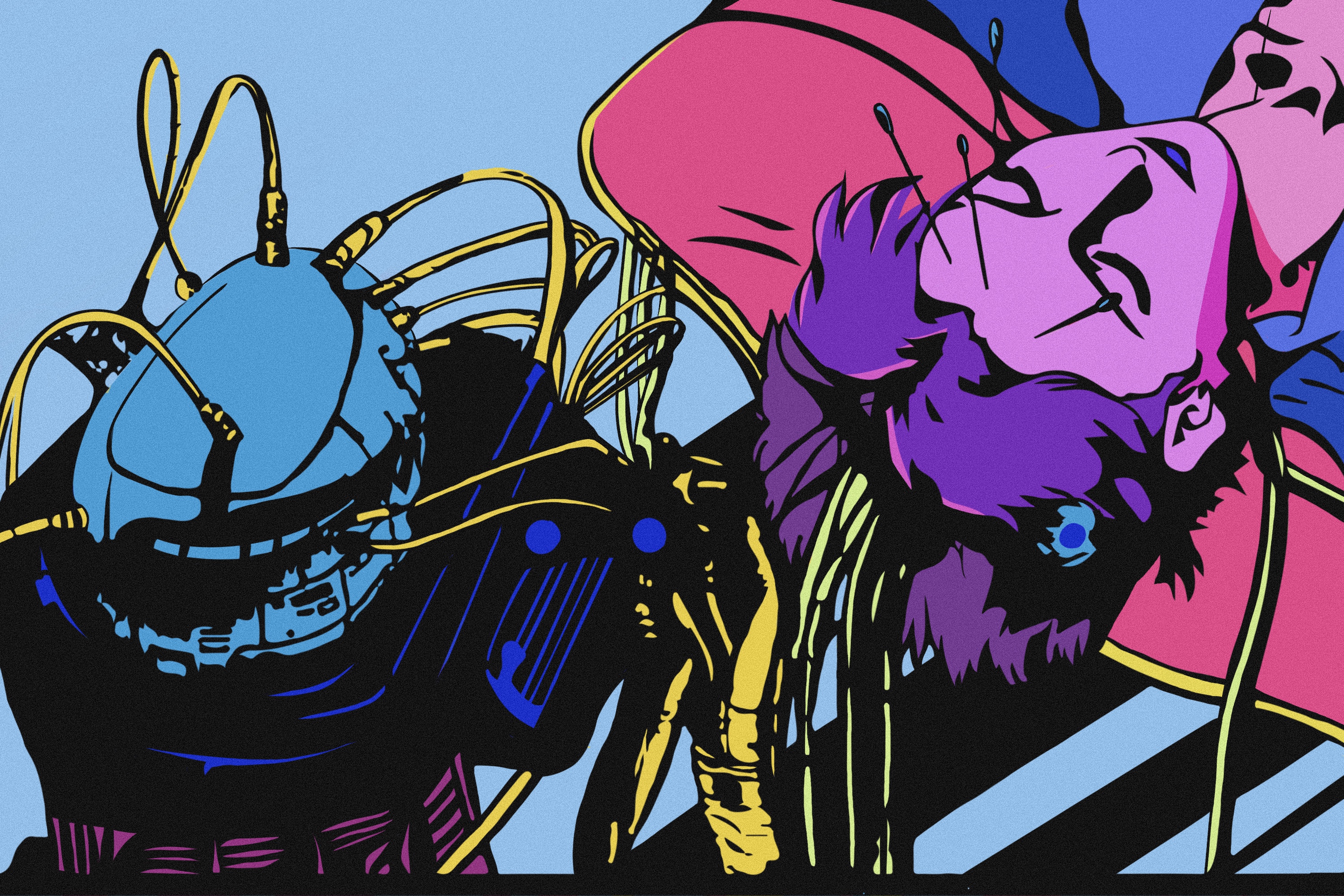 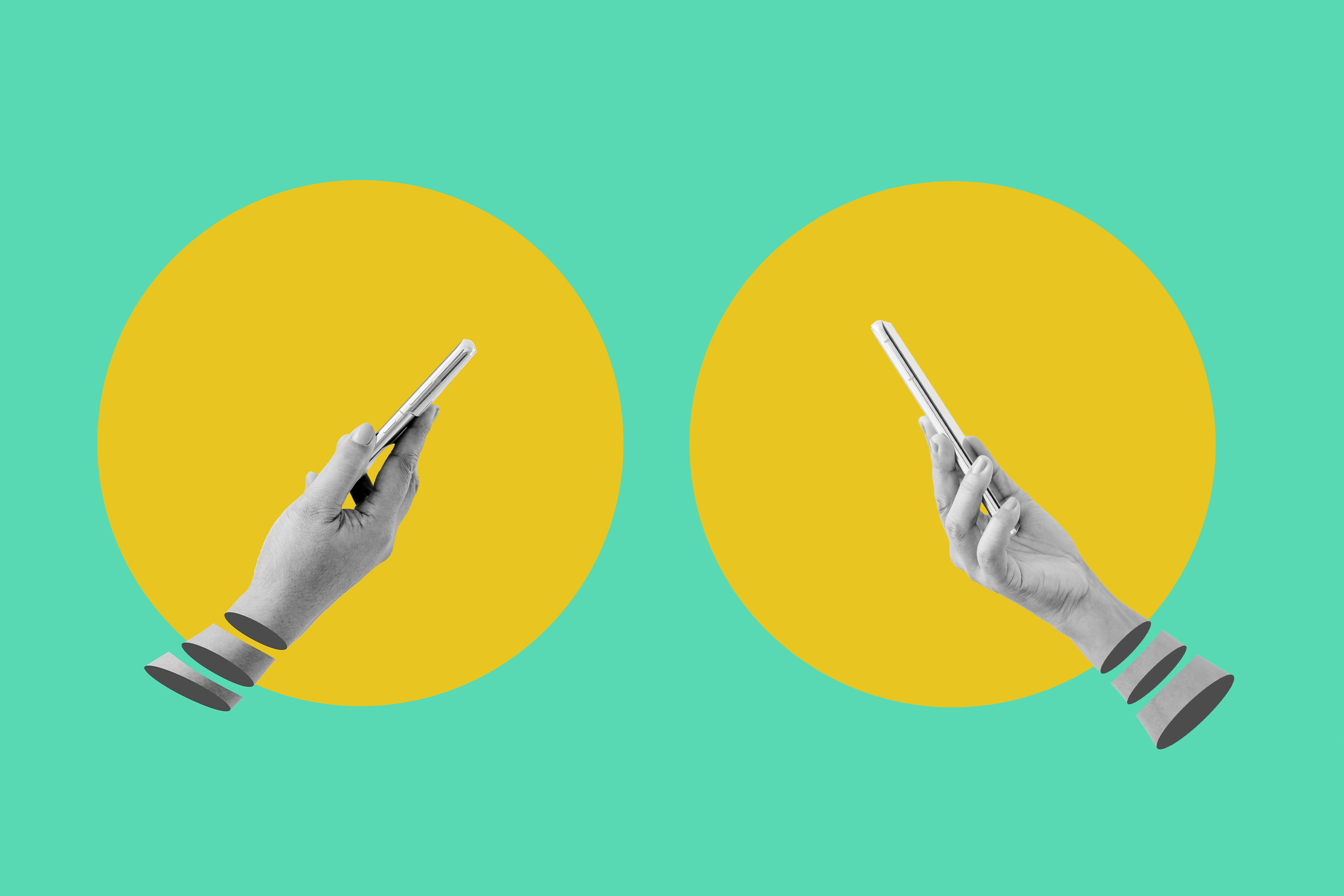 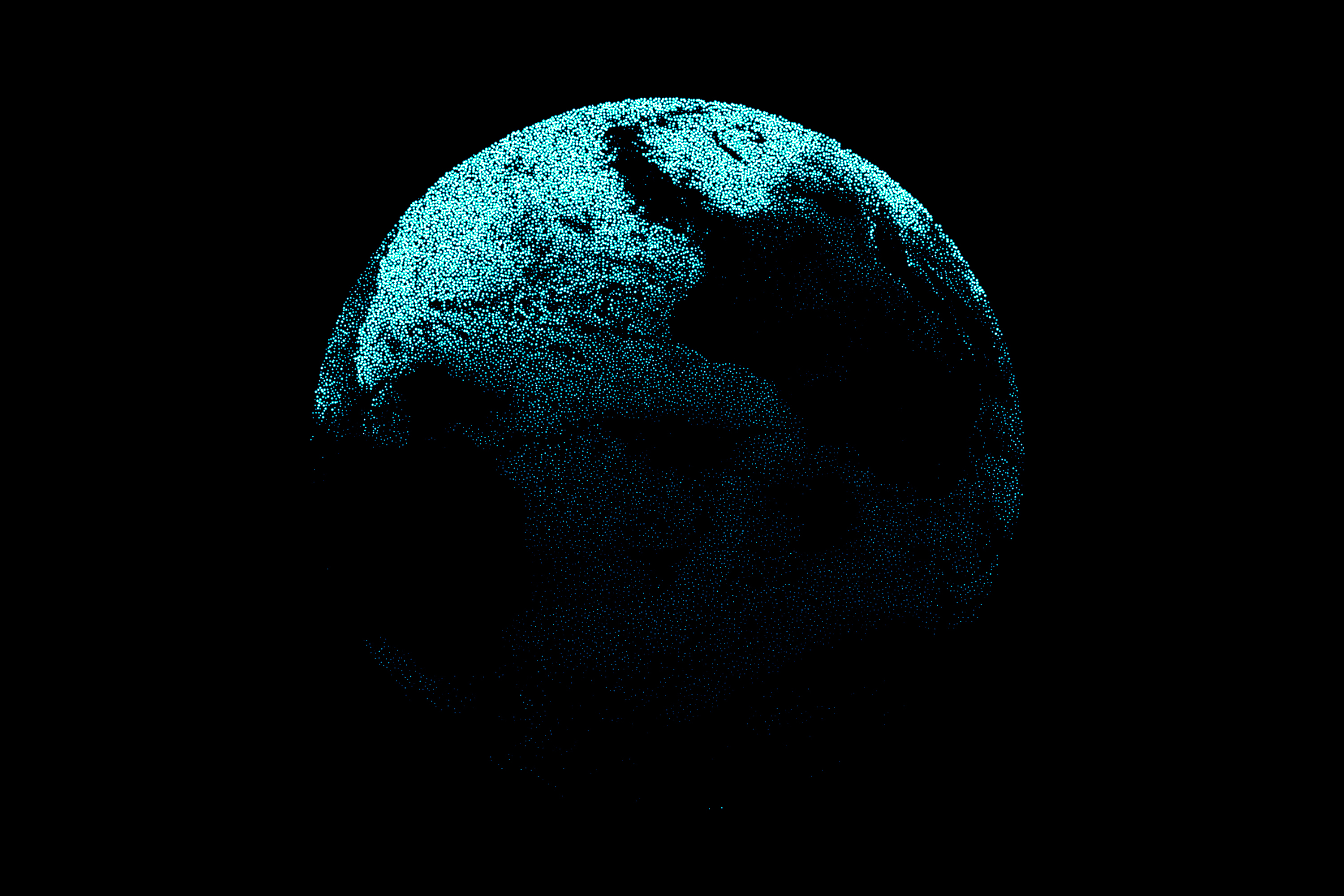