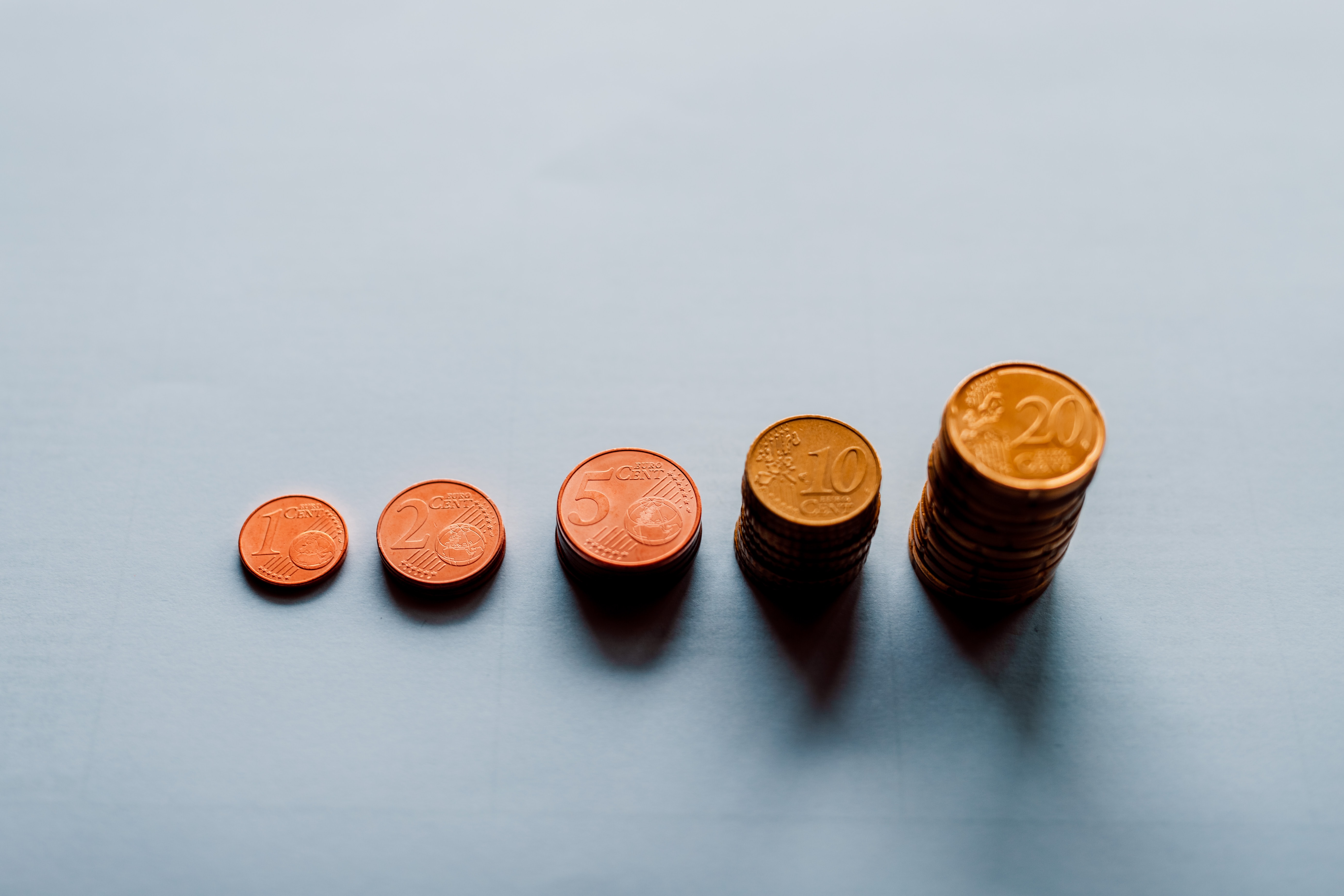 The Eurozone consists of a variety of blocks, with different socio-political, cultural and economic backgrounds. As a result, sharing a common currency, monetary policy and exchange rate policy is not optimal for all member economies of the Eurozone. With Southern European economies resurging after years of recession and fierce austerity, they might find themselves in a better position to bargain over the Eurozone’s monetary policy, hence enlarge the rifts on the Eurozone’s financial future.

Economic regions share a common currency to reduce transaction costs, by eliminating exchange rate risks, for example, or the need for costly monetary exchange when trading. But there is an upper limit to including new regions in a currency area; it might be suboptimal for a geographical area to share a currency, hence have a common central bank, monetary and exchange rate policy. In theory, the Eurozone satisfies the first of Mundell’s conditions, as the ‘Four Freedoms’ of the European Single Market guarantee the free movement of labor, capital, goods and people (note, however, that this holds for the European Union, which is the political instead of the monetary union). But the financial crisis and especially the Eurozone debt crisis has shown that the Eurozone’s ‘regions’ (member economies) of the Eurozone do not have similar business cycles and respond differently to external shocks. Furthermore, because of these crises, the Northwestern and Southern economies saw diverging growth, wage and price levels and significant yield differentials. As the Eurozone lacks a proper risk-sharing mechanism, it fails to meet most of Mundell’s conditions, hence cannot be characterized as an optimum currency area. But with growth rebounding and momentum increasing in the Eurozone’s weakest member states, these problems seem to fade.However, this trajectory will not be that easy. One of the biggest ‘problems’ is that Northwest European economies are too efficient and run large current account surpluses compared to Southern economies. Therefore, they require different monetary and exchange rate policies. For example, Germany’s exchange rate is 15% undervalued, while most Southern European economies prefer a cheaper Euro to boost their exports. Another inflection point is that the current monetary policy is much too expansive for most Northwestern economies, hurting their frugal consumers and failing to impose stringent budget discipline on Eurozone member states, leading to critiques of Dutch and German central bankers. However, the low interest rate regime is critical to keeping debt levels in Southern economies sustainable.Therefore, paradoxically, a stronger Southern Europe might mean that the internal cohesion in the Eurozone might deteriorate. As these countries will start growing faster than Northwestern European peers for the first time in a decade, price, wage and income differentials will decrease. However, before this convergence pattern leads to an equalization within the whole Eurozone, significant differences will remain. A resurgent Southern Europe, with economies and cities large enough to significantly influence Europe-wide matters, might be in a stronger position to bargain for a Eurozone monetary policy that might be beneficial to them (i.e. a lower Euro exchange and/or extending the ECB’s QE program). As a result, differences between Northwestern and Southern member states on the Eurozone’s financial future might increase in the medium-term. 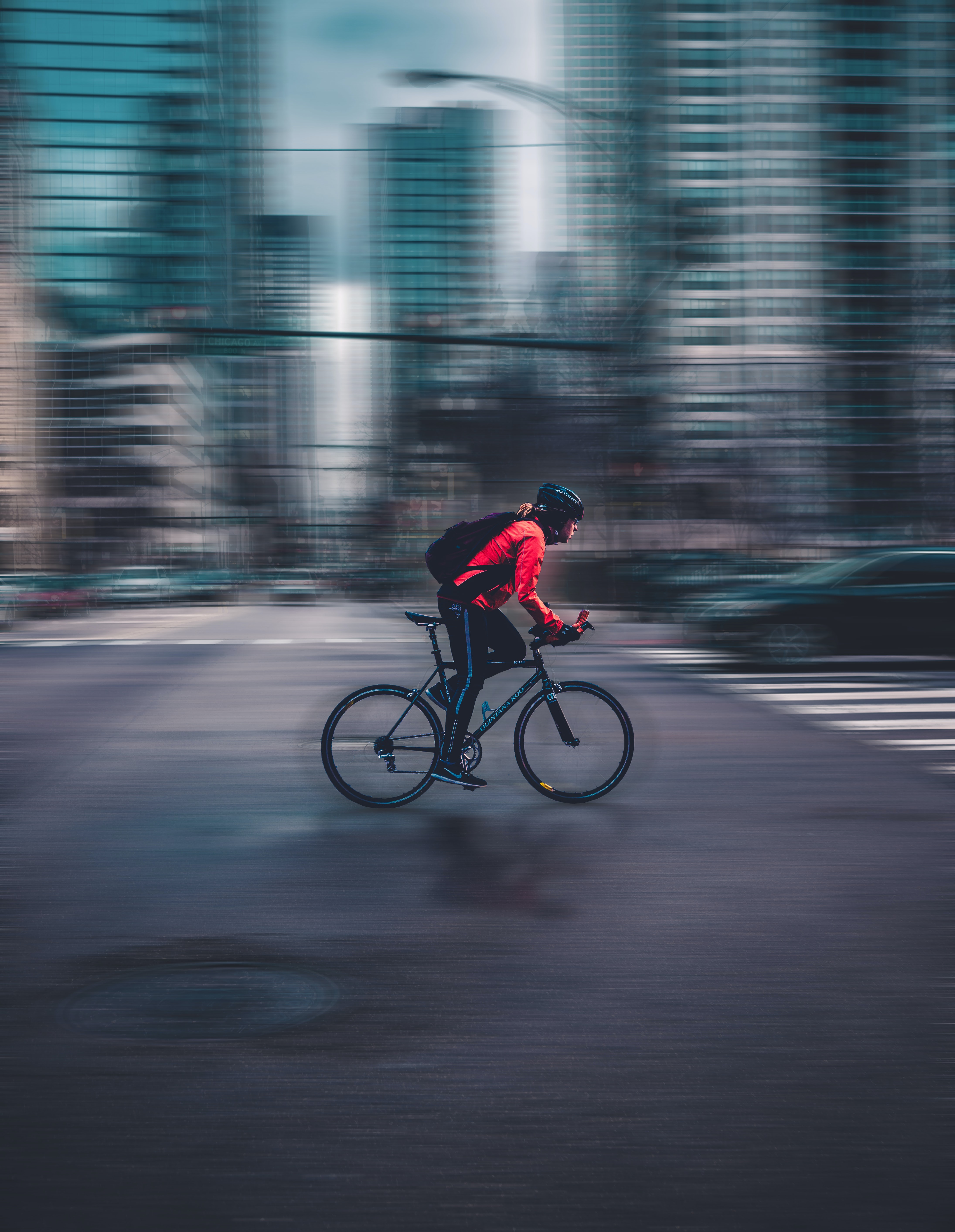 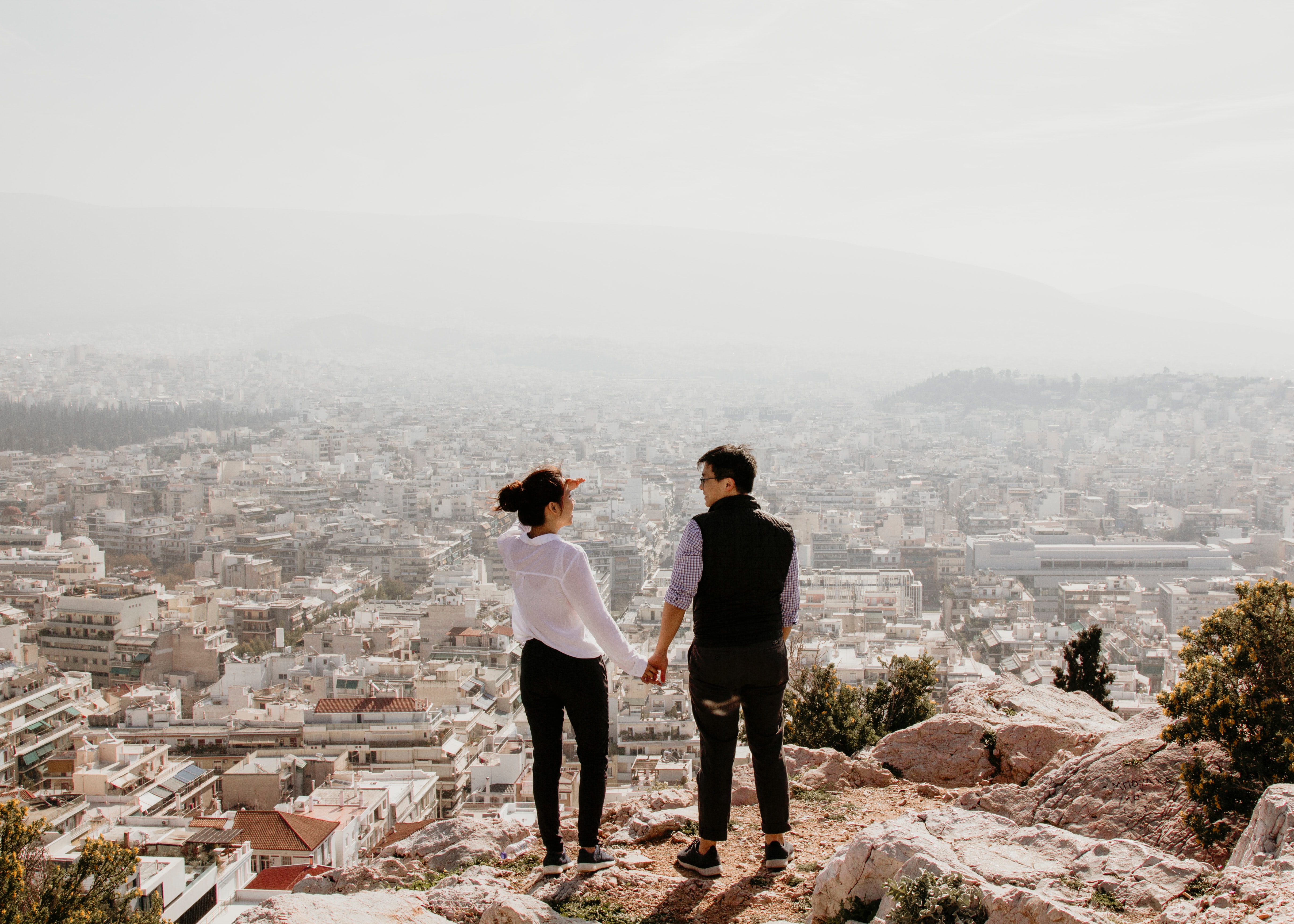 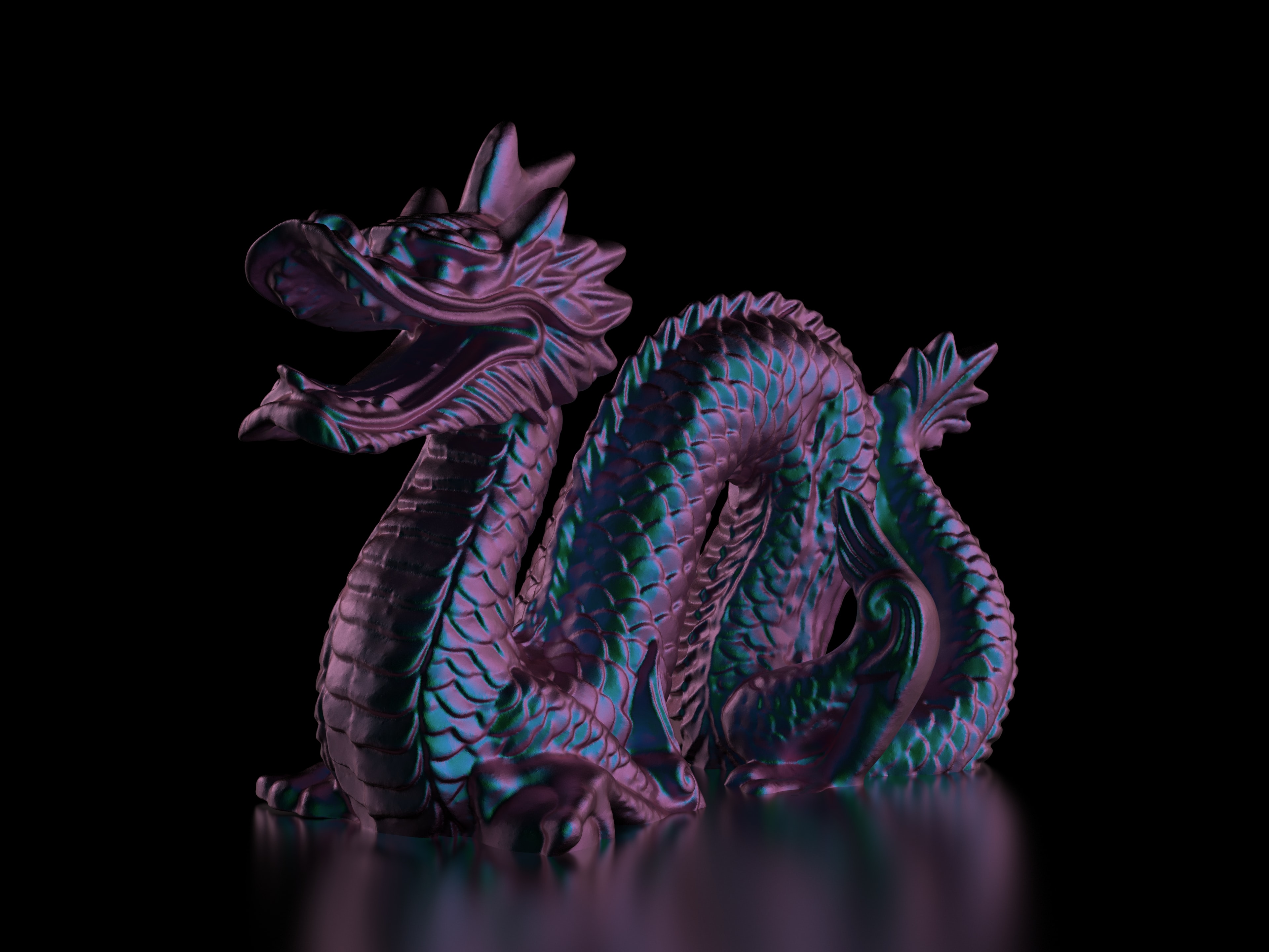