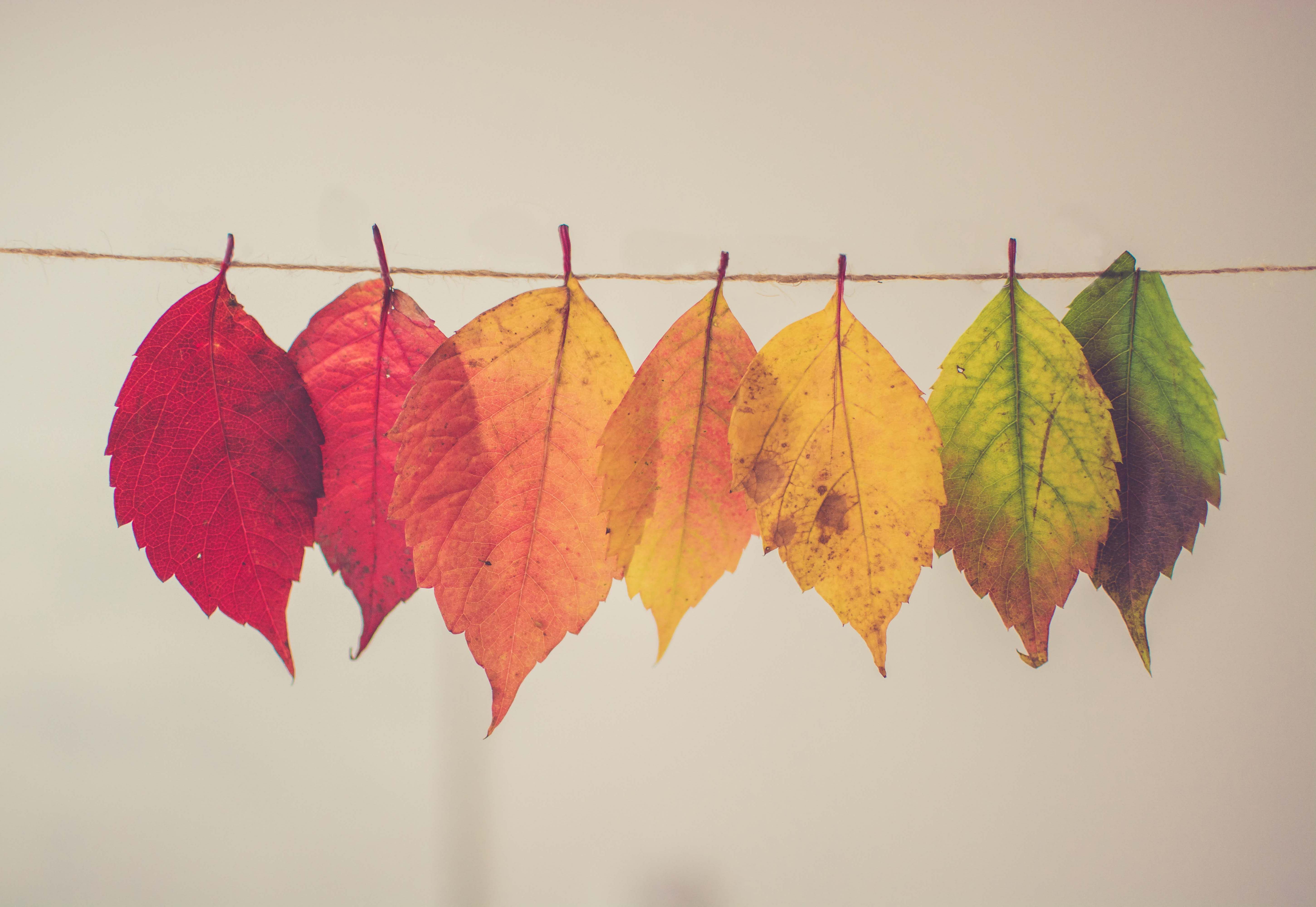 In December last year, the European Commission presented its European Green Deal. The Green Deal takes on this generation’s defining tasks: tackling climate change and environmental challenges as well as creating a more inclusive economy while combating rising inequality. The plan for this green transition contains bold promises such as that it will “leave no one behind” and provide a “new growth strategy for Europe”. Although the plan is ambitious, there are good reasons to believe it has great potential – even geopolitical.

The European Green Deal is a far-reaching policy document affecting every sector of the biggest internal market of the world. It requires all kinds of stakeholders (local, regional, national and international, public and private) across the bloc to take action. In order to get everyone involved, the deal makes considerable promises. First, it promises a just and inclusive transition, to “leave no one behind”. Second, it promises to provide Europe’s new growth strategy, as von der Leyen has said to be convinced that “the old growth model based on fossil fuels and pollution is out of date and out of touch with our planet”. And the third big promise is that the deal could make the EU a global leader. It can show the world that a competitive economy does not have to emit greenhouse gases and that economic growth can be decoupled from resource use. Although the U.S. Democrats’ Green New Deal has a similar goal, the European Union’s version is technically more feasible. While the EU commission wants the plan to inspire the world, the bloc to lead international efforts, and Europe to be a front-runner in climate–friendly industries and clean technologies, it also recognizes that climate goals cannot be achieved without other countries, and wants to build alliances with the likeminded.

Indeed, the EU commission admits that the plan makes bold promises, and von der Leyen herself has dubbed it Europe’s “man on the moon moment”. There is widespread criticism of the plan’s vagueness on details making itunrealistically ambitious. While this is valid criticism, it is beside the point. In her analysis, economist Mariana Mazzucato sees the U.S. Green New Deal (which has a similar mission but is even vaguer on details of how to reach the goals) as a mission-based policy. The value lies in it setting a clear direction for change, it is a good guide because its goal is worth pursuing. A green transition is complex and requires more than the technological accomplishment of getting to the moon, but a positive vision for change is nonetheless a strong driver for success.

More than the clear and widely shared mission of the plan, multiple developments are increasing momentum for a green transition. First, as the conflict between the U.S. and China has shown EU member states that they need Europe to stay competitive in the new era of great power competition, there is more support from member states to unite in pan-European projects. The Green Deal fits with a more assertive European industrial policy that not only aims for green business, but seeks to build European champions as it enjoys first-mover advantage: the Green Deal is a historical occasion to revitalize the European industry. In that vein, von der Leyen has said climate change would be her commission’s top priority and that it will be a “geopolitical Commission”, stressing that Europe needed to be “more assertive in the world”. Second, the EU has a decision-making model that strives for consensus and the deal was unanimously endorsed by the European Council. Third, multiple progressive member states are already positioning themselves as sustainability champions with national policies, such as France, with its sweeping anti-waste and circular economy bill, which may easily inspire othersto do so as well (as the surge in cities and states declaring climate emergency has shown). And fourth, European citizens increasingly vote for a green future by electing green politicians and by consuming sustainable goods.  The European elections in May 2019 resulted in 74 green MEPs (almost 10% of the assembly) being appointed and also showed more environmentalist rhetoric from other factions. The majority of European consumers are willing to pay a premium price for more environmentally friendly products. The idea for a single market for green products has already been tested successfully. Alongside the widespread climate strikes, these are signs that European civil society is pushing for more ambition in fighting climate change.

There is much at stake for Europe. Since the Paris Agreement and other global climate goals such as the SDGs are less effective as they are not legally binding and lack global governance, the European Green Deal could be a vital means for Europe to show it can unite in action. Failing would degrade trust in the EU as an effective bloc. But if the EU succeeds in making a green transition, it will prove an important opportunity for Europe to become a leader in a new, green socio-economic paradigm and simultaneously boost trust in pan-European initiatives. 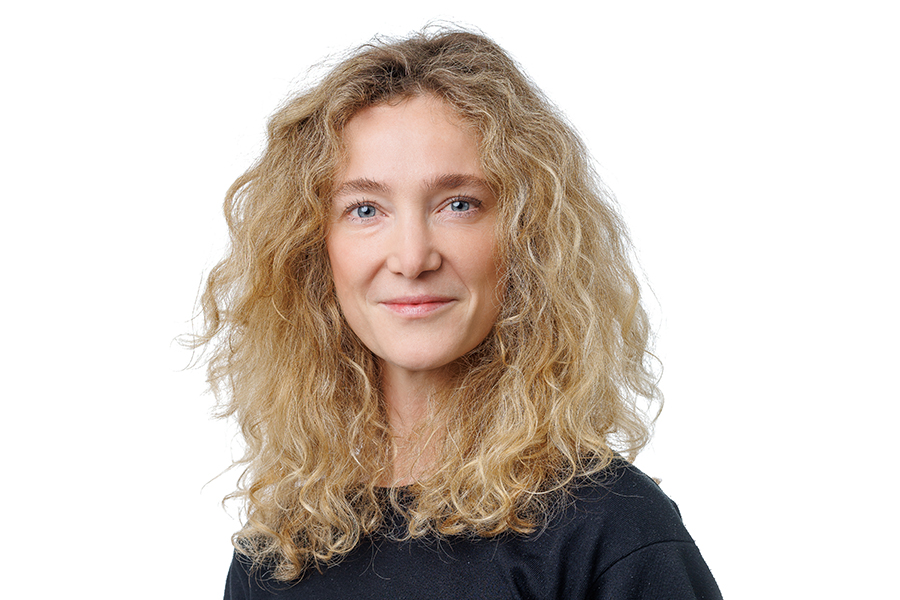