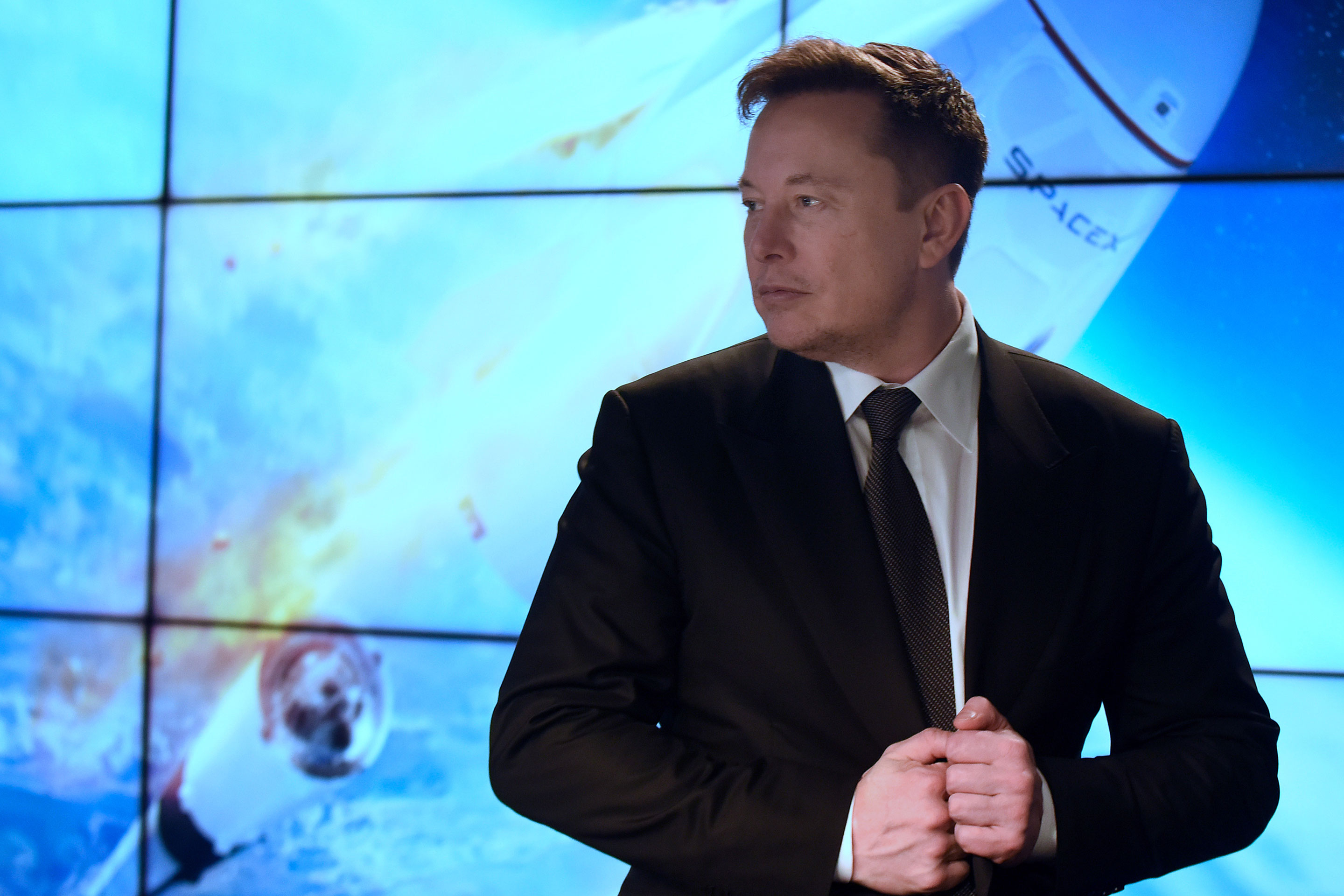 Elon Musk – What does his popularity tell us about 21st century leadership?
Maya Turolla

In his opening monologue on Saturday Night Live, Elon Musk revealed he has Asperger's syndrome. Most likely, this revelation will be used to explain his provocative appearances, mysterious tweets and memestocks and possibly even his crypto allegiances or idiosyncraticproducts. Yet, instead of framing him as an anomaly, we may also consider Musk a model of typical 21st century leadership.It could be argued that our metamodern age and the complex, wicked problems of the 21st century demand new types of leadership. Also, 21st century leaders are expected to use the tools offered by the information age. They can use these (e.g. memes) to inspire and unite people in the pursuit of a utopian vision or idea to make and build a better future, to grasp the attention of large but heterogeneous groups of listeners and users in a captivating way. Leaders of countries, organizations, and communities that embody (some of) these qualities could likely become the new “metamodern heroes” of our time. In this spirit, we have already identified Trumpism as a political force that is therefore here to stay, as Trump and his paradigm hold many of these qualities. Musk could be another example, with more to come. 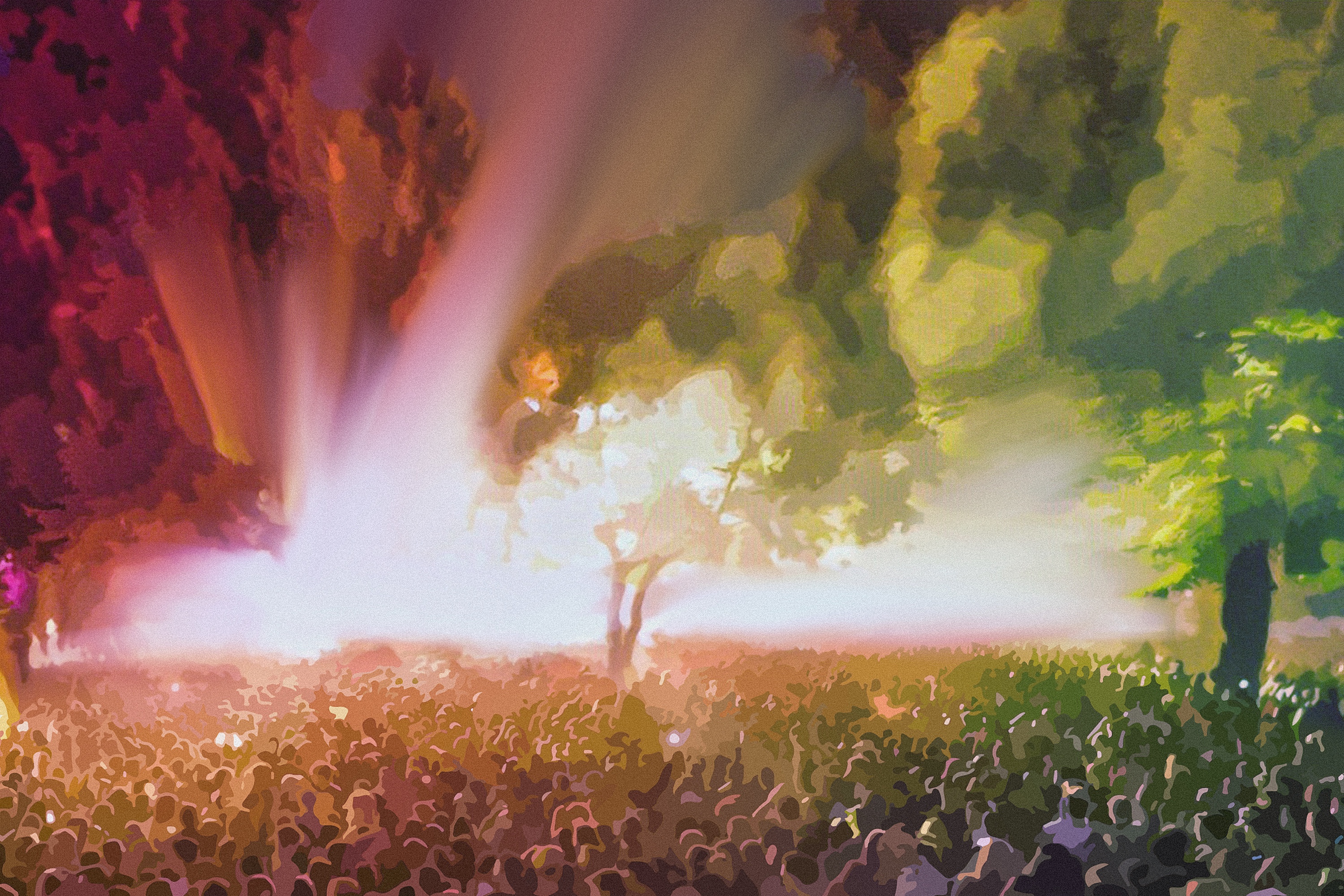