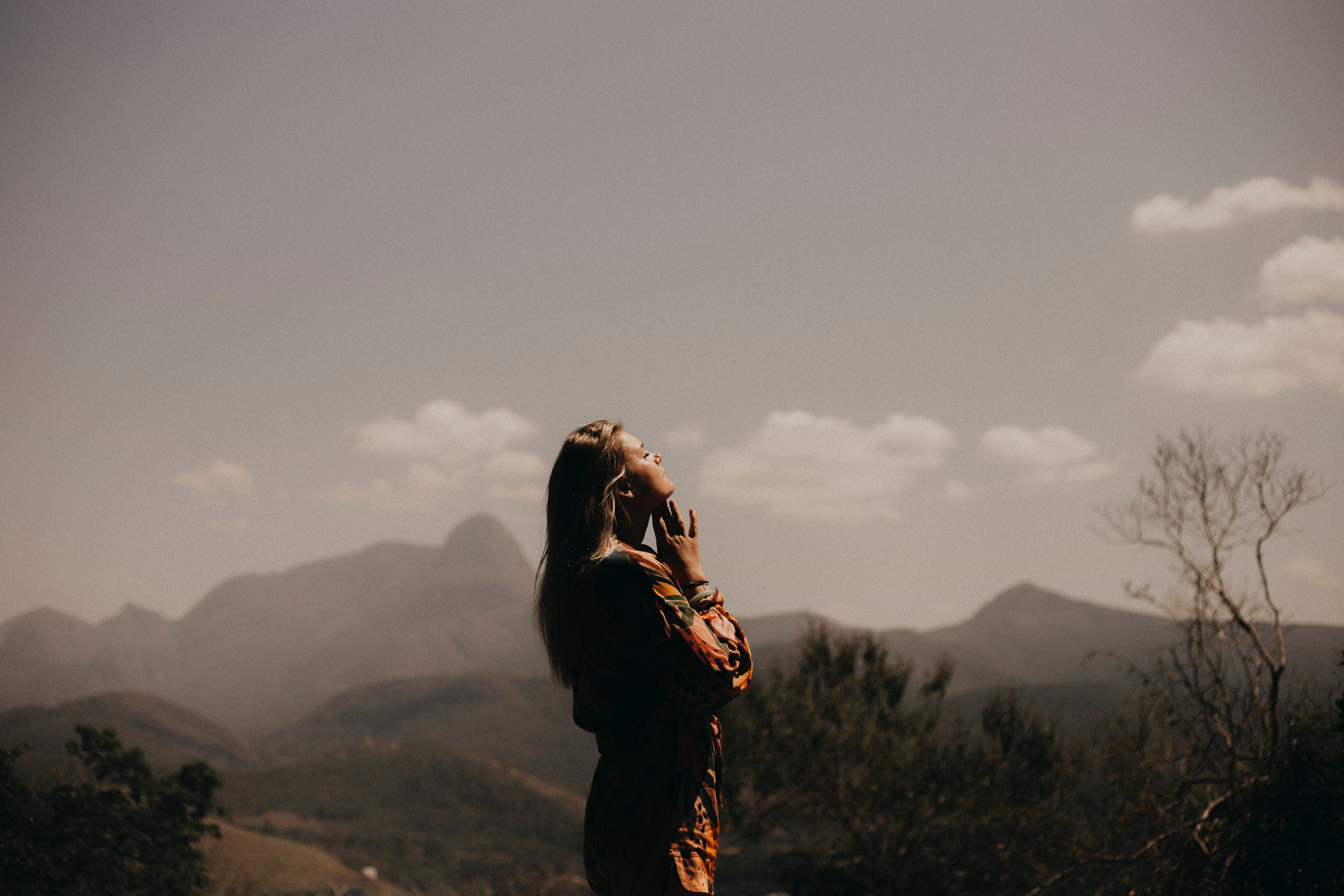 Contemporary spirituality is all about the self
Maya Turolla

All sorts of practices that are rooted in spirituality, such as meditation, mindfulness, yoga and astrology, are gaining popularity in the West. The rise of spirituality is traditionally explained by the decline of religion, driving people who want to find meaning and depth in life from religion to spirituality. However, these practices are currently often exercised without the legacy of their spiritual roots, which makes this explanation rather unsatisfying. The appeal of these practices in our time is therefore increasingly linked to other phenomena.

Nowadays, it might seem evident that people adopt practices such as meditation or mindfulness in order to improve themselves (e.g. to reduce stress or anxiety), but considering the aims of the spiritual origins of these practices, it is not. Ironically, the pursuit of personal improvement is something to overcome in the preceding ancient practices. The “self” in “self-improvement” would be characterized as a false self in the teachings of, for example, Buddhism or Meister Eckhart. Finding one’s true self requires a highly spiritual condition (e.g. enlightenment), in which our personalities, including goals such as weight loss, overcoming fear and stress or optimizing personal performances have disappeared completely. These more ancient contexts have faded into the background in the application of spiritual practices that are popular today. Even in the use of astrology, which does allow for the pursuit of a better personal life, the connection with more traditional values such as directing people to live in a certain way, accepting a personal destiny, or understanding of oneself, has faded. It is instead applied to provide simple, ad-hoc and practical advice on, for example, shopping, career decisions, or accepting or dismissing a potential partner based on his or her sun-sign. In many of these modern versions of spiritual practices, improving one’s life is the main promise, rather than spirituality in the more traditional sense.The promise of self-improvement, however, does not explain why particularly practices that are rooted in spirituality have reached such high levels of popularity, especially considering the scientific worldview that is dominant in the West. Explanations point to the combination of the simple and practical nature of these practices on the one hand, and the confusing and stressful times we are facing on the other hand. Professor Carl Cederström, who studied the self-improvement market, for example, argues that the success of Mari Kondo’s work can be explained by its offer of simple and practical adjustments to one’s everyday life (e.g. tidying your home) that promises to have a big impact (a more ordered and happier life). This is very welcome in a time in which the social and political environment seem stuck and people may think that very little is likely to improve on a large scale any time soon.In the same line of thought, sociologist Daniel Nehring has noted how people started to forget about material success and focus on their wellbeing (post-materialism) when the Great Recession took hold. He says this general inward turn also laid the groundwork for the mindfulness movement and Marie Kondo’s success. With the absence of religion or other institutions that used to provide structure and guidance in times of stress and uncertainty, these practices provide the possibility to narrow down our world and regain a sense of control by practicing simple and feasible activities that promise to deliver instant improvement or change of our personal lives. In this sense, it seems that it is not so much depth and meaning that are missed with the decline of religion, but rather a sense of control. This explanation is supported by, for example, the exponential increase of download rates of the popular meditation-app Headspace since the election of President Donald Trump. The impact of this particular election was also pinpointed as a reason why people have become more open to astrology, which has the potential to create some sense of structure and stability in one’s life. So, instead of experiencing a sense of control by going to church and praying for a better life, we practice mindfulness or start tidying up our belongings.Finally, anthropology professor Christopher Kovats-Bernat argues that the popularity of these practices is connected to the openness of social media, which allows us to question authority and creates an environment less tolerant of the hierarchical systems that are present in, for example, religion. The openness that surrounds spiritually originated practices regarding someone’s background, personal beliefs or daily occupations is in line with this contemporary rejection of hierarchal structures and the longing for free dialogue.The shift from deeply spiritual practices towards a more neutral or secular application of, for example, mindfulness, is increasingly being criticized. Not only because of the disconnection from spiritual legacy and focus on self-improvement, but also because of the hidden danger of negatively impacting someone’s personal life or society in general. Instead of the original values of, for example, Buddhism (e.g. compassion, letting go of ego-attachment, etc.), the lack of the spiritual legacy in mindfulness can increase self-centeredness because of its focus on self-improvement, enable organizations to subdue employee unrest, promote a tacit acceptance of the status quo, or it can be used as a tool to keep attention focused on institutional goals. 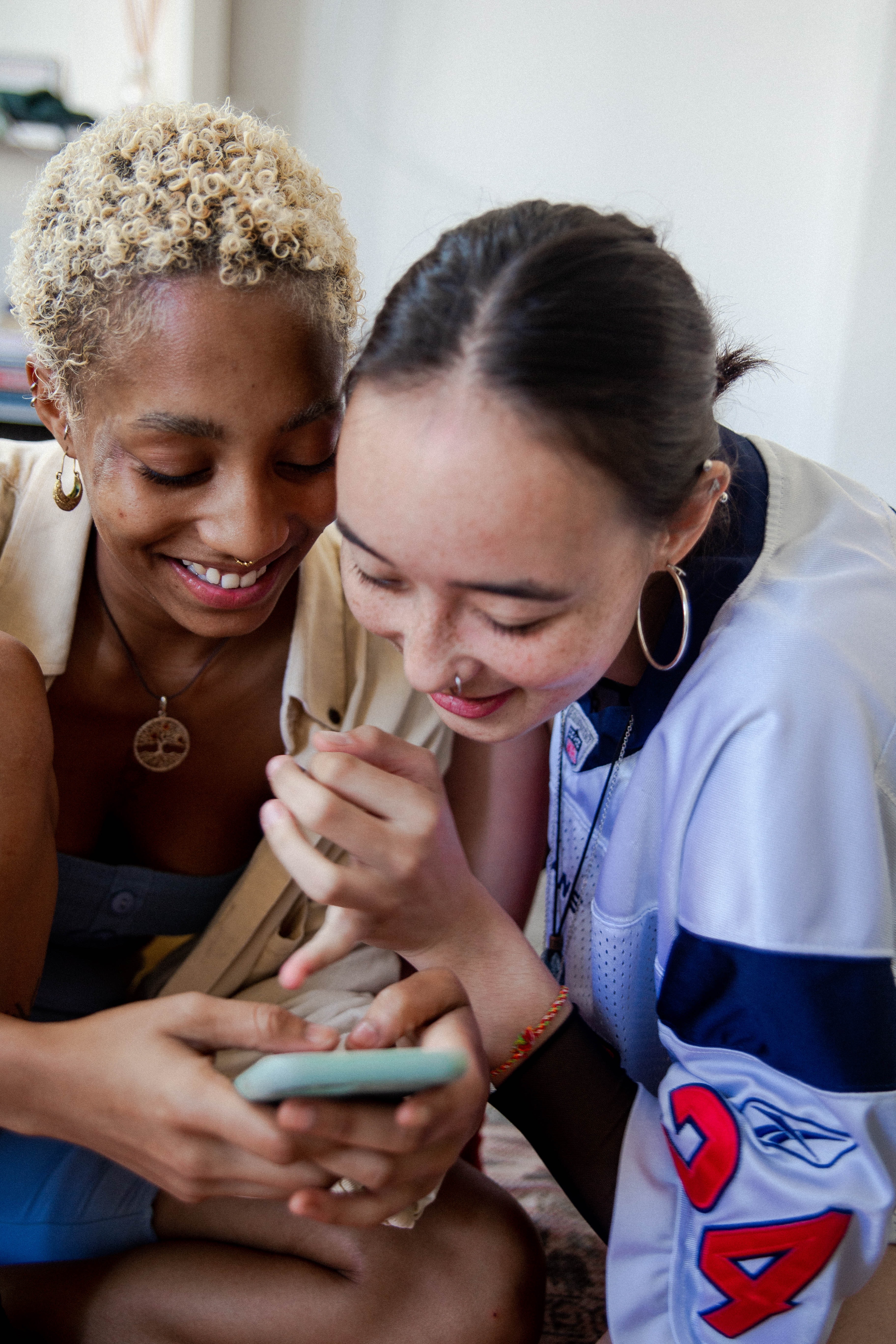 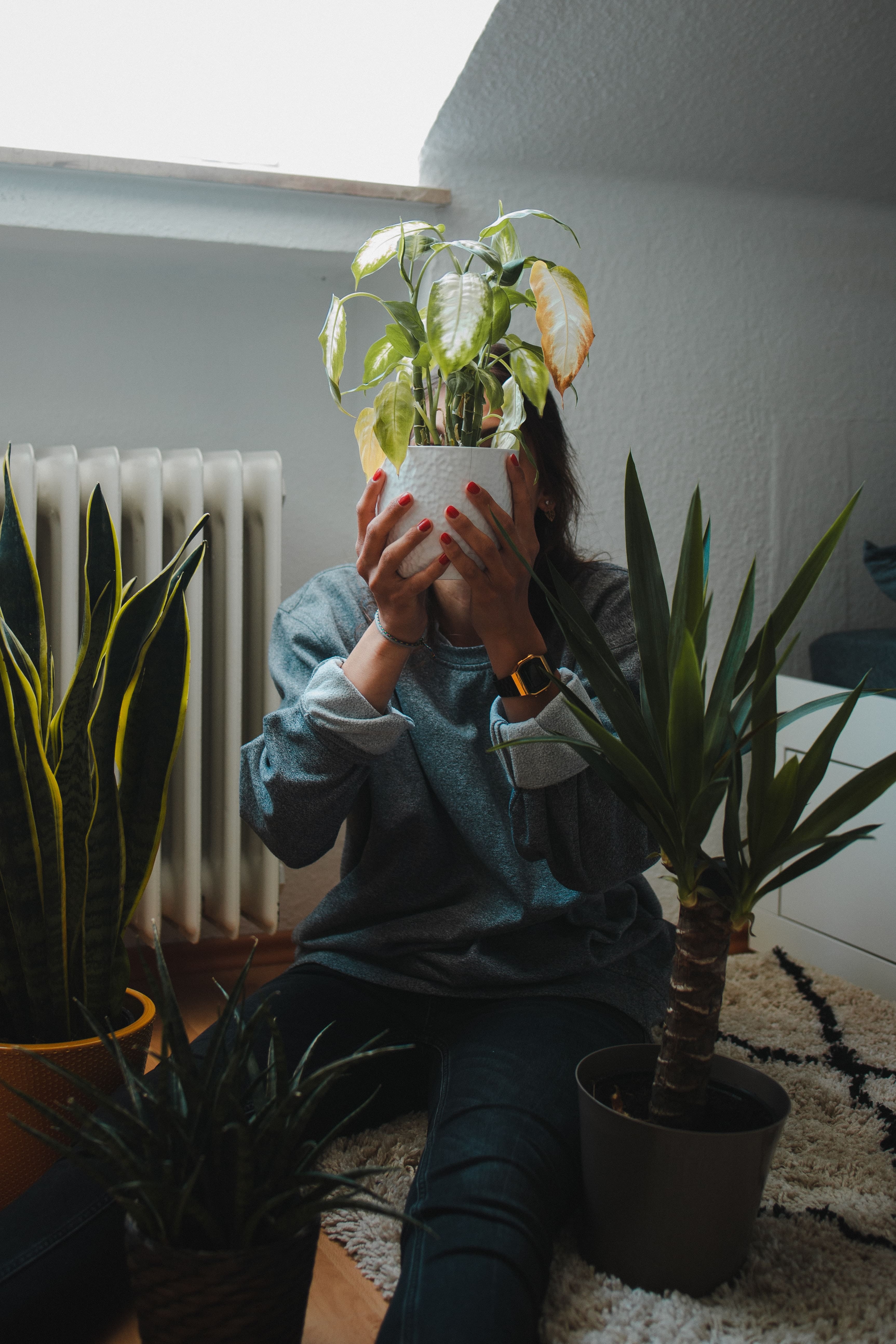 My plant the therapist
1
-min read 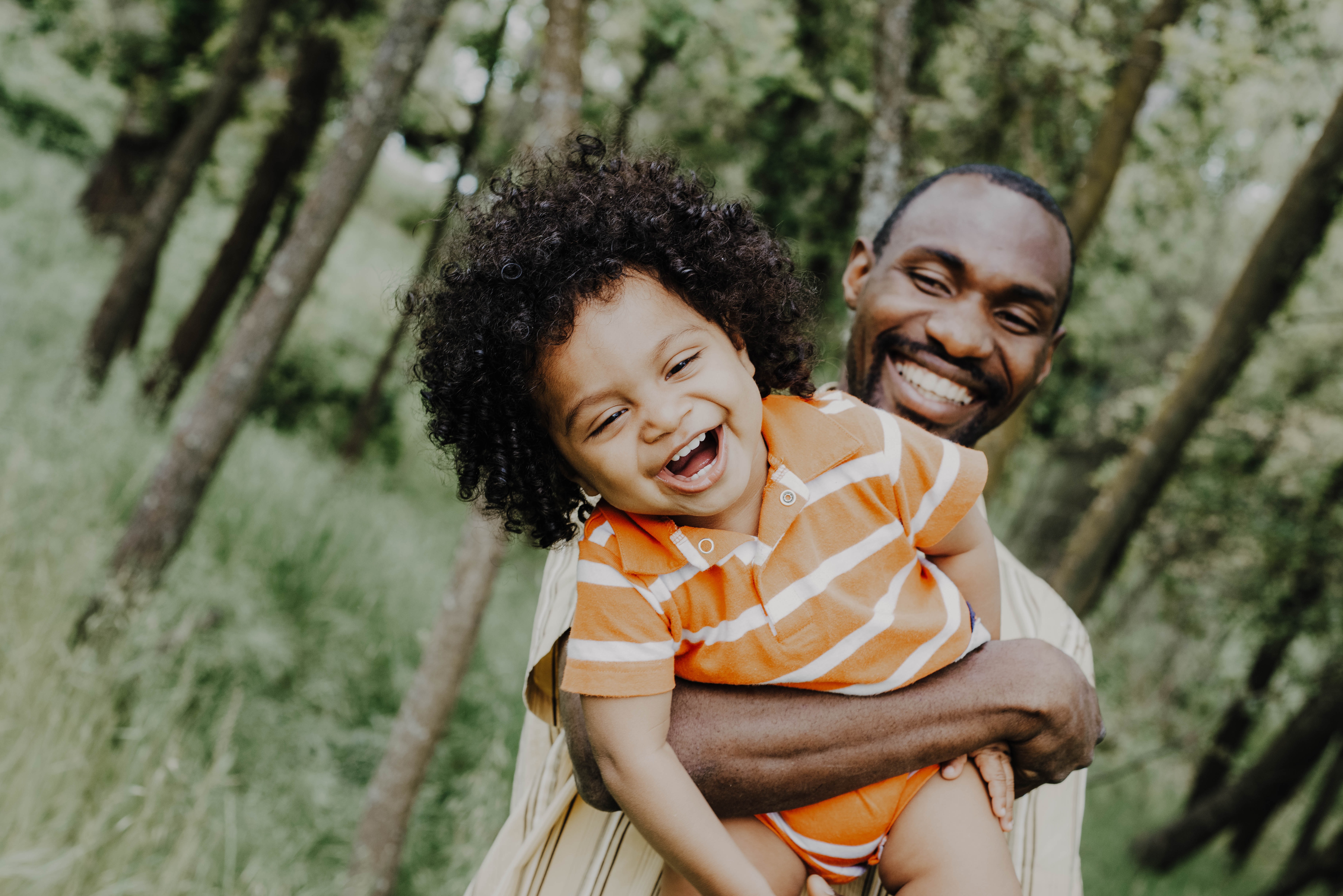 Our polygenic scores tell us who we are
2
-min read