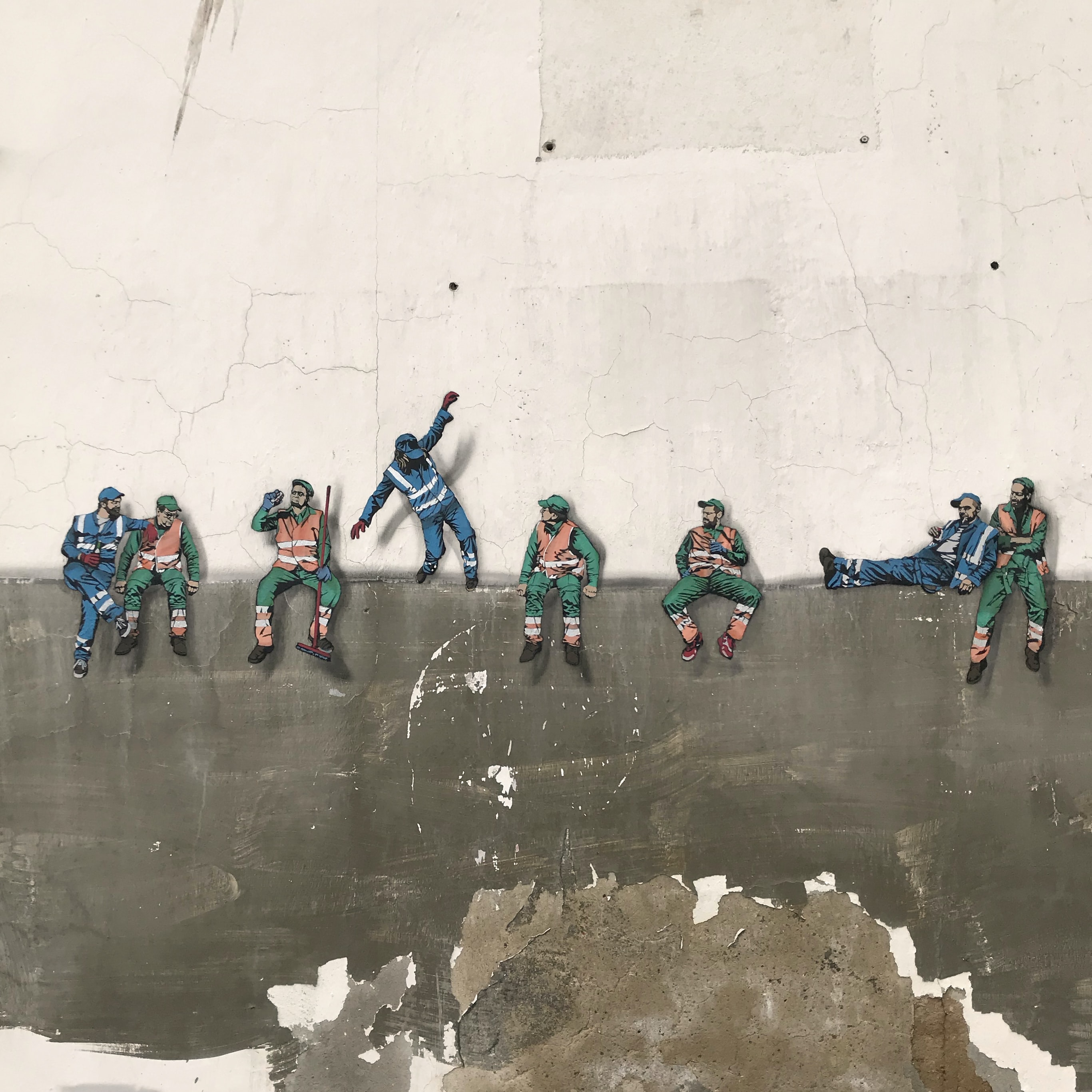 In the past decades, labor unions in the U.S. lost bargaining power over firms, and the national income share of the working class shrank. Even though these trends occur in Europe too, the situation in the U.S. is worse because of higher levels of inequality. As a result, the debate on worker rights is gaining momentum and seems to interest both Republicans and Democrats in the current presidential campaign. While Republicans focus on traditional strategies like labor unions and co-ops, democrats take a more radical approach by proposing worker ownership (WO), i.e. measures to ensure that workers become board members or shareholders of the firms where they work, or that they have priority in the right of acquisition of the firm. Despite the differences between the two parties, they both aim at giving back bargaining power to employees.

The rationale for strengthening worker-rights is that equal standings on the decision-making process will improve workers’ weakened economic position. In particular, WO measures tackle both wealth inequality and asymmetry of power in the workplace. Concerning inequality, WO would spread capital and let the bottom decile accumulate wealth and save more easily, levelling the differential gains from labor and capital. Concerning asymmetry of power, if WO were implemented, worker representatives in the board of directors would take part in the decision-making process of firms and have their voice more effectively heard by managers.

The concerns for worker rights and worker ownership are naturally not new. Nonetheless, the renewed focus on worker rights in the U.S. is the product of growing criticism towards the current capitalist economic system after decades of prevailing neoliberal economic policies. Indeed, in the coming years there may be a shift in the way firms are run by strengthening worker rights through labor law reform. Moreover, although a radical shift to institutionalize WO is dependent on political reform, technological innovations like decentralized platforms might accelerate the process.