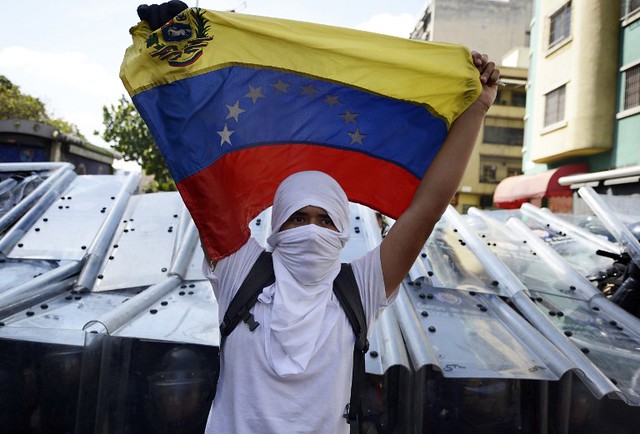 Why is Maduro still in power in Venezuela?
Maya Turolla

After massive protests, high international pressure and a coup attempt, the regime of Nicolás Maduro is still holding onto power in Venezuela. How is this possible? Although a range of factors keep Maduro in power, the central explanation is that he is transforming Venezuela from a petro-state into a narco-state. Maduro’s state is fragile, but could endure for longer than is widely expected.

Not too long ago, Venezuela was at the forefront of global development. Back in 1950, Venezuela ranked 4th globally in terms of GDP per capita. The country became a democracy in 1958 and when nearly all of Latin America was ruled by military dictators during the 1970s, Venezuela’s democracy survived. However, after the 1999 election of Hugo Chávez, Venezuela’s political and economic institutions decayed. For one thing, Chávez turned the state-owned energy giant Petróleos de Venezuela (PDVSA) into an instrument of patronage, which steadily destroyed the oil industry (long before the U.S. imposed sanctions). Nicolás Maduro was handpicked by Hugo Chávez and in many ways has continued on the same path.Venezuela is now plagued by a rapid drop in living standards, frequent street protests, crippling sanctions, international pressure and an alleged coup. This raises the question how Maduro is still holding onto power. Indeed, commentators have predicted for Maduro’s regime to collapse for a long time. However, their narrative is too strongly focused on oil and autocratic rule. In fact, the oil industry is nearly nonexistent by now, and the Venezuelan state does not have any strong centralized institutions (unlike North Korea for example, which shares many of the features of Venezuela’s crisis). So how is Maduro able to hold onto power?Maduro controls the key institutions of the Venezuelan state through patronage (loyalty created by financial aid). Despite media attention for military officers that are “rising up” against Maduro, his grip on the military is strong. Only about 1000 members have defected (from a total of 100.000-200.000) – and nearly all of them chose to seek refuge in foreign countries, rather than stay and fight alongside the opposition. Besides the official state military, Maduro also finances paramilitary groups (the “colectivos”, which also act as leverage against the state military). The most important reason for Maduro’s control of the military is that he is making them rich. He gave control of both PDVSA and the drug trade to the military. Maduro also controls the political system by stacking the Supreme Court with his loyalists. Indeed, patronage is key to Maduro’s control of the state.Through the legacy of Chávez, Maduro still has support among the working class. For decades, Venezuela’s slums, the “barrios”, have supported Chávez and Maduro. Although Chávez is widely recognized as a dictator, he was highly popular among working class people because he seized on the plight of the barrios (for example, the social program of Barrio Adentro built healthcare clinics in the slums). So instead of defending Maduro, the barrios are defending Chavismo, a political project that gives them a voice. They’re afraid of once again being forgotten when Maduro is removed from power. This explains why support for Juan Guaidó remains weak. Although Guaidó has made slow inroads into the barrios, he is fighting the powerful spirit of Chavismo. Popular support for Guaidó dwindled once he supported more U.S. sanctions to topple Maduro: it showed the working class that Guaidó represents another (neoliberal) figure that is likely to neglect the barrios (like Chávez’ predecessors).Venezuela has geopolitical allies that save Maduro from complete isolation due to the U.S.-led campaign. For decades, Cuba has supported the regimes of Chávez and Maduro with military and security assistance (in exchange for oil). Russia is also a key partner for Venezuela. For instance, Russian energy company Rosneft is helping PDVSA circumvent U.S. sanctions by purchasing Venezuelan oil at a discount. While China is open to working with any government in Venezuela (including Guaidó), it is also supporting Maduro’s regime. From 2007 to 2017, China provided loans of more than $60 billion to the Venezuelan government (also in exchange for oil).A central factor that connects all of the above is the drug trade. Venezuela’s commodity dependence is simply shifting from oil to drugs. It was Chávez who turned Venezuela into a petro-state: a state with weak political institutions that is highly dependent on oil. But since the oil industry has been steadily destroyed, Maduro was forced to shift from oil to something else. Drugs are now a lucrative trade for Maduro’s regime that is also much harder for the U.S. to fight. It is likely that without the drug trade, Maduro would have already lost power because he would not have been able to pay off the military. Building a narco-state also allows Maduro to keep control of the restless barrios and keep the oil flowing to Cuba and China. All in all, the centrality of the drug trade to Maduro’s hold on power shows how weak Venezuela’s state has actually become. By turning illicit trade into the backbone of his patronage, Maduro has made his regime very fragile. However, contrary to the prevailing narrative, if the drug trade keeps the cash flowing, Maduro could remain in power for much longer than expected. 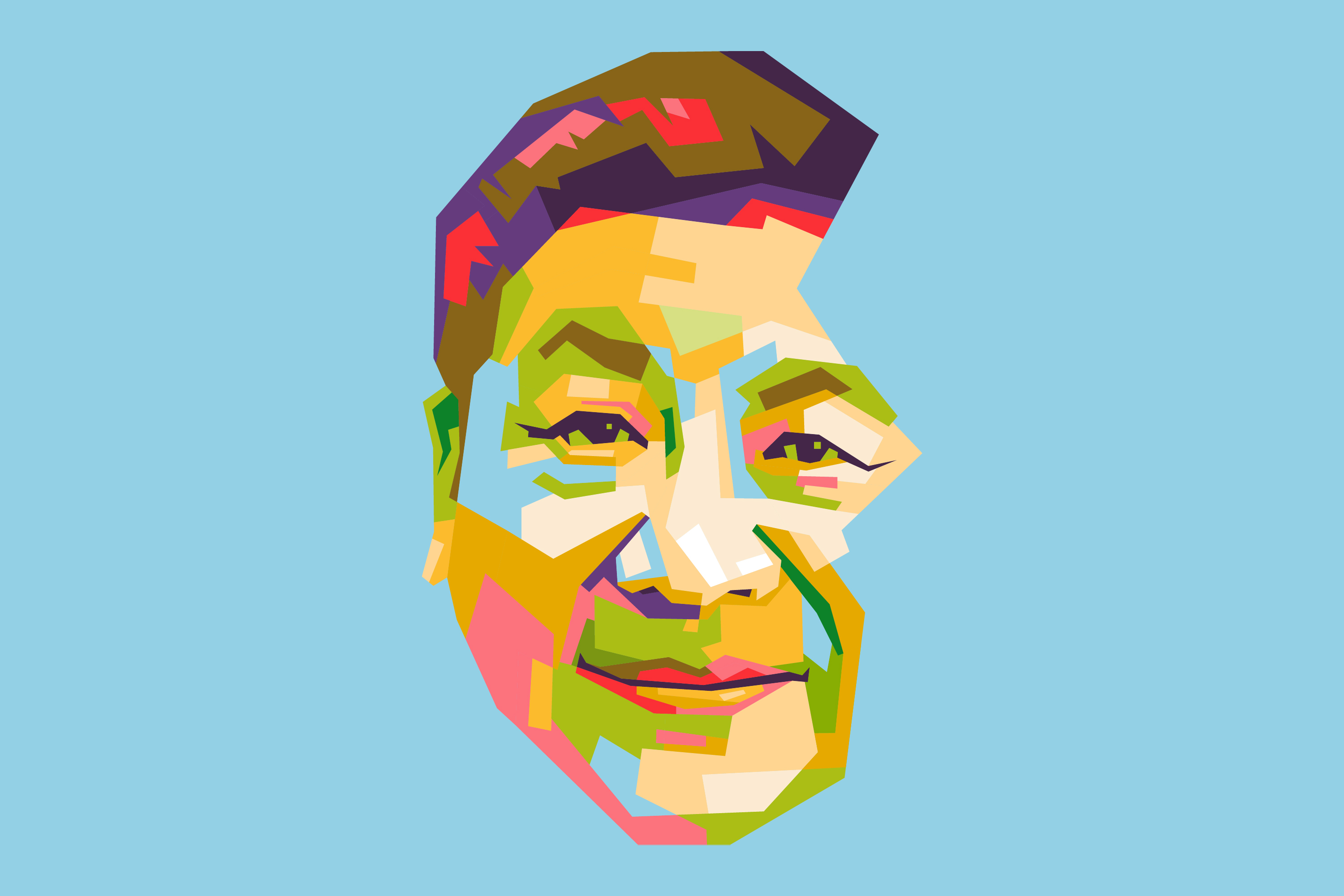