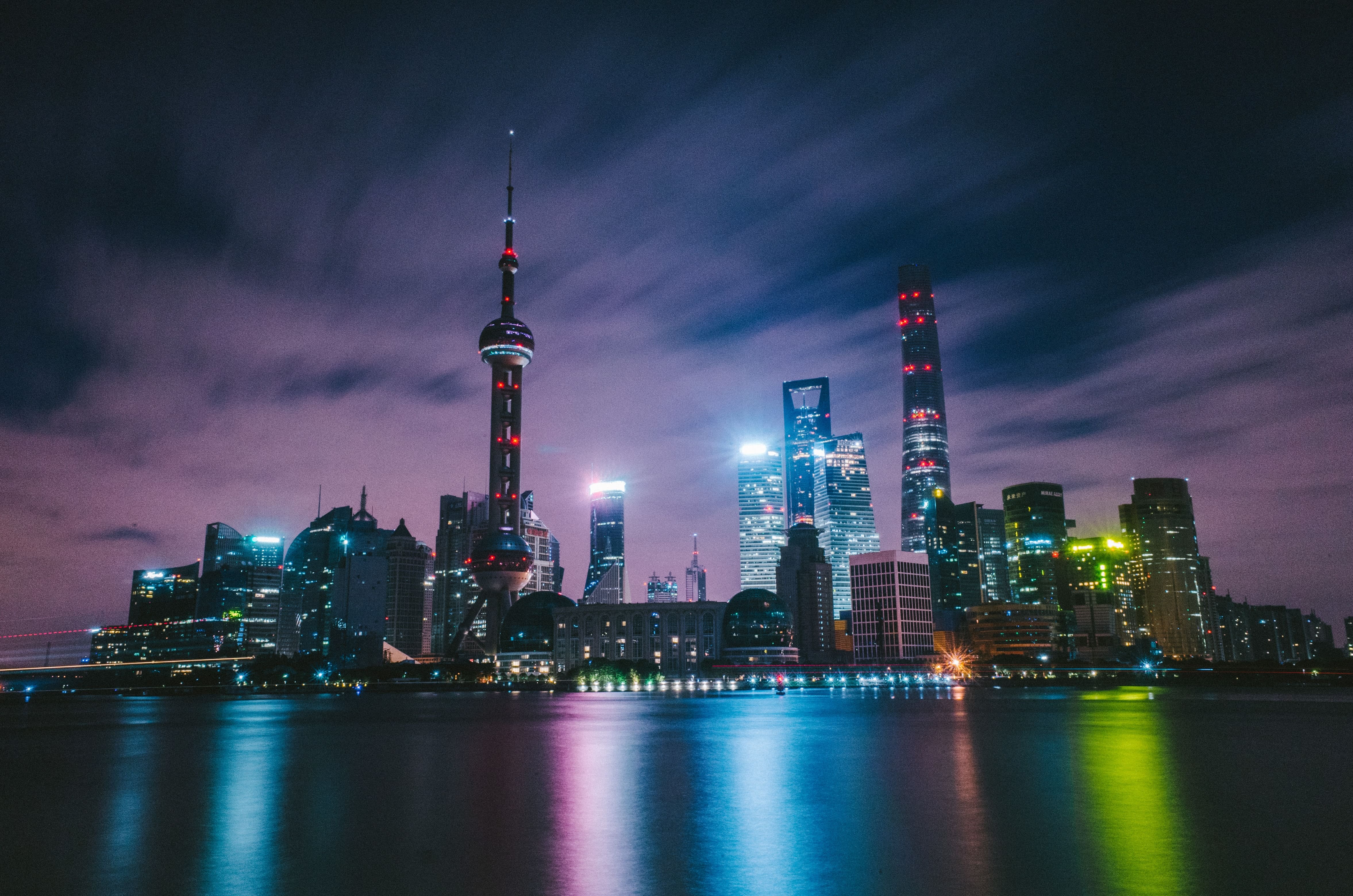 Geely, one of China’s biggest automakers, has announced strategic partnerships with Tencent, Baidu and Faraday Future. Li Shufu, founder of Geely, argues that these partnerships are inspired by the School of Vertical and Horizontal Alliances, a school of thought from ancient China’s Warring States period that urges weaker organizations to cooperate in order to compete with incumbent powers. It may be difficult to determine whether Li’s vision is markedly different from regular strategic cooperation between companies. However, there seems to be a unique quality to the cooperation of Chinese tech firms. Geely, Tencent, Baidu and Alibaba create collective business models to an extent that U.S. tech firms such as Amazon, Google, Facebook and Apple do not. Besides the School of Vertical and Horizontal Alliances, the idea of guanxi capitalism, which assigns high importance to interpersonal relationships, further adds to the importance of such cooperation within the Chinese economy. Furthermore, the developmental state tradition of China places the Chinese state at the center of facilitating such cooperation. In the coming years, Chinese business alliances will likely gain importance and could increasingly come to create a global competitive advantage for Chinese tech firms.