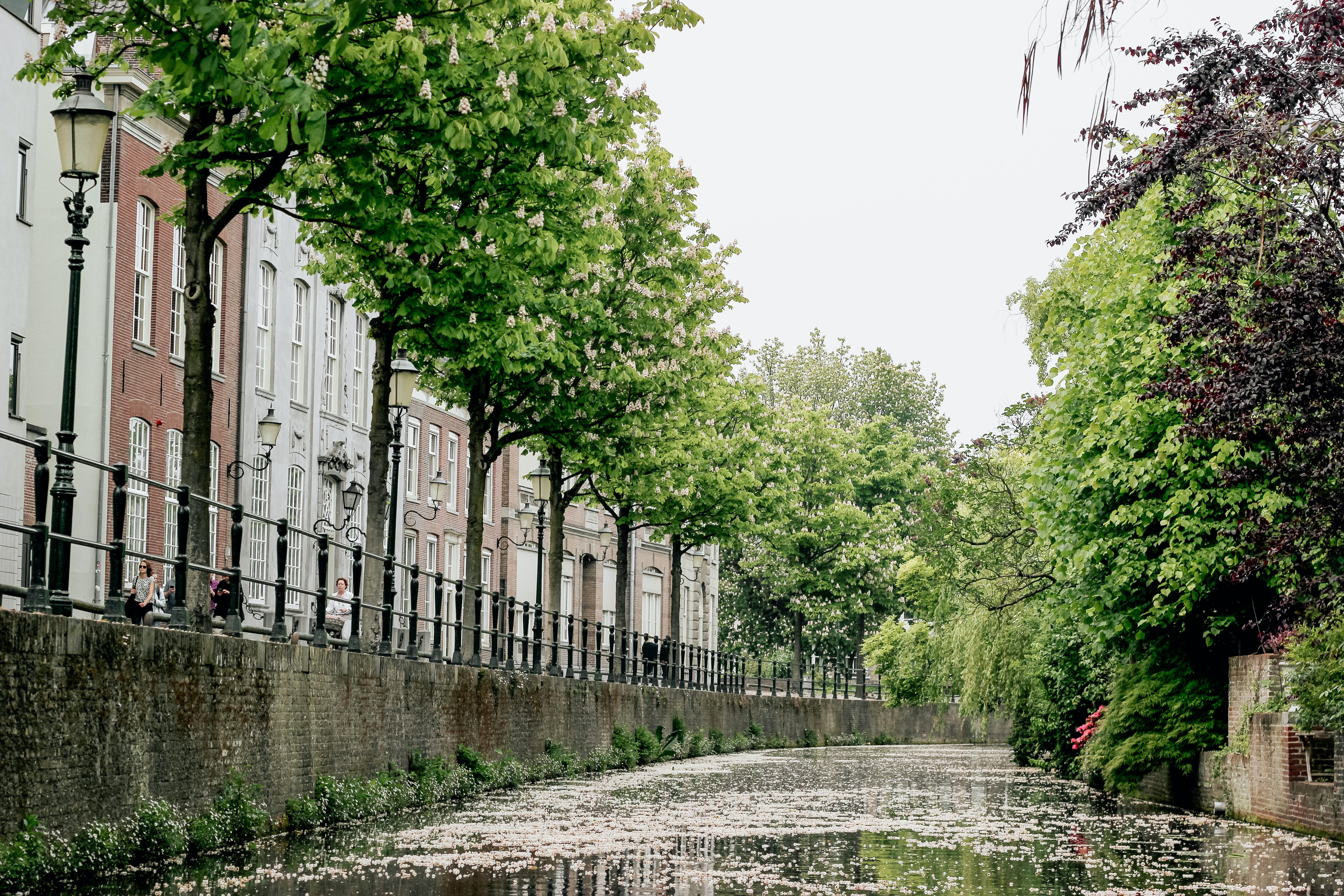 From the rise of megacities to the decline of rural areas, the future of cities seems to be clearly outlined. However, there is also an ongoing revitalization of midsized cities. Expensive housing and long commutes in the largest cities could increasingly push people towards midsized cities. Together with renewed attention for the hinterland and rising investment outside of the largest cities, these forces are transforming urbanization.

The 21st century process of urbanization has raised living standards and created immense wealth. As the largest cities grow ever larger, they are increasingly on their way to becoming ‘megacities’ (metropolitan areas with over 10 million people). The inception of megacities indicated a new phase in the history of urbanization. However, naturally, this phase is now revealing its limits: people are increasingly priced out of megacities or prefer the life outside of these cities. Still, the limits of megacities are only part of understanding the appeal of midsized cities. Three trends are relevant: structural challenges in megacities, the populist revenge of the hinterland, and innovation in (non-)urban areas.First, the appeal of midsized cities is directly related to the challenges of megacities. The magnetic pull of large cities has also created problems that are nearly impossible to solve. Most important are affordable housing, congestion and pollution. Rather than being a problem for only the top cities, unaffordable housing is baked into every global city. The teachers, policemen and nurses that are being pushed out of the center of developed cities now resemble the desperate slum dwellers on the periphery of developing cities. As housing stocks cannot keep up with demand, both are priced out of the city. Meanwhile, congestion is choking up cities all over the world, increasing the average commute of citizens to disheartening lengths. These are wicked public policy problems, illustrated by the fact that only Tokyo (zoning deregulation for housing) and Singapore (congestion pricing) seem to have found viable solutions. Meanwhile, many midsized cities are being revitalized as they provide lower cost of living, an easier commute, and a more neighborhood-oriented lifestyle which appeals to millennials.Second, the ongoing populist wave is drawing attention to neglected areas outside of large cities. Both journalists and politicians are predominantly located in coastal big-cities. The populist wave of the last few years has refocused their gaze on the hinterland (where supporters of anti-establishment parties are predominantly located), which also entails the realization that the hinterland is vital to the national economy. Indeed, the central government of France is focused on the dissatisfaction of its hinterland with its multi-billion-dollar plan. Furthermore, as these smaller cities face worker shortages, and large cities push out lower-level workers, mid-level white collar jobs could become what blue collar jobs were to the late 20th century, when blue collar jobs were pushed out of the biggest cities.Third, innovation and investment in areas outside of large cities are rising. AOL co-founder Steve Case notes that venture capital is increasingly focused on applying technology to businesses in agriculture, healthcare and manufacturing, which are dispersed throughout the country – outside of big cities. In the U.S., smaller cities increasingly feature advanced-tech startups (the federal government’s Manufacturing Extension Partnership has worked with more than 1,000 successful manufacturing start-ups). In China, technology companies increasingly focus on the hundreds of millions outside of the largest cities. This shift is partly enabled by technologies that establish connectivity in rural areas and smaller cities (e.g. drones, apps and online platforms geared towards these areas). In The Smartest Places on Earth, van Agtmael and Bakker show that depleted industrial centers (midsized cities) are finding new lives as “brainbelts” of highly advanced tech hubs. Richard Florida shows that rural areas are highly innovative. Rural areas actually have higher rates of innovation for large firms (those with 100 employees or more), while urban areas have the upper hand when it comes to their rate of innovation by small and medium-size firms.All in all, megacities certainly will not disappear anytime soon. The increasing appeal of midsized cities is a transformation of the urban process (just like suburbanization and the inception of megacities). Still, the structural challenges of megacities, increased government focus on the hinterland, and rising innovation and investment outside of the largest cities could increasingly push people towards midsized cities, especially when mobility options improve (e.g. self-driving cars, mobility-as-a-service, public transport) for midsized cities that are well connected to megacities. 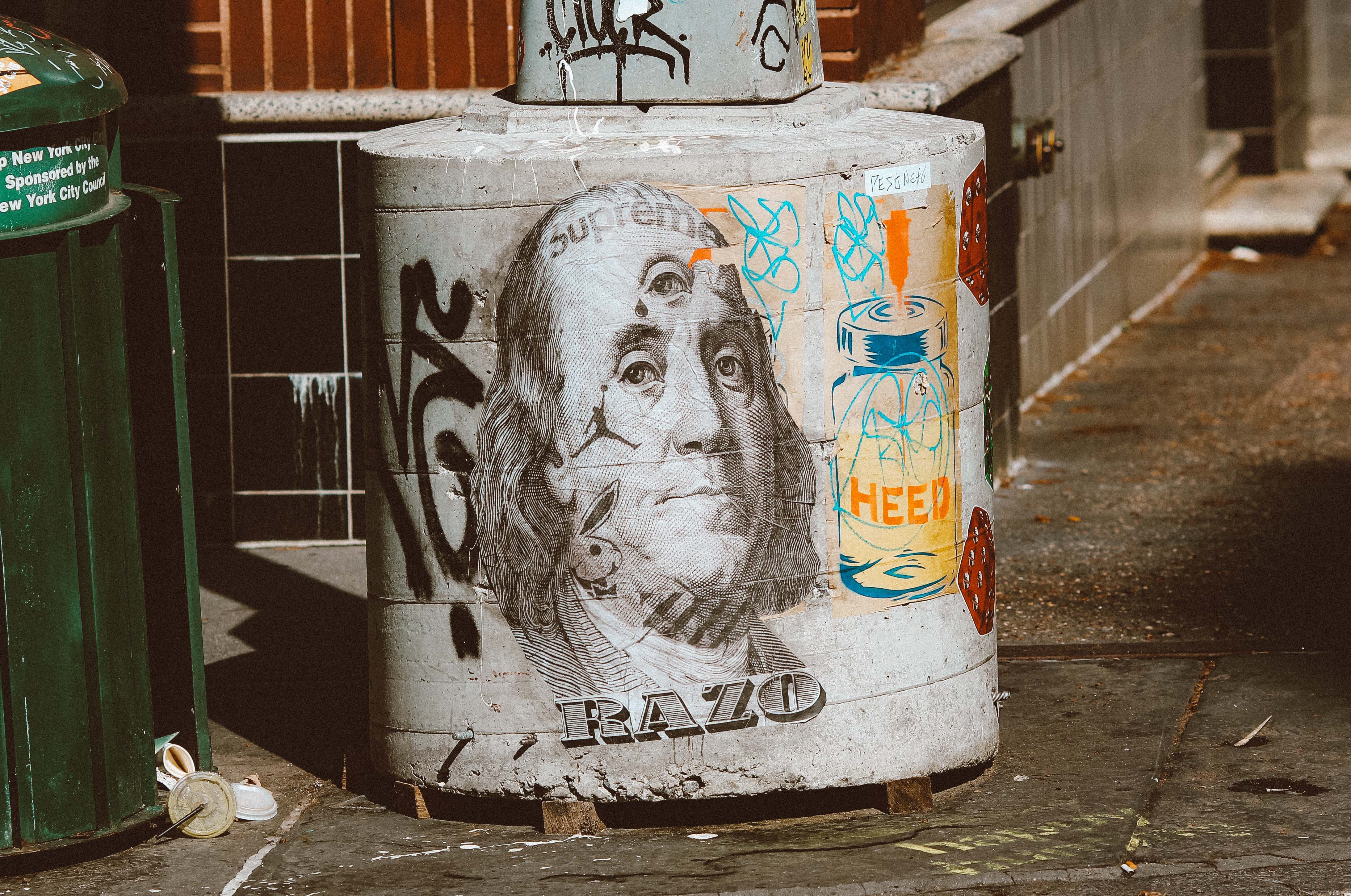 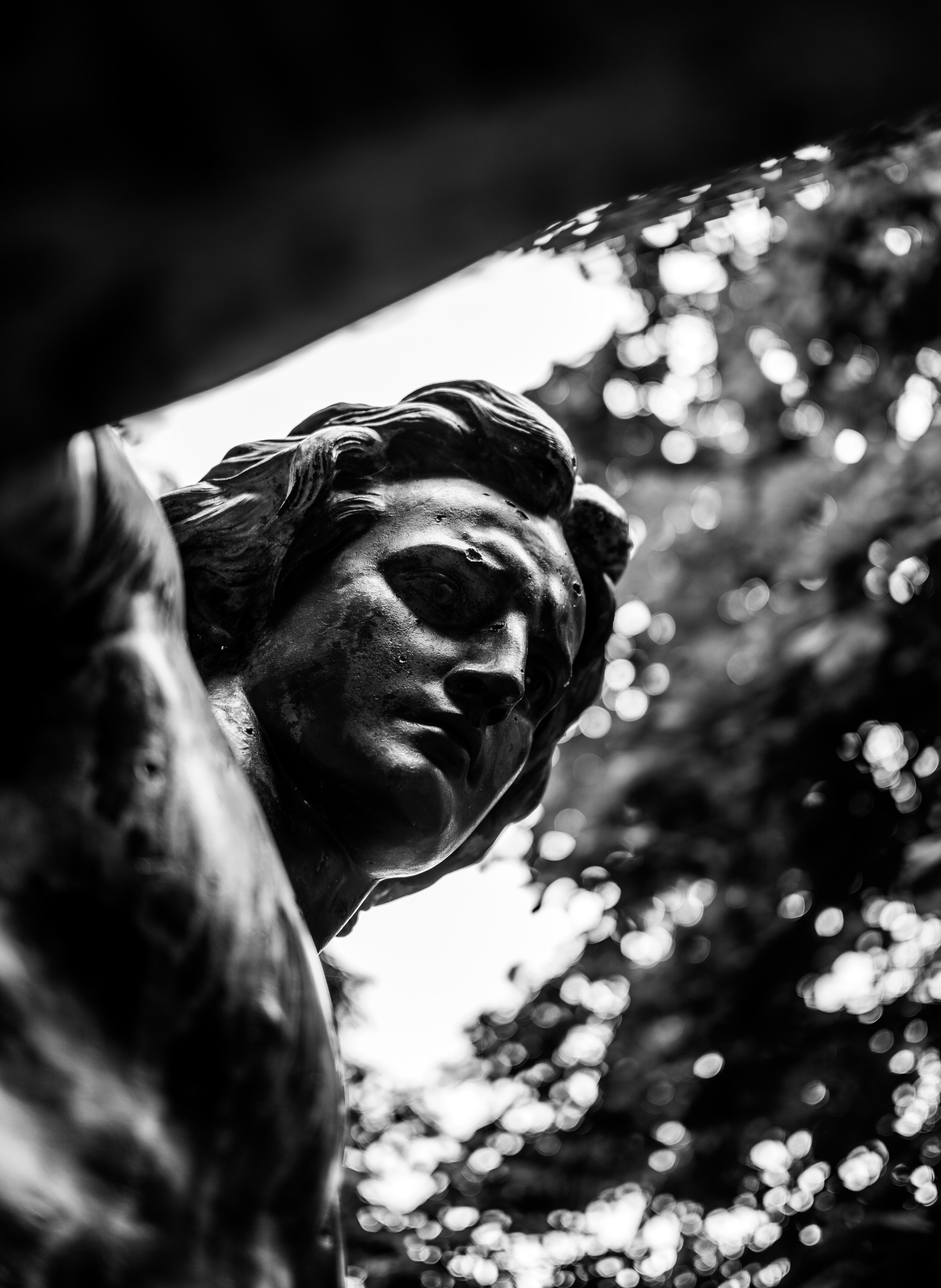