Behind the global “interoperability” between technical systems, the shadow of Western dominance still lurks. This will change, however, now that China is playing an increasingly important role in the development of standards for 5G, blockchain, facial recognition, AI and network protocols. Technical standards are thus becoming the new battlefield of the economic and cosmotechnical power struggle between countries.

Where does geopolitical power come from? The term “geopolitics” especially connotes armies, capital or energy. These are important, but every age will also create new forms of power. Our age included. The technical standard is such a new form of power, which does not receive much attention. The forcefield around technical standards is changing rapidly and China is already playing an important role. Besides being of economic value, the Chinese technical standard will give China more influence by spreading the Chinese perspective on technology around the world.In the current system, technical standards are determined by international organizations such as the ISO, IEC and ITU. Many countries participate in these organizations through associations between governments and businesses, and standards are developed in committees with engineer workgroups. One theme has long been central to this system: the worldwide interoperability of technical standards (to improve efficiency, scalability and innovation). At the same time, however, this system has been used by Western countries to exert power. The ISO was established in 1947 and the ITU joined the UN in 1949. In the post-war period, the U.S. and Europe dominated the world and the development of technical standards was part of this. That has begun to change. China has taken great strides in the fields of 5G, facial recognition, blockchain and AI. Moreover, China has created a strong position for itself within the most important organizations. The question is what the impact this greater role of China will have. Two types of impact are already noticeable. First, China will economically profit from setting technical standards. This became clear, for example, when the U.S. government recently gave American companies permission to continue to collaborate with Huawei in the standard organizations, for fear of being excluded from the international process. In the coming years, Chinese companies will increasingly profit from their current role in setting fundamental standards. Because, for instance, their existing products and competencies meet these standards, which gives them a lead on international competitors. Second, the Chinese cosmotechnics (the Chinese way of thinking about technology) will become more influential – and incur more resistance because of it. Technology is always connected to culture, and this holds even more true in our time of digital technology, in which, for instance, SC 42 is attempting to determine how we should regard transparence and the explainability of AI systems. Modern technology (more so than railroads or electricity networks in the past) is programmed in advance, according to certain rules that derive from cultural values. This has become apparent in the development of facial recognition, which more and more American companies are pulling out of, and Chinese companies have seized the opportunity to set the global standard.Technical standards are geo-economic (countries become dependent on each other, which can create political pressure) and cosmotechnical (shaped by “foreign” cultural values). There is thus much at stake, especially to a hegemon (the U.S.) witnessing the decline of its influence. This means that the battle over technical standards might harden in the coming years, putting companies in a vulnerable position. 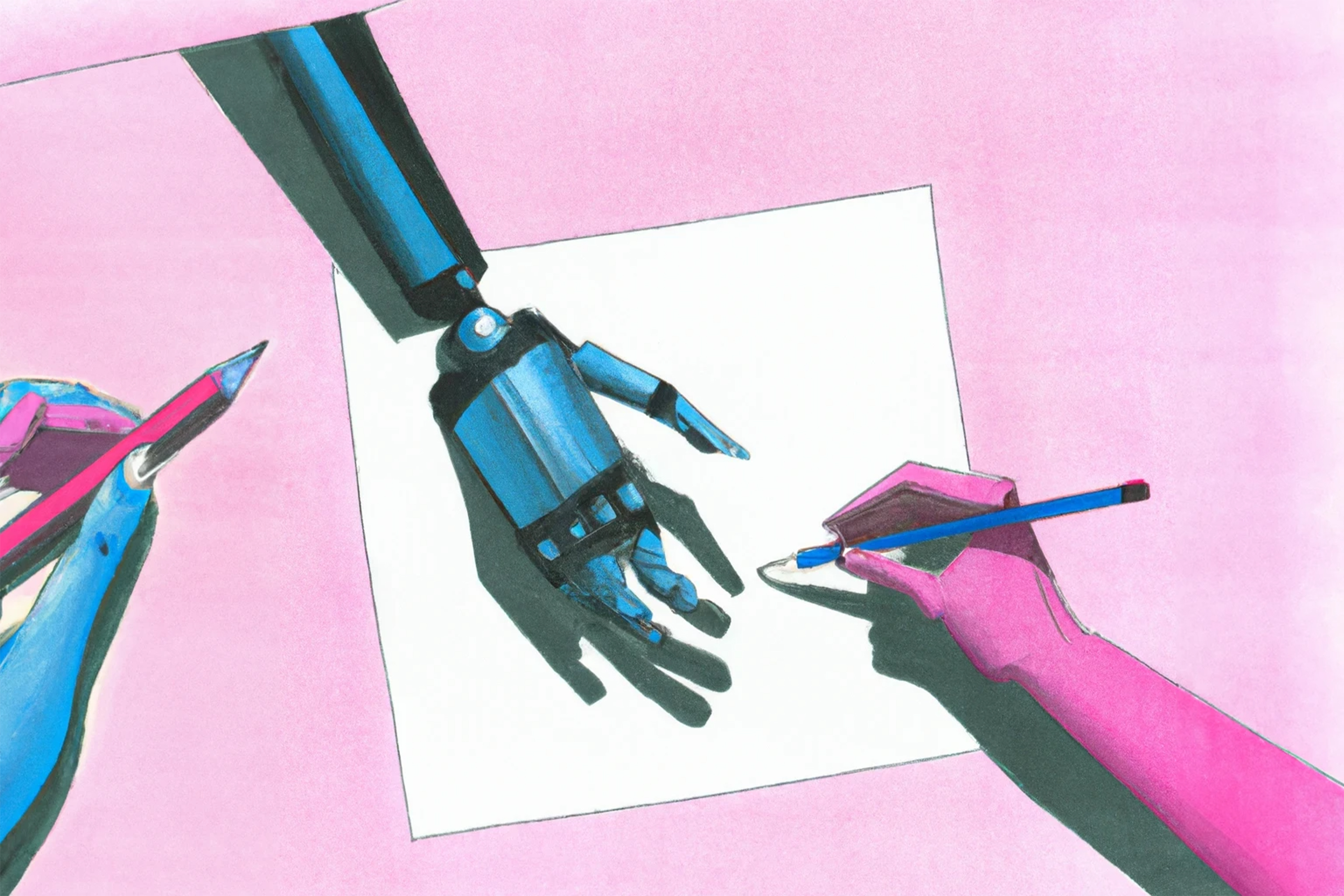