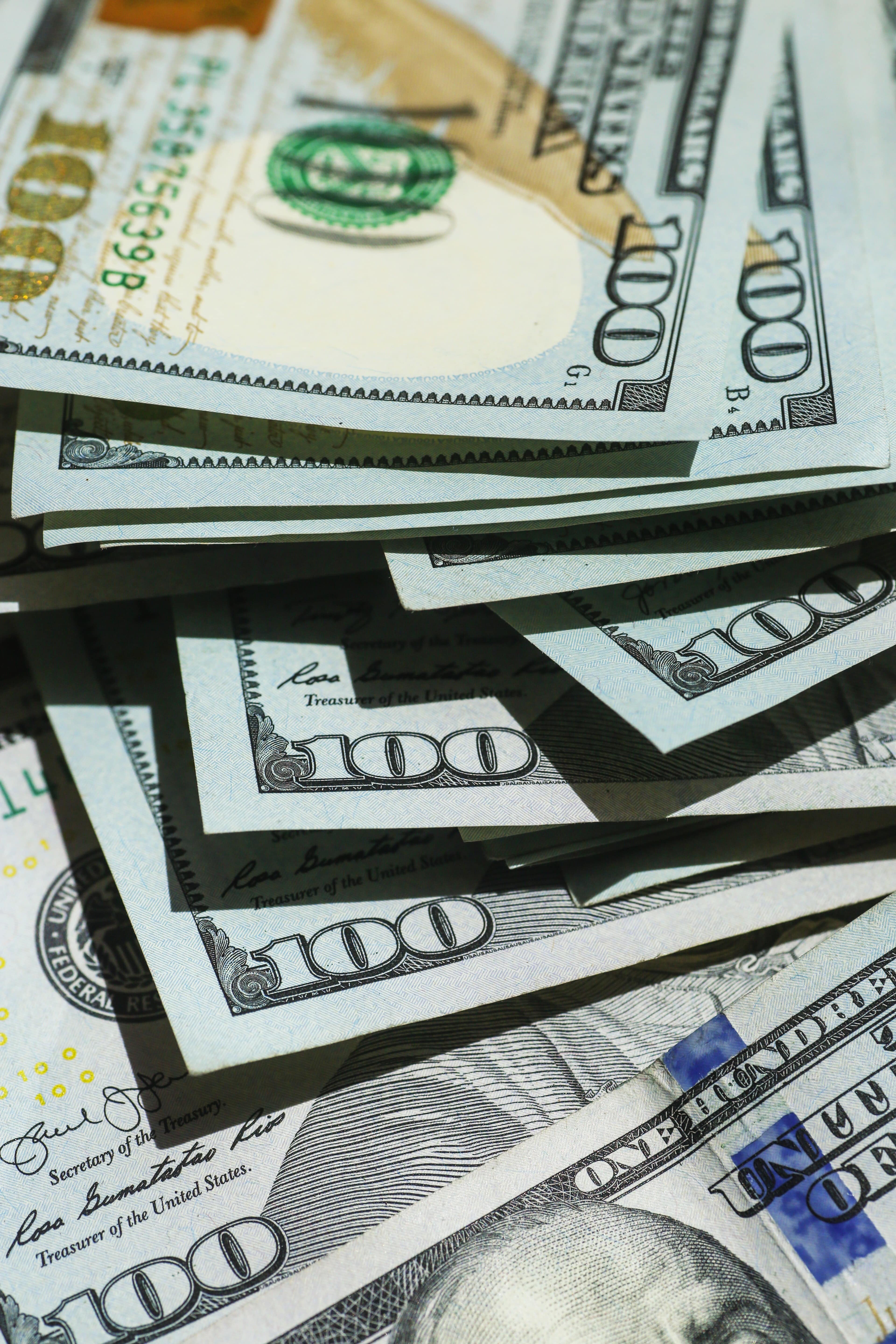 As the U.S. dollar has fallen to a two-year low against the euro, there is more and more speculation about the future of the dollar as the global reserve currency. Currently, the discussion is largely based on financial and economic calculations. However, when taking a historical perspective, a clearer picture emerges. The history of hegemony points to the likely future dominance of the U.S. dollar, but leaves room for the emergence of alternative financial ecosystems.

Financial dominance is the final phase of hegemony, but it lasts for decades. By comparing several elements of hegemony (e.g. military, trade, innovation), Ray Dalio has shown that the power of the global reserve currency is something that outlasts all the other elements of hegemony by a multitude of decades. We have also noted how the Hegemonic Cycle has repeatedly shifted from a phase of “material expansion” to a phase of “financial expansion” of the global economy. Hegemony ends when the hegemonic currency loses its status as the global reserve currency, but such a shift takes a very long time.

Although the dollar is highly likely to remain the global reserve currency for the foreseeable future, other countries, led by China, will build an alternative financial ecosystem. For instance, China’s alternative to SWIFT (the dominant interbank system controlled by the U.S.) is gaining significant momentum. Meanwhile, Chinese financial ecosystems are going global by spreading across Asia and Africa and the Chinese central bank is experimenting with a digital currency. In the long-term, the emerging Chinese financial ecosystem may undermine the position of the dollar in global trade and flows. 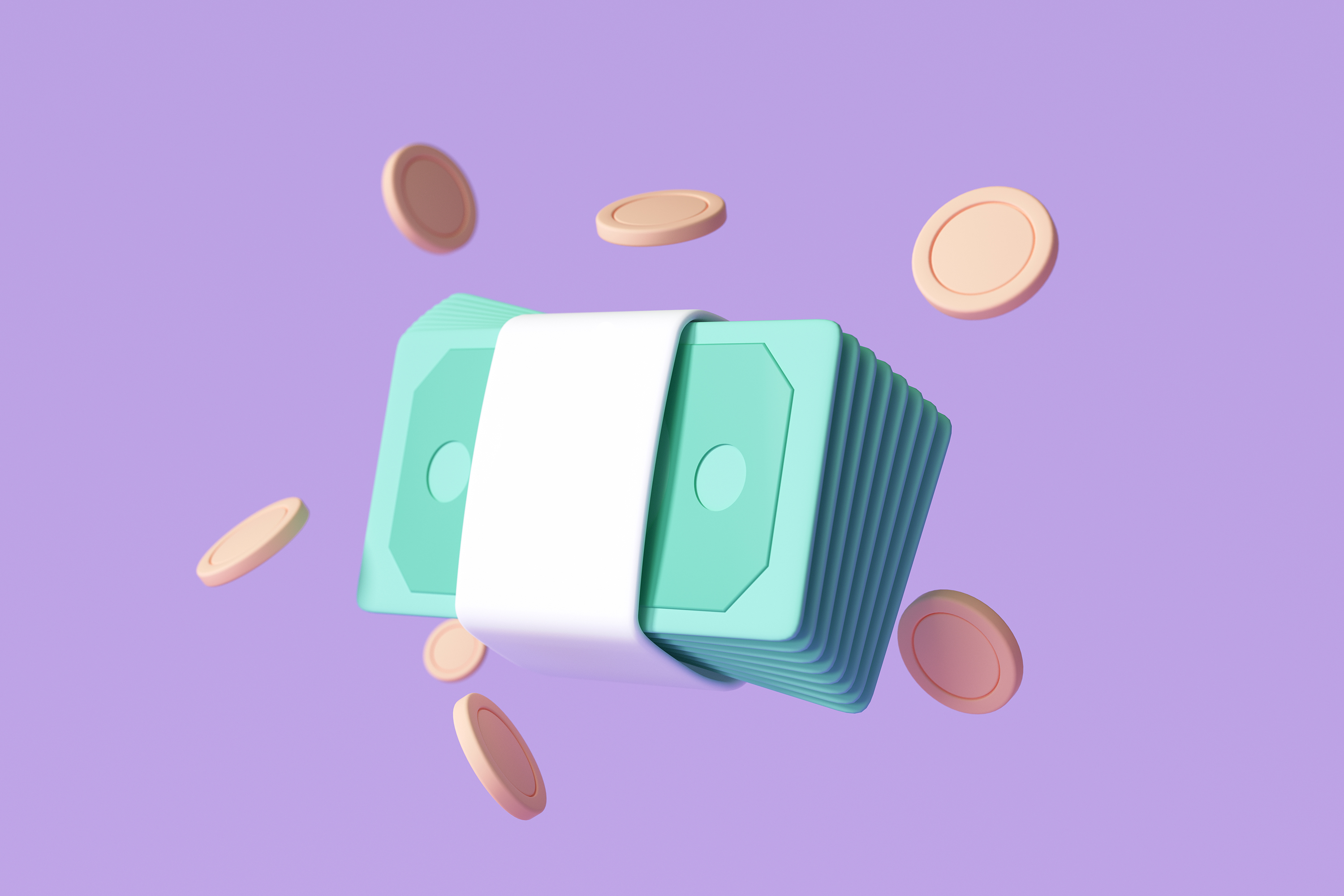 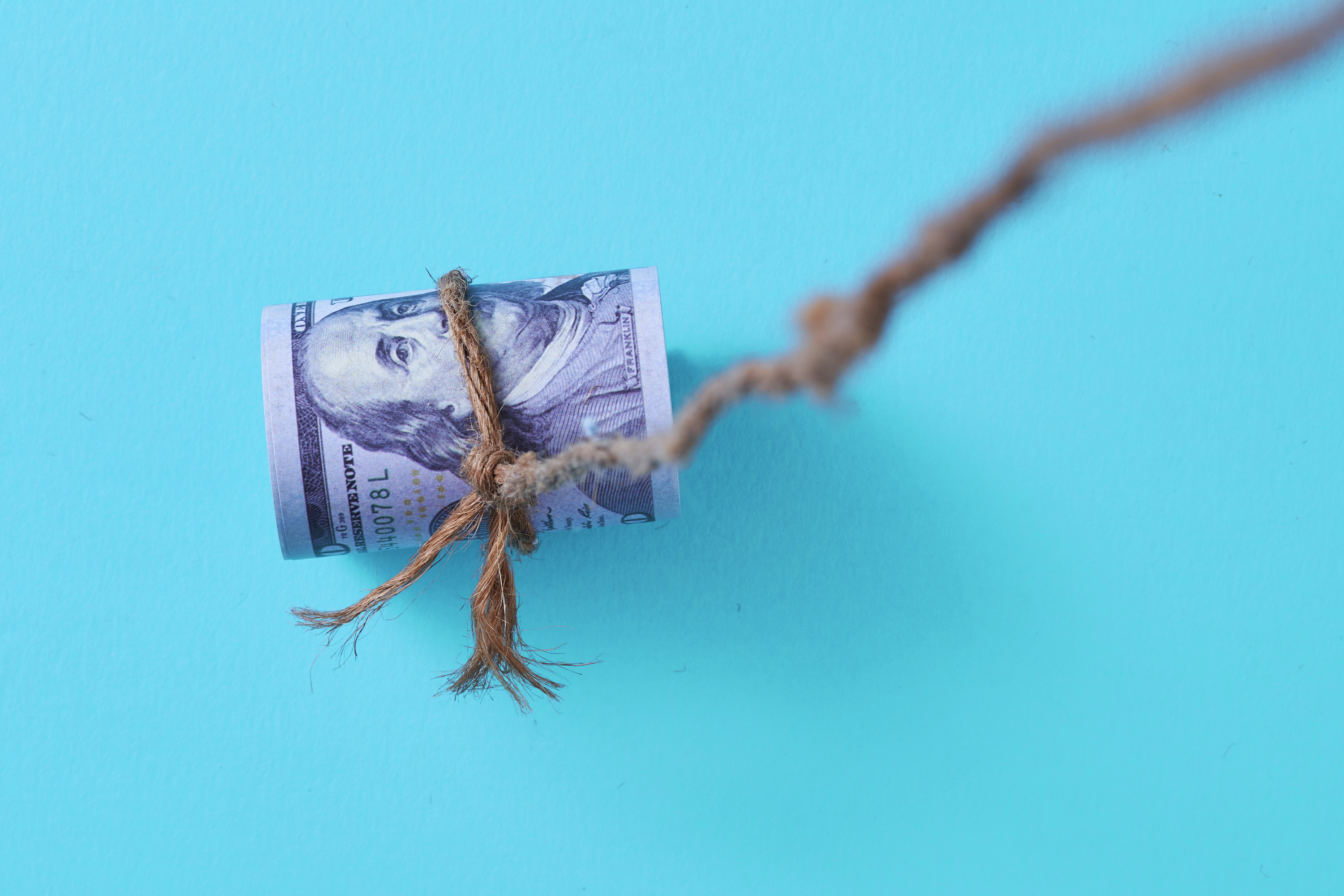