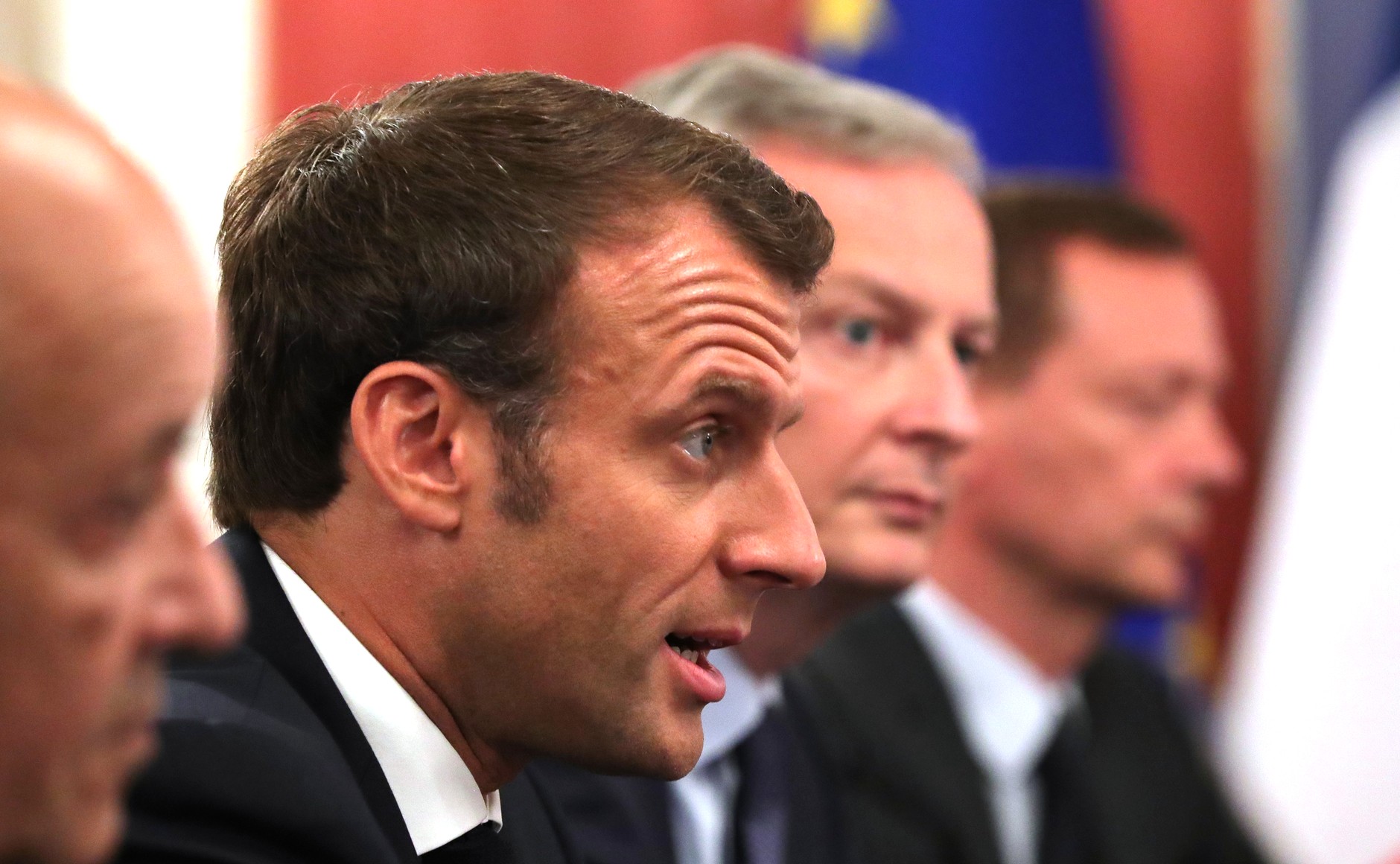 Germany is seen as the leader of Europe, but three developments are making France more powerful. Building on this momentum, France will become the leader of the southern bloc of the EU. Consequently, France will try to remake the EU in its own image, which could take Europe in a different direction.

France is part of both northern and southern Europe. Geographically, in the north lies the continent where France is threatened by rival powers from all sides. This continental geography required France to develop highly centralized government institutions, reflected by the strong central government in Paris, the predominance of the Grandes Écoles in French politics and the formidable French military. In the south lies the Mediterranean. This maritime geography allowed France to develop global networks of power.

As France is part of both worlds, its focus historically oscillates between the continent and the sea. As Germany became the leader of Europe, France turned its focus towards the Mediterranean. France strengthened ties to Morocco and Tunisia and former president Sarkozy even launched plans for a Mediterranean Union. Meanwhile, France played second fiddle to Germany in the EU. But the tide could turn again. Three developments are making France more powerful.

First, the German leadership of Europe is under pressure. Under Merkel, Germany has alienated both eastern Europe (over migration) and southern Europe (over fiscal policy). More recently, France, with the support of eastern and southern Europe, dealt a blow to German leadership by ending the spitzenkandidat agreements. Furthermore, although the French economy has its own problems, the German economy is showing signs of weakness. Most importantly, Germany is heavily dependent on trade (exports amount to 50% of GDP) which makes Germany extremely vulnerable to protectionist measures by the U.S. A weaker German economy will further delegitimize German leadership of Europe.

Third, as Southern Europe grows more powerful within the EU, so does France. The departure of the UK significantly weakens the Northwestern bloc. The South is also benefiting from stronger ties to China. Indeed, the latest round of European top jobs reflects the growing power of Southern Europe. In the coming years, France, as the strongest economy of the South, will emerge as the leader of this bloc. Consequently, France will become the swing-state of Europe (between north and south), wielding significant influence over EU policy.

We could speculate as to how Europe will change as France grows more powerful. After Brexit, France will be the only country in the EU with a global navy, a formidable military, nuclear weapons and a seat on the UN Security Council. As such, France will try to lead Europe, as reflected by Macron’s attempt to unilaterally save the Iran deal. More importantly, France will advance its agenda within the EU by defending Southern European interests (e.g. monetary and fiscal policy). As France grows more powerful within the EU, we can also expect the EU to become much more active in Africa (where France still holds significant influence) through trade and investment. In Europe itself, we can expect more protectionist policies (e.g. taxing foreign tech companies) and attempts to build European champions.