With the ongoing war between Ukraine and Russia, we have to face the fact that our dependence on fossil fuels poses a structural problem.
Vivian Elion
Design by Zeynep Algan. © FreedomLab

The energy transition is not a hobby
Maya Turolla
Design by Zeynep Algan. © FreedomLab

With the ongoing war between Ukraine and Russia, we have to face the fact that our dependence on fossil fuels poses a structural problem. To some extent, the West can impose fossil fuel-related sanctions, as the US and U.K. are doing, but, for Europe, saying goodbye to all of Russia’s oil and gas supplies is a no-go. In the EU, Russia provides more than 40% of EU gas and coal and 25% of its crude oil and has little infrastructure and technology in place to import energy from other locations. The immediate response in the West is to try to source oil and gas elsewhere and to compensate domestic energy users for rising energy costs. Understandable as this may be, in the end it only shifts our dependence to other nations.

Instead, we should use this crisis to broaden the debate about our energy system and the transition to local and renewable sources. Instead of relying mostly on ideological arguments, focused on climate change or air pollution, the debate should take energy security and the resilience of our economies much more seriously. This is not to say that European policy makers were blind to the issue of energy security, but it has never taken up a central role in European public debates as it has done in the US. Consequently, investments in the energy transition were easily framed as leftist hobbies that had little to do with economic realism. By now, the realism of this crisis should open everyone’s eyes to the harsh necessity of moving away from fossil fuels. 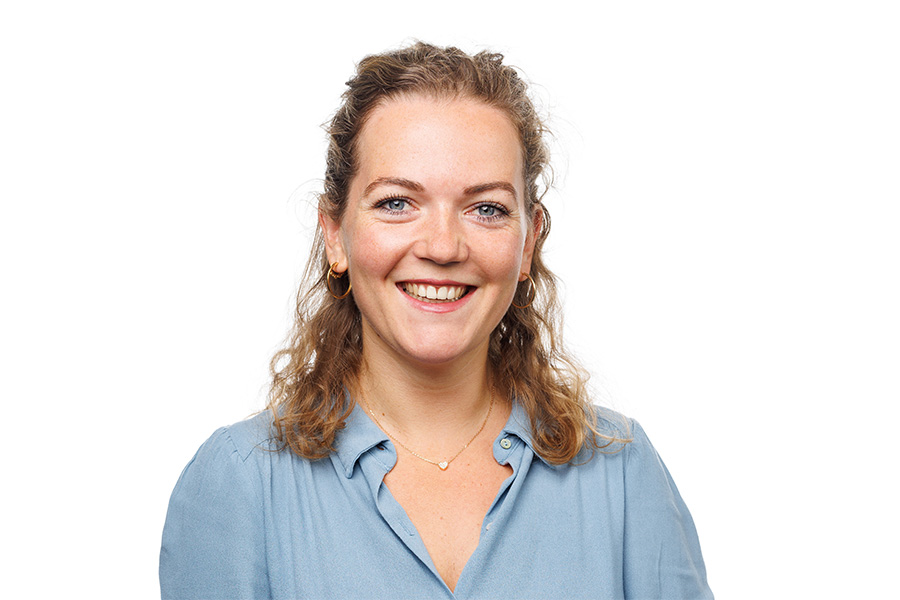 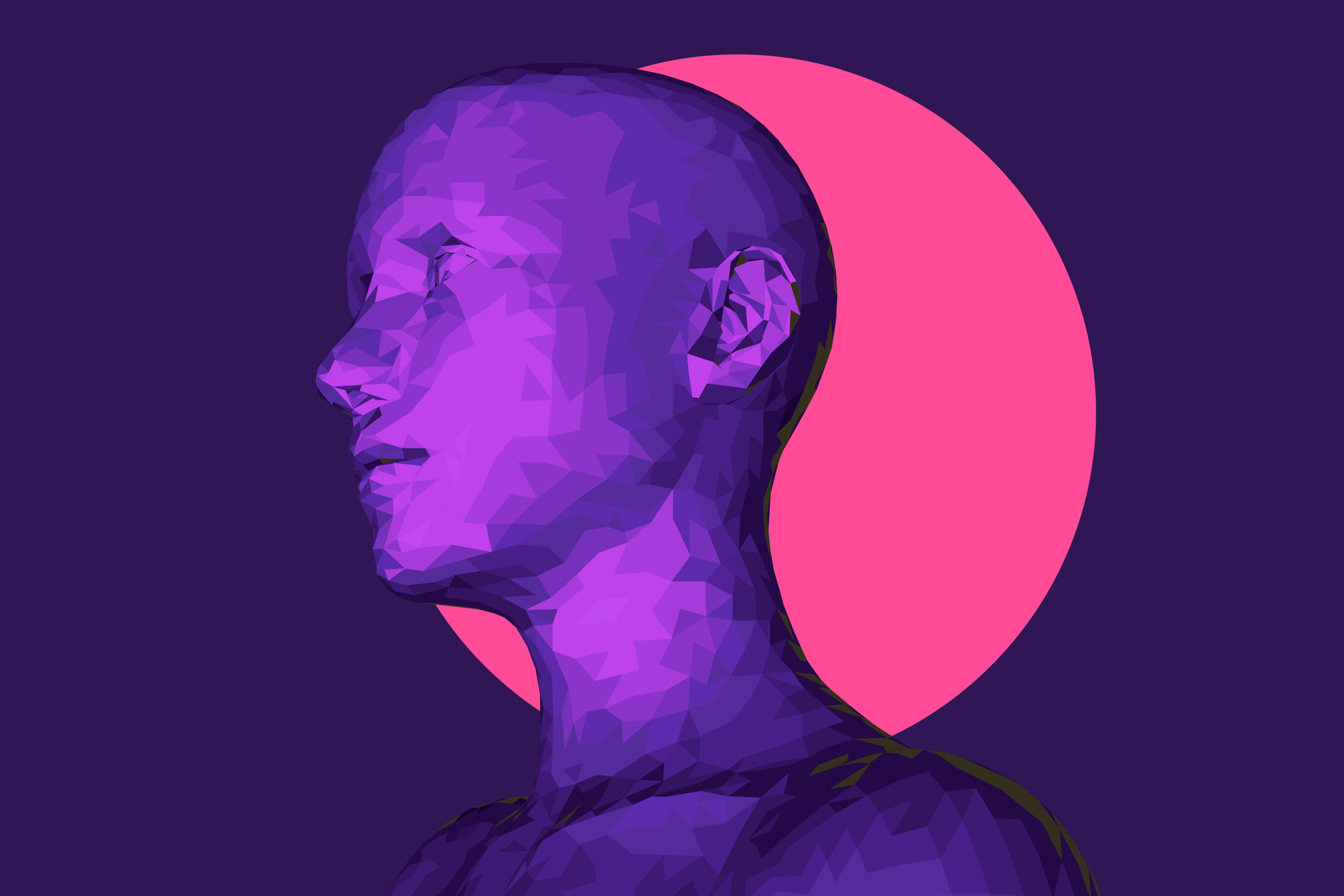