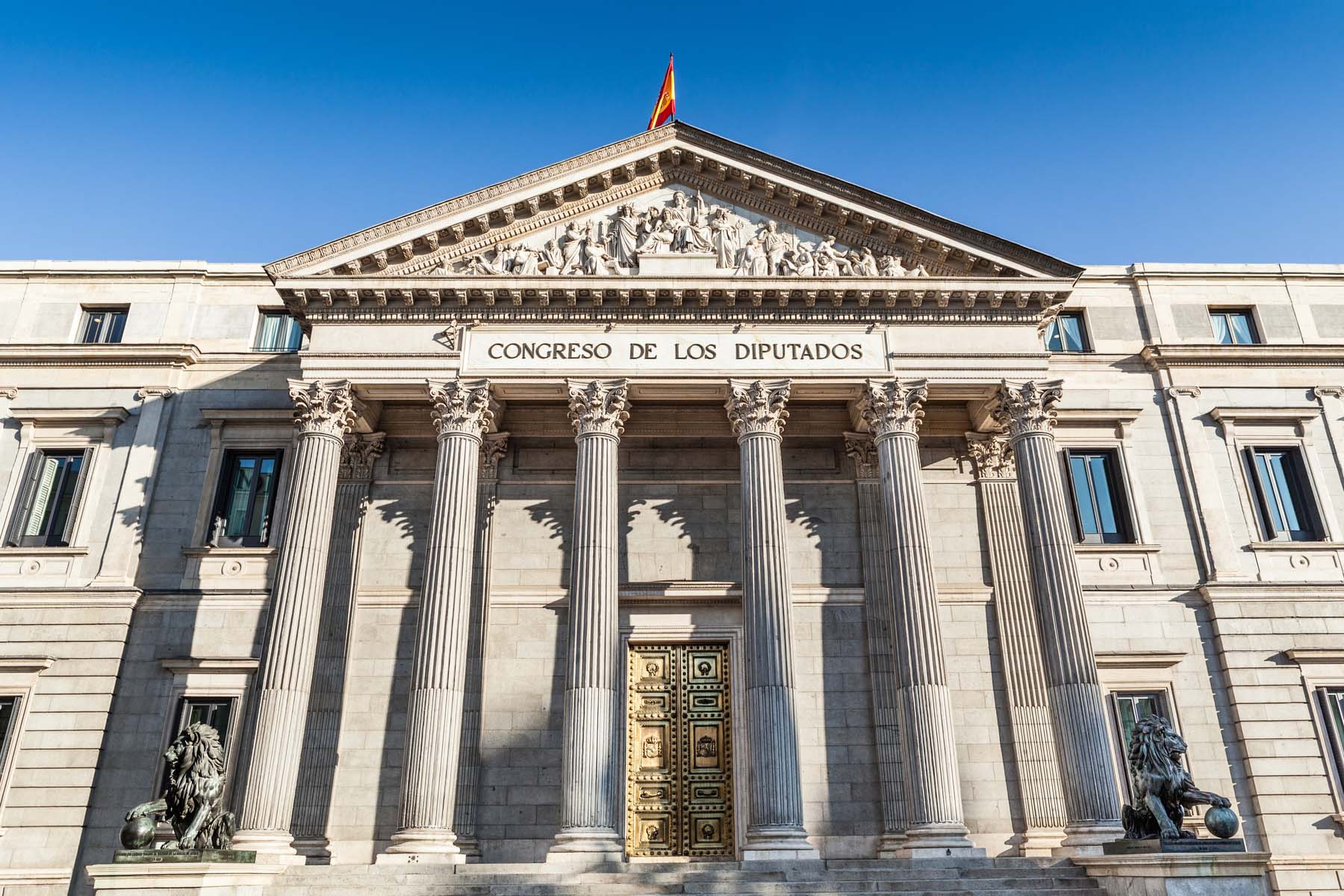 Spain has proven to be far from immune to the populist wave sweeping across Europe
Maya Turolla
Congress of Deputies, Madrid, Spain. © Wikimedia Commons.

The Socialist Workers Party (PSOE) won Sunday’s elections in Spain. It won a 123-seat plurality, against the 66 seats of the conservative People’s Party and 24 seats of the right-wing populist party Vox. Socialist prime minister Pedro Sánchez is still the only socialist leading a major European country. Many framed the news as a victory over the populist danger embodied by the far-right party Vox, which was predicted by many to win more seats (e.g. Spain Shows EU Populism Losing Ground and Spanish Election Shows Left Can Resist Europe’s Nationalist Wave).

Besides a victory for socialists, however, the Spanish elections are as least as much a victory for far-right voters. For the first time since the death of Franco, Spain is waking up to a far-right party in parliament. Vox only emerged in 2013 as a splinter of the much larger conservative People’s Party, with a more anti-immigrant and anti-feminist position, and has since rapidly gained influence. Beyond winning 10% of the vote, Vox shaped the whole election outcome merely by forming a populist threatto the political establishment. Sanchez focused on providing an antidote to Vox in his campaign. During the debates, heshowed voters the apocalyptic scenario of Vox gaining a major share of the vote in the election, using that scenario as his main election strategy. Other parties also succumbed to fear-mongering about the populist Vox coming into parliament. The fear of populists coming to power is among the reasons Spain witnessed its highest voters’ turnout in years. Thus Vox inevitably shaped the entire political discourse in the run-up to the elections, leaving a mark on the political landscape for the coming years.

As Sanchez’ party is short of gaining a majority in parliament, he faces difficult horse-trading over building a new alliance in parliament. His mandate will weaken as he will need support from either the Catalan separatists or the center-right liberals of Ciudadanos, but this is unlikely to happen, so he has announced he would like to govern with a minority government. For Europe, the Spanish election means that right-wing populists and Euroskeptics are now represented in 23 out of 28 EU member states. In a socialist country like Spain, it has been proven again that the populist “wave” is a structural development and that far-right populist parties are here to stay. But although the radical right parties are expected to do well in the European elections, center-right and center-left European parties are expected to win the most seats in parliament.