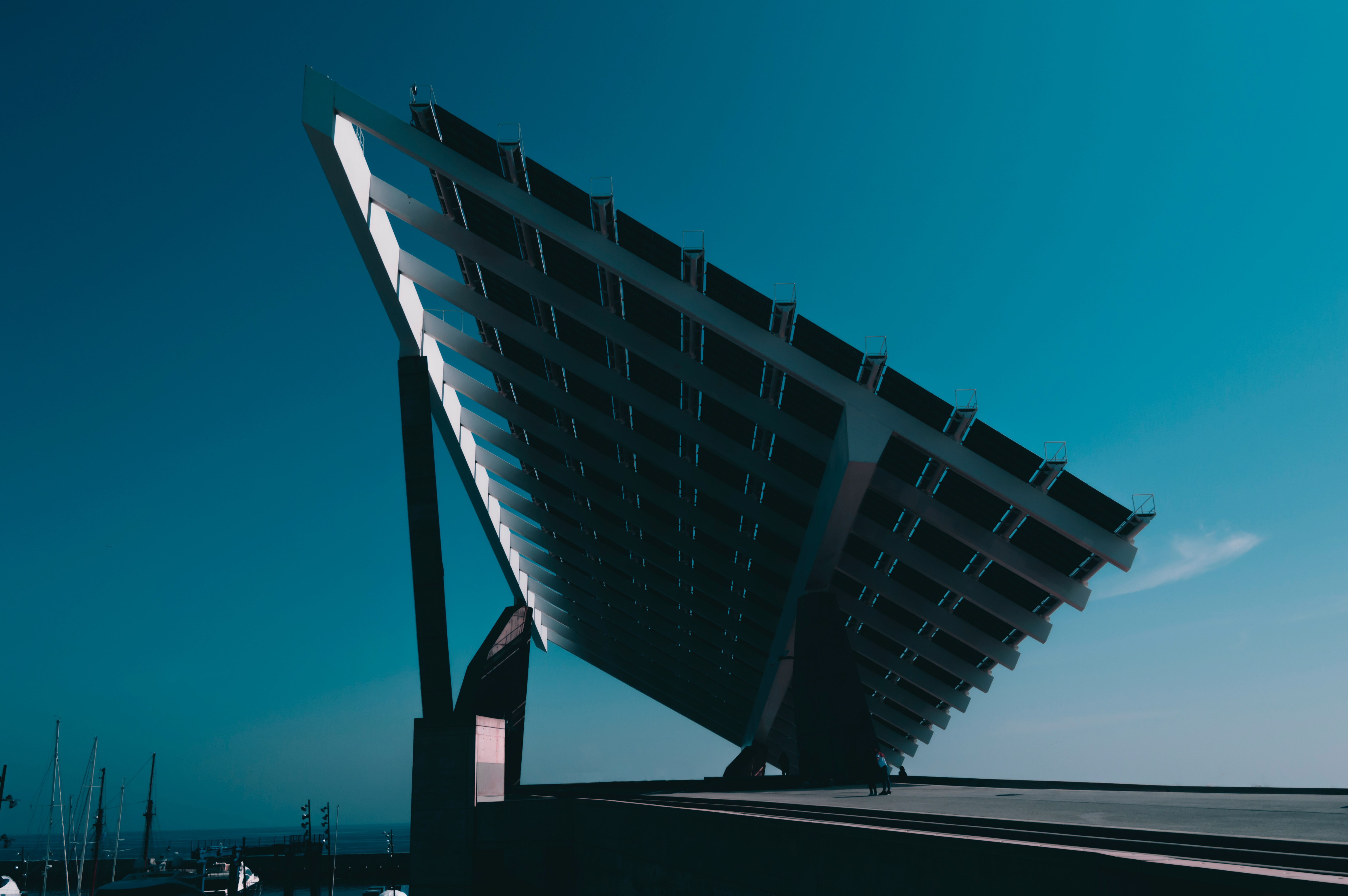 Globally, the installed capacity of renewable power generation has doubled over the last decade as technology improved, costs dropped and supportive policy schemes proved effective. At this point, however, electricity supply regularly exceeds demand and wholesale electricity prices are dropping, sometimes even resulting in negative prices. Adding more (solar) capacity in these regions would only result in lower prices. Consequently, investors are reluctant to get involved in new projects and the greening of the energy system may come to a standstill. On the bright side, however, other regions will likely profit from lower prices for PV panels, as the Chinese and Californian markets dry up.

Looking at the bigger picture of the global energy transition, solutions are needed to balance demand and supply of renewable energy. This can be done through demand-side management, by shifting times of use (e.g. drying clothes or charging an EV when power is in excess) or places of use (e.g. energy-intensive industries, such as data centers, to energy-rich areas). Though resulting in transport losses, excess energy can also be transported to places where it’s needed. However, most is expected from systems to temporarily store energy. This can be done on an industrial scale (e.g. massive batteries or pumped hydro storage) or in a decentralized system of smaller household-scale batteries. China, California and other sunny markets are thus likely to see an increase in such storage projects.