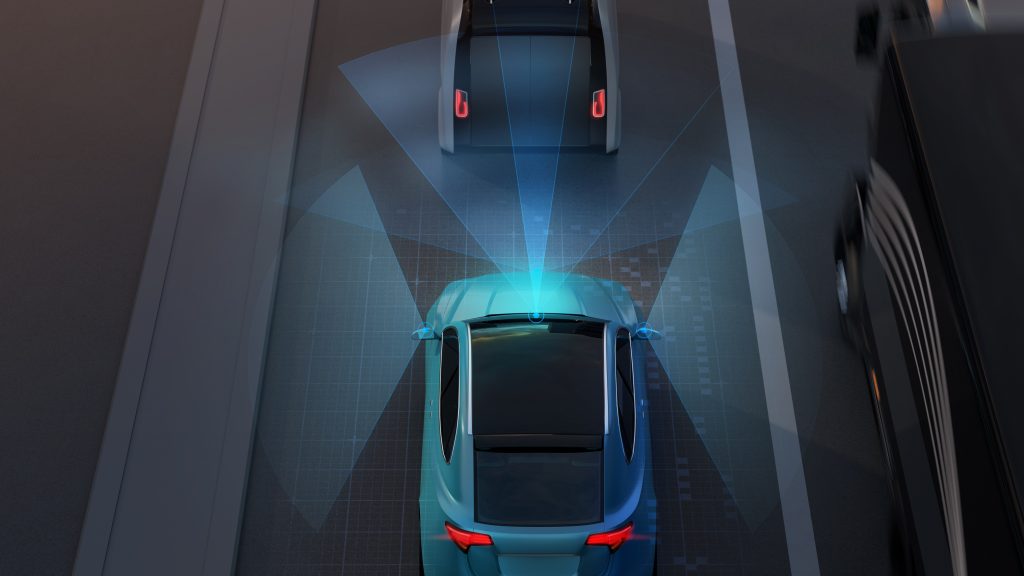 Over the last couple of years we have heard both traditional car manufacturers as well as dedicated start-ups promising that autonomous vehicles would arrive soon. In the meantime, it seems that many of those statements were overly optimistic and that truly autonomous still take years to develop, possibly only in 2030. Several high-profile accidents, and some drawing less attention, have made authorities, and manufacturers, reluctant to allow these cars on public roads. Along with the cost and performance of the necessary hardware (e.g. lidar systems and chips), sufficient training data appears the biggest hurdle.

By now, self-driving cars are capable of detecting and recognizing most objects around them (as long as the weather is not too bad) and navigate their way around them. In other words, autonomous driving is possible from a merely technological point of view. The real challenge, however, is learning cars how to deal with atypical circumstances and unpredictable human behavior. Some training can take place in fully simulated environments, but data from real-life situations is crucial to prepare smart cars for (virtually) everything they may ever encounter. However, in the coming years, fully-autonomous vehicles will be limited to relatively slow rides on fixed routes and mostly so in (semi-)enclosed environments such as airports, gated communities or freight corridors. The question is whether such circumstances will yield sufficient data to train vehicles for more challenging situations.

Because of this, real cars will have to go on “real” roads to collect data and all of them will have human drivers behind the wheel for years to come. Because of this, the question is who will be able to collect the most and most meaningful data and be the first-to-market with a fully autonomous vehicle. Pure technology developers such as Waymo are, mostly, limited to dedicated trials with relatively small fleets of vehicles. By contrast, car manufacturers are able to mount sensors on their production cars and collect data as their customers drive their cars (e.g. Tesla’s “Shadow Mode”). Even though Waymo is still ahead in terms of real miles driven, eventually the data-factor could very well give (traditional) car manufacturers a decisive edge over their digital-first challengers. 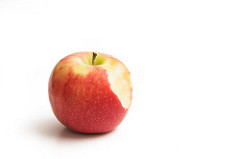 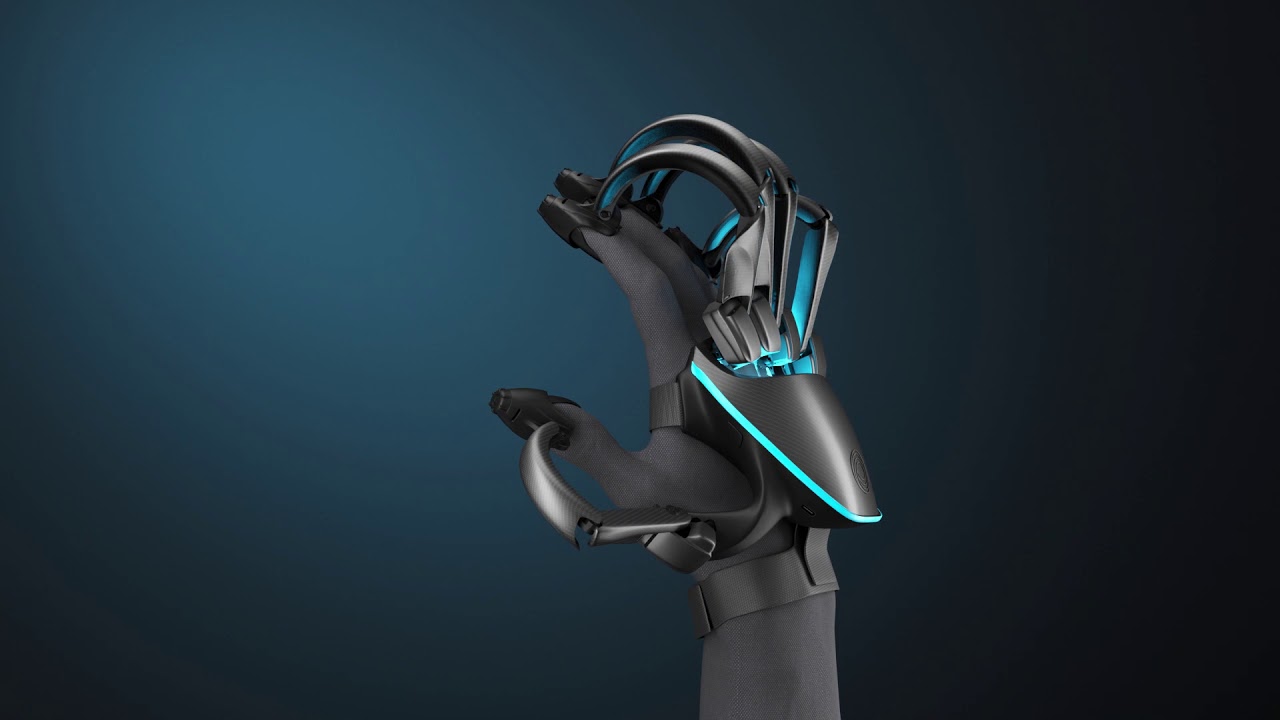 1
-min read
Will the metaverse be a “pornoverse”?