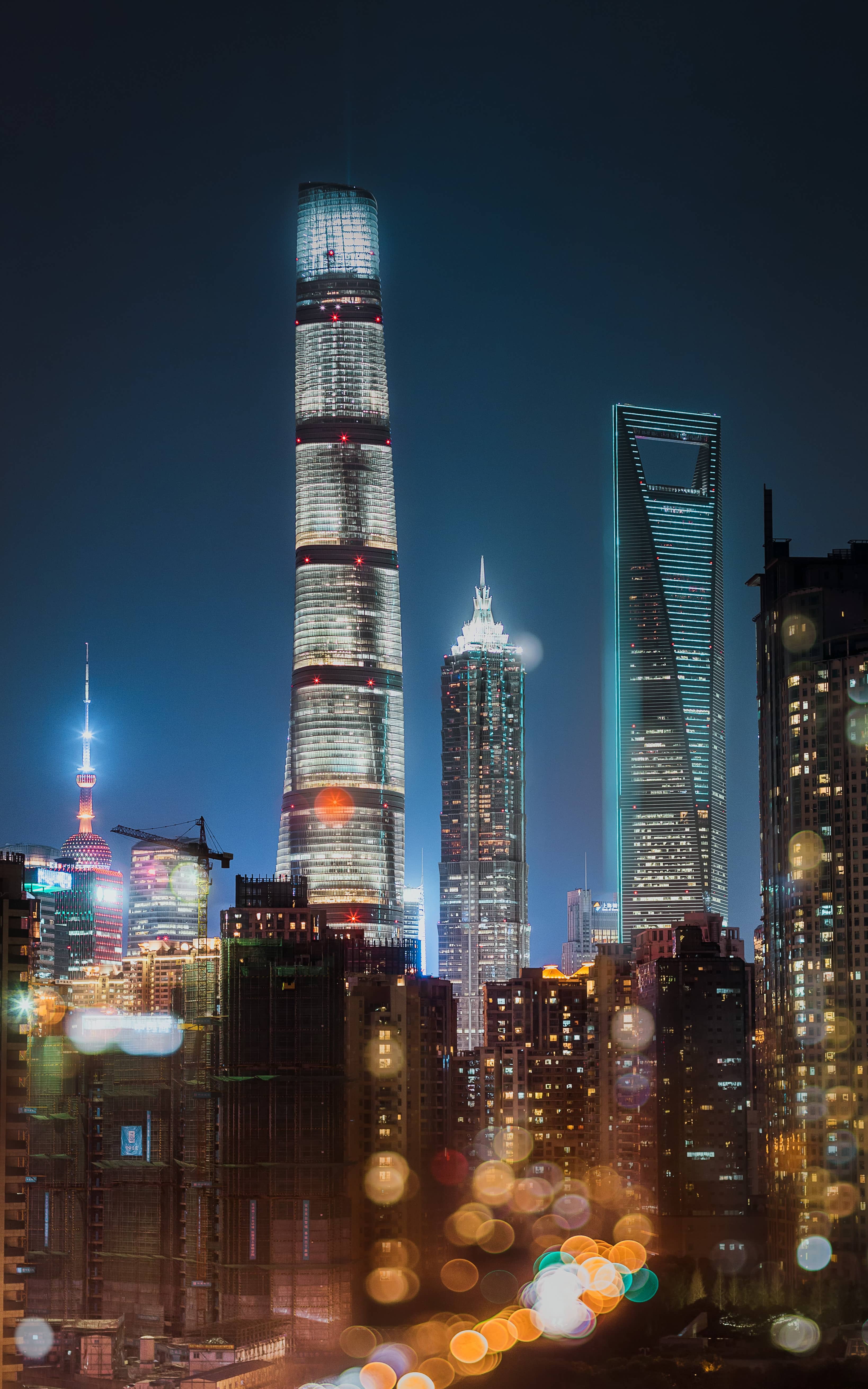 In the past years, a dominant narrative has emerged about the power of China: China poses a threat to the “global rules-based order”, the BRI is a “geopolitical strategy” and Chinese investments are part of China’s “debt-trap diplomacy”. But this image is misleading. In order to better understand the power of China, we present two figures of thought: the multiplicity of the world order and the relational nature of power.

The Western image of China lacks perspectivism. That’s why we fixate on the Chinese threat to the “rules-based order”, the “geopolitical plan” of the BRI and the Chinese “debt-trap diplomacy”. We’re inclined to reduce reality to an image in which the world order is under pressure because China is gaining power. But what actually is “the world order”? And how does “Chinese power” manifest itself? To better understand China, we introduce two figures of thought: 1) the multiplicity of the world order and 2) the relational nature of power.1) The Chinese position in the world order is different than we often think, because the international system comprises several policy areas. Johnston explains that there can never be only one world order. There are different domains in which international rules, norms and institutions play a role. The question should be in which domains China is attempting to challenge the international norms. The answer is that China actually supports many international norms (e.g. sovereignty, arms control, free trade, freedom of navigation, currency internationalization, liberalization of trade and investments, multilateral development funding, fighting climate change). So in many respects, China greatly supports the world order. Then why is the dominant image that of China opposing the world order? In areas where liberal ideas are dominant, such as the development of political institutions and internet governance, China is attempting to change the norms. For example, China defends its own political system (in which socioeconomic rights trump political rights) and presents alternative internet structures to the United Nations. However, this does not constitute a negation of international norms but an attempt to reform them. 2) China’s power will manifest itself in different ways. Korean philosopher Byung-Chul Han explains that power always constitutes a continuation of “the self” into its surroundings. “The power of China”, without the context of a relationship with a specific power domain, is thus meaningless. Byung-Chul Han shows that power manifests itself in several different ways. Because China is building relationships with the rest of the world in an increasing number of areas, Chinese forms of power will continue to grow. The problem is that many news reports about and analyses of China are mainly concerned with the traditional forms of power, such as the size of the economy, the role of the yuan and innovation capacity. But there are new, less highlighted or important forms of power. Examples of these are technical standards, infrastructure, digital governance models, mutual economic dependence or cosmotechnics. What if China increasingly sets technical standards with regard to AI? What if the traditional Chinese way of thinking about technology becomes dominant? These could become important forms of Chinese power.Why does this matter? If our image of China is formed by misleading concepts such as the “global rules-based order” and “debt-trap diplomacy”, we will create an unlikely projection of China’s future. Moreover, all sorts of opportunities and risks will be incorrectly assessed. The country is much less hostile towards international norms than we think, and China’s power is actually growing in places we don’t give enough regard to.