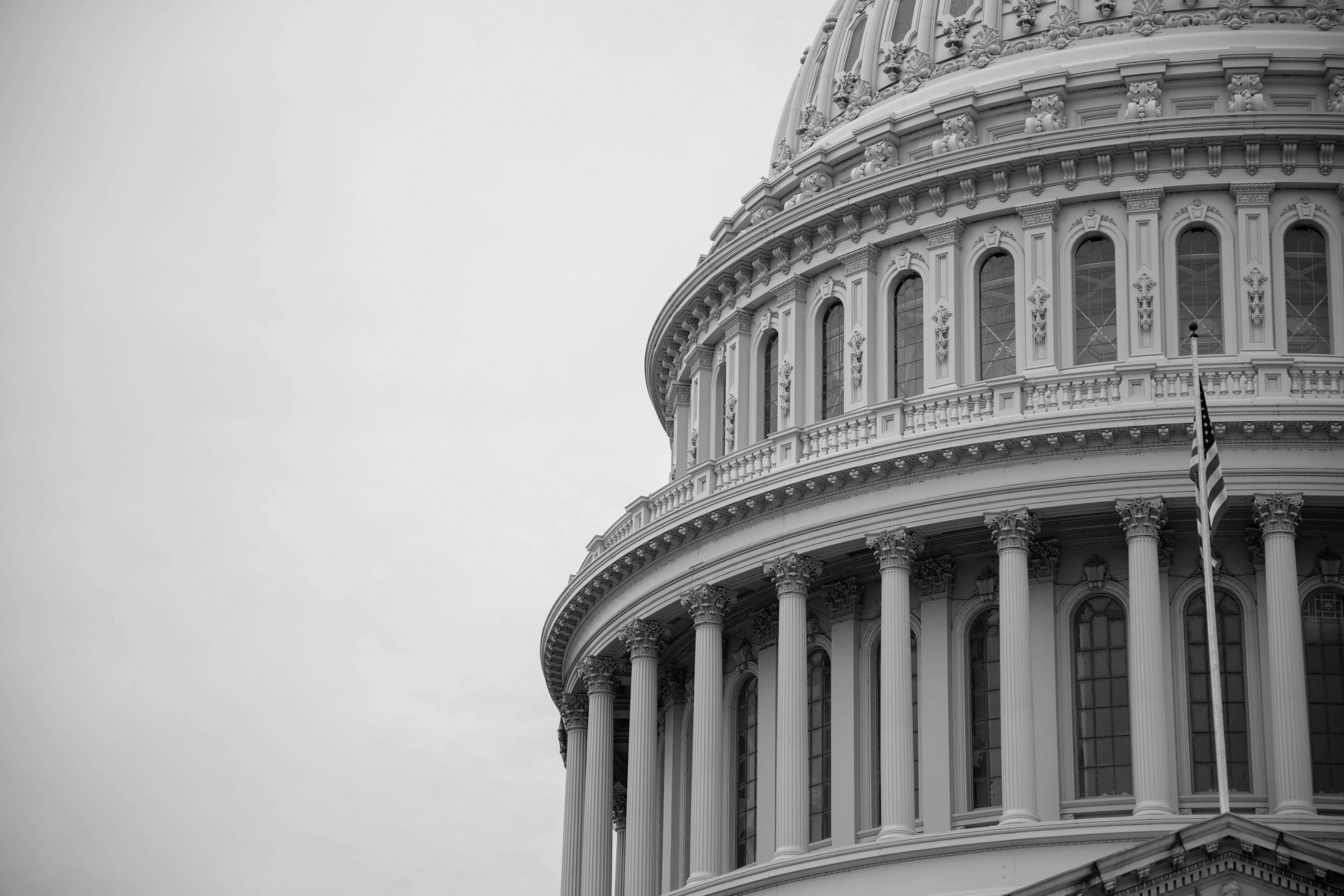 Over the last months, the world has witnessed an increased amount of international sanctions to pursue foreign policy objectives. Especially the U.S. has increasingly been relying on sanctions. Likewise, the number of ship seizures has increased in recent months. Both the increase of sanctions and ship seizures point to a global order in which the only solutions are transactional rather than dictated by internationally agreed upon rules. Tit-for-tat seems to be the new normal, either in the form of slapping each other with tariffs or retaliating against each other at sea. In the face of this, different multilateral agencies such as the World Bank and the WTO are declining in power. The WTO’s dispute-settlement mechanism is being paralyzed by the Trump administration. As the strategic rivalry between the U.S. and China poses a further and ongoing sharp challenge to international organizations, many have declared a crisis of multilateralism.

Several forces have put pressure on multilateralism. To be sure, it is important that the U.S. has chosen the path of “America First” as China threatens U.S. hegemony. However, from a different perspective, it is useful to wonder whether American hegemony has ever truly supported multilateralism. For instance, although the GATT (General Agreement on Trade and Tariffs) was designed to establish global trade liberalization, it was also an instrument that gave the U.S. government much of the control over global trade policy. Moreover, historically, U.S. hegemony was highly focused on opening up the rest of the world to the U.S., instead of opening itself to the world (e.g. the Smoot-Hawley Tariff Act of 1930, the American-Japanese trade war of the 1980s). Consequently, the current global system of (multilateral) trade frameworks is partly a product of U.S. hegemony, in which trade liberalization has always known significant limits.

Although the U.S. will become a smaller economy than China, it is still financially dominant as the U.S. dollar is the largest global reserve currency. Meanwhile, the U.S.’ main rival China is building its own multilateral institutions which will become instruments in China’s attempt to build an alternative financial system, such as the Asian Infrastructure Investment Bank created in 2015 and the alternative to the Society for Worldwide Interbank Financial Telecommunication (SWIFT) to allow payments to Iran, which will be further empowered by the Belt and Road Initiative. These institutions will grow in importance as U.S. hegemony declines. Meanwhile, the U.S. will impose more sanctions and tariffs and try to pressure others not to join Chinese multilateral institutions.