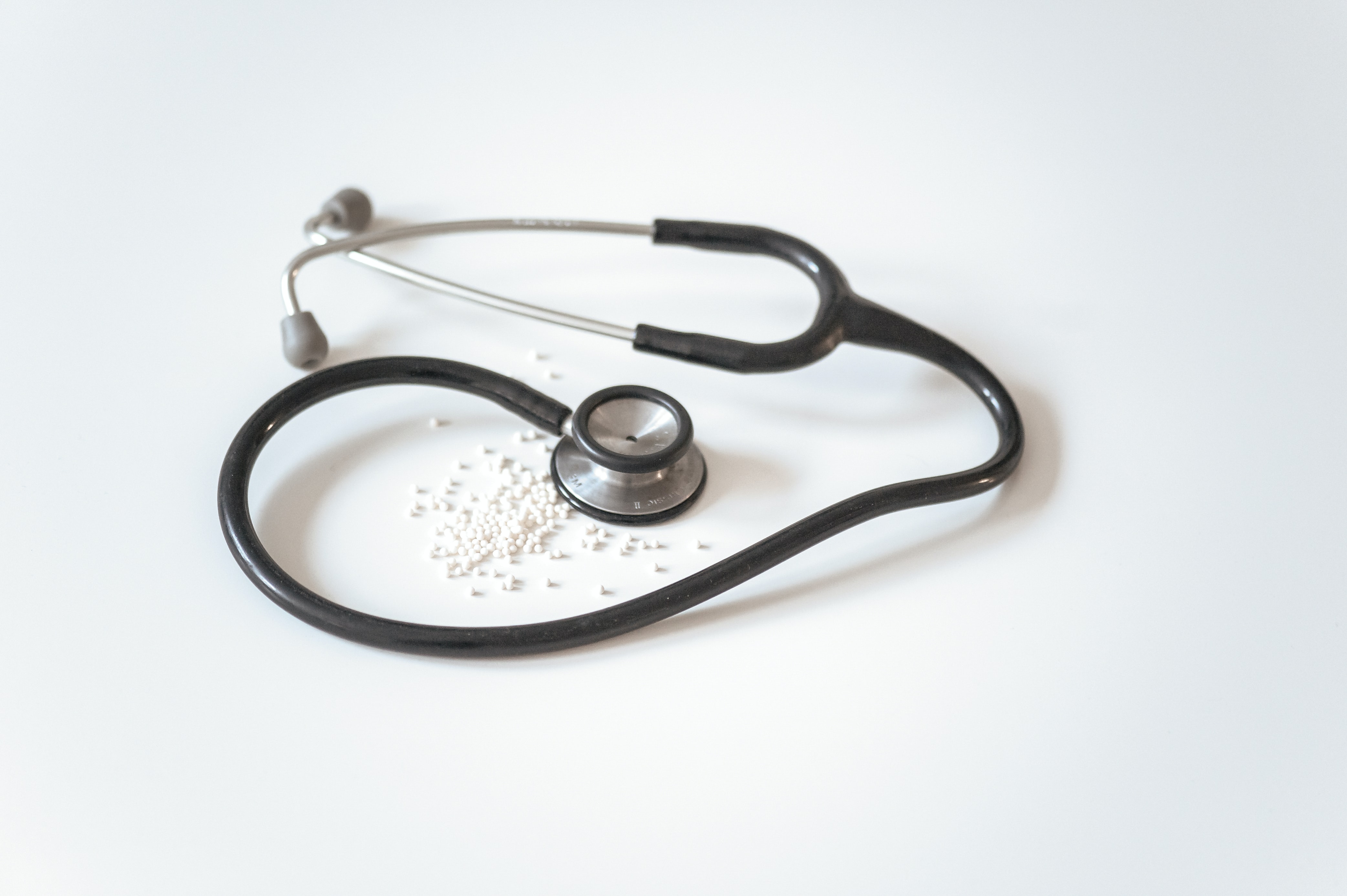 Health care is likely to become the most important topic of the U.S. elections next year. Democrats are divided between “Medicare for All” (single-payer, funded by the U.S. government) and proposals for moderate reforms that maintain a role for private insurance. As Democrats enjoy a strong edge with voters on health care (they won the 2018 midterms partly based on their health care proposals), president Trump and the Republicans are struggling to come up with alternative plans that appeal to voters. All of them, however, fail to address some of the most important health crises of the U.S., which means other topics could take precedence over health care as the elections approach.

The American political debate on health care is highly focused on coverage, access, and affordability. Naturally, these factors are important to health care reform, which will become a key topic during the elections. But it is useful to wonder whether the current framing of health care directly speaks to voter anxiety. Most importantly, American communities are increasingly suffering from health crises that are difficult to address directly for politicians: the opioid crisis, mental health issues and a surge in suicides are significantly pushing down U.S. life expectancy and leading to the breakdown of communities.

As Washington’s debate on health care seems far removed from the sociocultural anxiety over health, other topics could take precedence as the elections approach. While U.S. politicians do try to directly address the opioid crisis, for instance, the mainstream narrative is still highly technocratic, which could alienate voters and allow other topics that more directly speak to voter anxiety (e.g. nationalism, immigration, security) to take precedence. Clearly, this would deal a massive blow to Democrats in the 2020 elections, as they hope to win on health care.