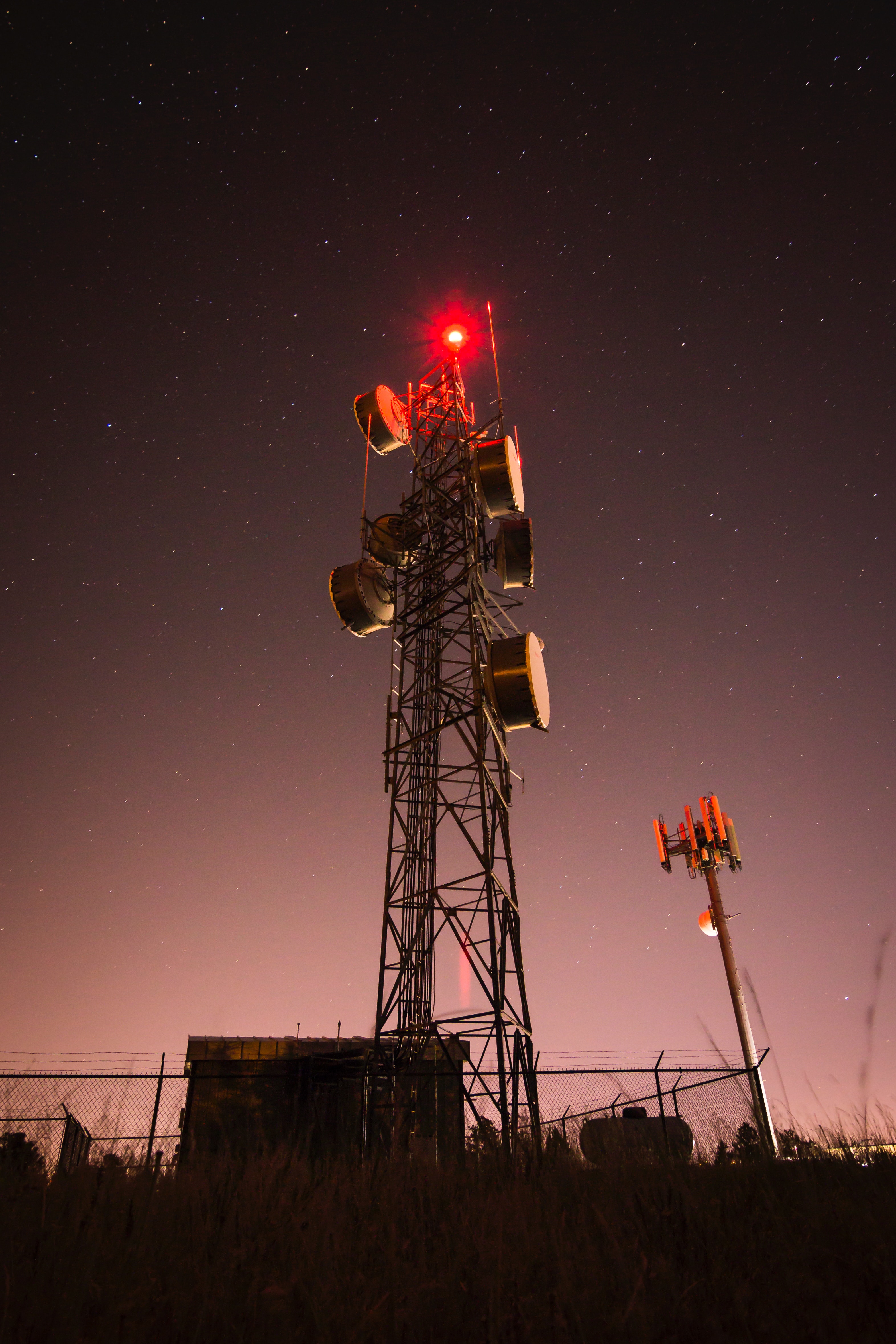 Fifth generation mobile communication technology will enter our lives in the coming years. While the telecom industry and tech companies praise its seemingly endless potential to deliver all sorts of high-quality digital services anywhere and anytime, a small army of critics warns us of the grave dangers associated with electromagnetic fields in general and 5G in particular. There may be some merit to their claims, but the debate is overshadowed by overly alarmist messages and outright conspiracy theories.

Fears surrounding EMFs are nothing new, but in the early days of cellphones and mobile data (i.e. UMTS) there was far less talk about negative effects, simply because most of us could not imagine the technology to be of any use anyway and there was little reason to be worried. Today, we are more easily convinced of the practical benefits of 5G, and its (utopian) promise of progress is accompanied by an equal amount of (dystopian) fear. The same happened with “revolutionary” technologies of the past, including steam engines, electricity, nuclear energy, biotechnology and nanotech; promise and fear have always been two sides of the same coin.In the past, such concerns mostly related to possible futures in which technology developed well beyond our control (cf. Frankenstein’s monster). With EMFs, the situation is quite different, as we already live in a world full of cellular antennas and other emitters of radio frequencies. After two decades of cellular telephones, official accounts, e.g. from the FCC, WHO or Dutch RIVM, are quite clear: existing wireless communication technology doesn’t have any detrimental health effects, nor will 5G.Yet, similar to the debate on climate change, there is a small, but vocal group of skeptics who challenge these conclusions. This rather heterogeneous group consists of self-proclaimed victims of EMFs (with real, yet unexplained, symptoms), scientists and genuine conspiracy theorists. Their skepticism of official accounts isbased on the symptoms of these victims and their general assumption that these are caused by EMFs. Studies which set out to test whether these symptoms can actually be attributed to EMFs have found no evidence, but skeptics refuse to accept these findings. Moreover, they argue that the focus of research, and regulation, has mainly been on the thermal effects of EMFs (e.g. tissue heating up as a result of radio signals, similar to the working of a microwave oven). These effects are limited and will only be harmful in extreme cases. These skeptics, however, argue that several non-thermal biological effects are much more of a problem. These would be the result of EMFs interfering with biochemical processes inside our cells (or cell membranes) and could, according to some scientists (“led” by

), lead to a range of problems, from damage to DNA to infertilityand different forms of cancer. Pall even goes as far as claiming that current EMF exposure levels are the root cause of dropping reproduction rates in developed economies and today’s mental health crisis (e.g. depression, insomnia, etc.).While there may be some (scientific) merit to these scientists’ claims, they have so far failed to convince mainstream scientists and this is, in part, caused by their overly alarmist (non-scientific) tone. And, even more so, they are overshadowed by nonsensical claims that resemble nothing but genuine conspiracy theories. One being a story of

(in The Hague), supposedly because of a secret 5G trial nearby.Despite public concerns and skeptic scientists, the rollout of 5G is unlikely to be held back by health concerns. Nevertheless, both current skeptics and organizations formally responsible for public health in relation to EMF will continue to do research and monitor the development of exposure levels and possible health effects.Growing skepticism, possibly fueled by some kind of incident, could hamper the development of 5G networks in the future, but even so, it would be unlikely for societies to deny themselves the benefits that 5G will bring.

Extending the self with Instagram's augmented-reality face filters
Are we moving towards a culture in which our digitally positioned self is more important than our actual self?
1
-min read

From labor to exploitation: the dark side of blockchain games
What does it take to create a flourishing virtual economy?
2
-min read