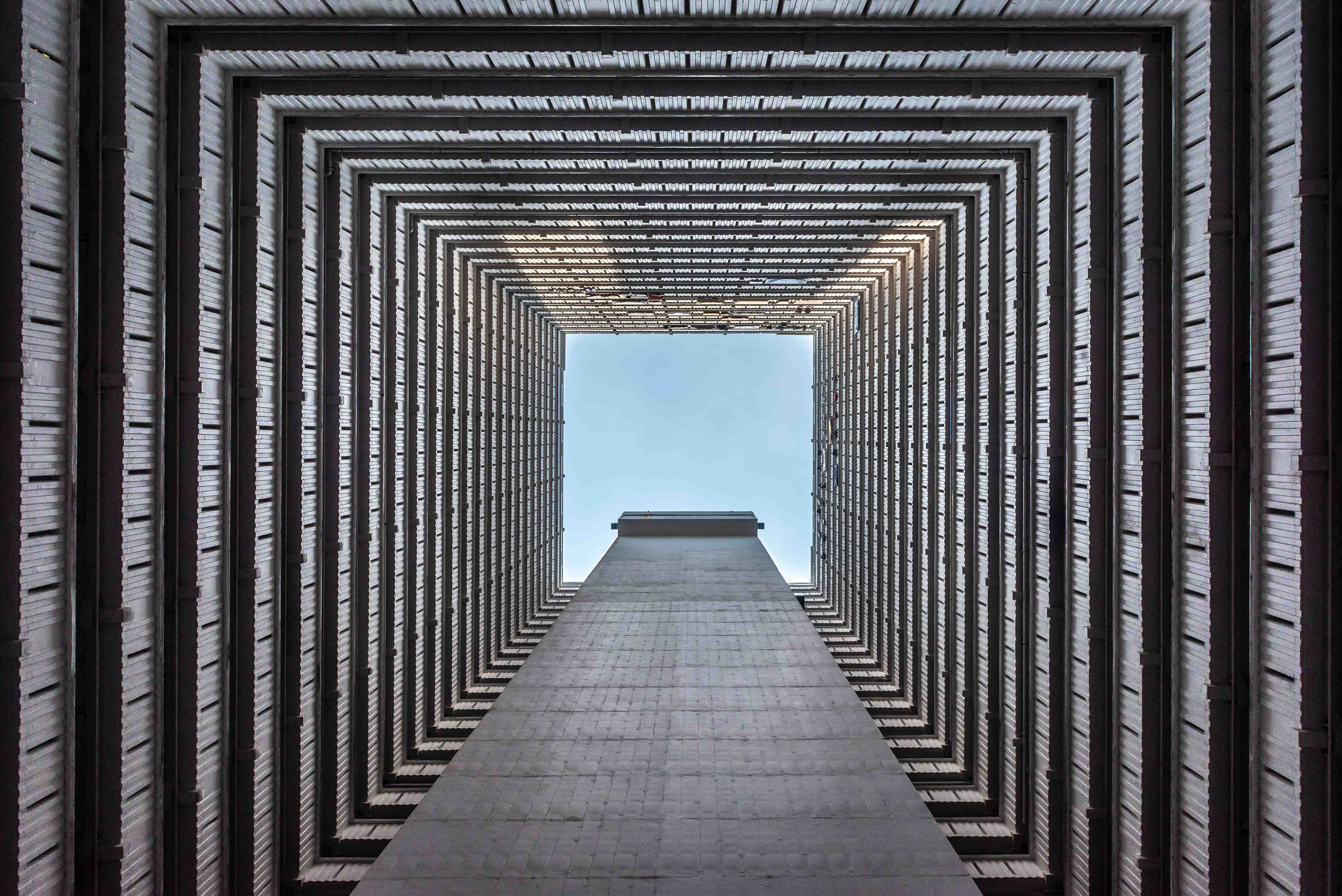 Although consolidation within the media landscape is not a new phenomenon, it has become of strategic significance against the backdrop of the emergence of digital verticals. Where tech companies are moving in the direction of becoming content producers, content producers are moving in the direction of becoming more tech oriented. Each of these instances are aiming for controlling every aspect of the digital value chain, ranging from interface, platform, infrastructure to content. Welcome to the game of stacks.

According to Thompson’s Aggregation Theory, distribution platforms derive their success from attracting users through offering a premium user experience, which in turn attracts the necessary suppliers. In these instances, the power moves from the supplier to the distributor. We have seen this dynamic with the taxi (Uber) and the hospitality industry (Airbnb). Interestingly, when it comes to media content, it turns out that they are harder to commoditize as they represent unique products with loyal consumers, thereby providing the media owner presumably enough leverage to bootstrap themselves into a distribution platform role. Hence, with the acquisition of multiple content companies and BAMTech, Disney is currently taking all the steps necessary for building its own streaming platform. In contrast, we see tech companies like Apple, Amazon and Netflix moving in the opposite direction to create enough substance for their existing platforms. Apart from subscription fees, the biggest value for Disney in creating their own distribution platform, lies in the possibility of having a more intimate relation with their consumer for the purpose of selling adjacent services and collecting and capitalizing customer data. With regards to future acquisitions and strategicmoves other content producers could follow Disney’s example. Furthermore, it is to be expected that tech companies will continue to acquire content producers (for example, Apple could revisit the idea of buying Time Warner). Another option is that the bigger tech companies could team up. As proposed by Citi analysts, Apple could acquire Netflix in order to shortcut their way into video streaming while Netflix could benefit from Apple’s ecosystem. Lastly, tech companies will also compete with each other by beating the other at their own game; Amazon, Microsoft, Google are already trying to compete with Apple at the interface level by developing their own user hardware (e.g. Kindle, Hololens, Google Home) in order to increase lock-in effects for their media content. 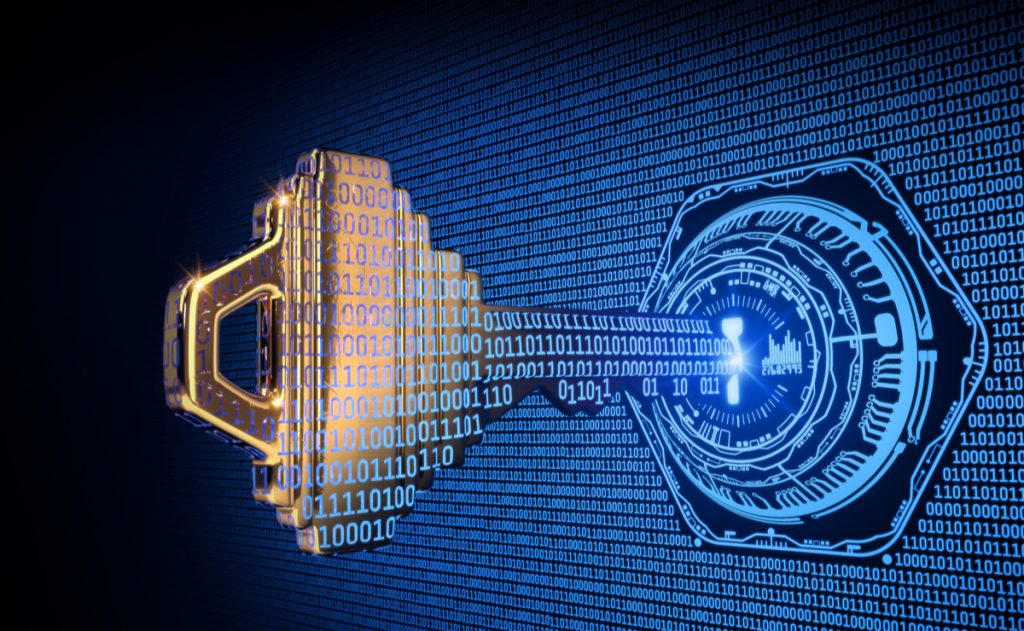 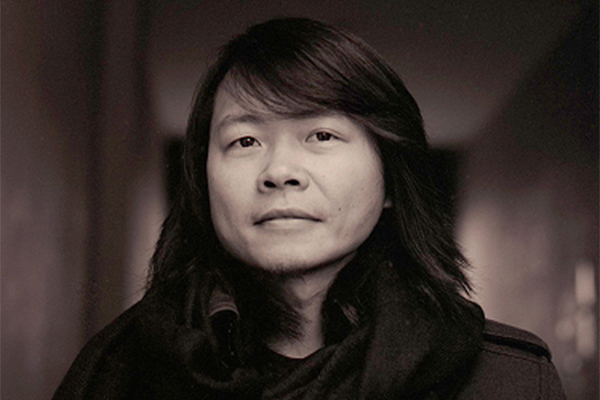 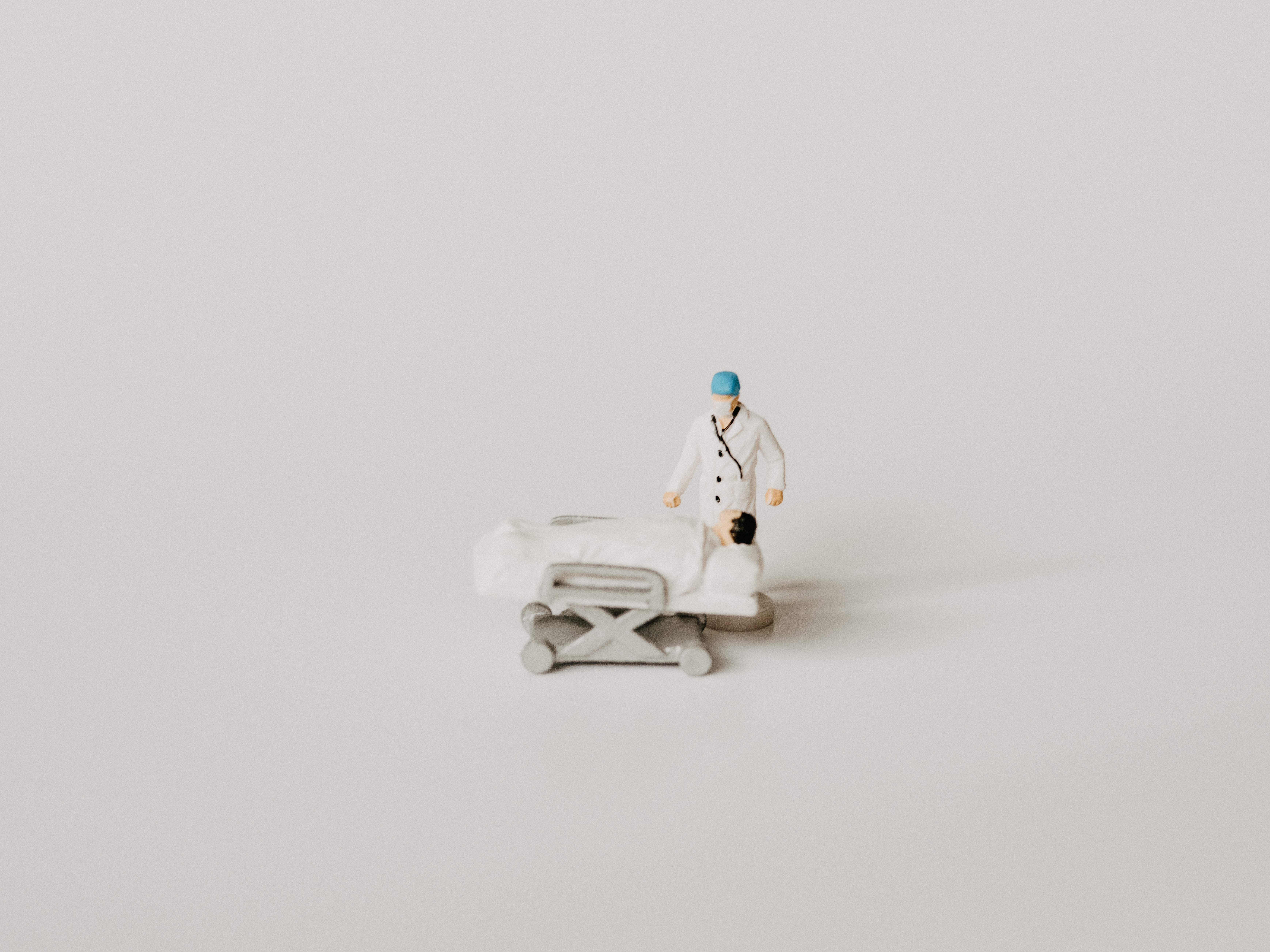