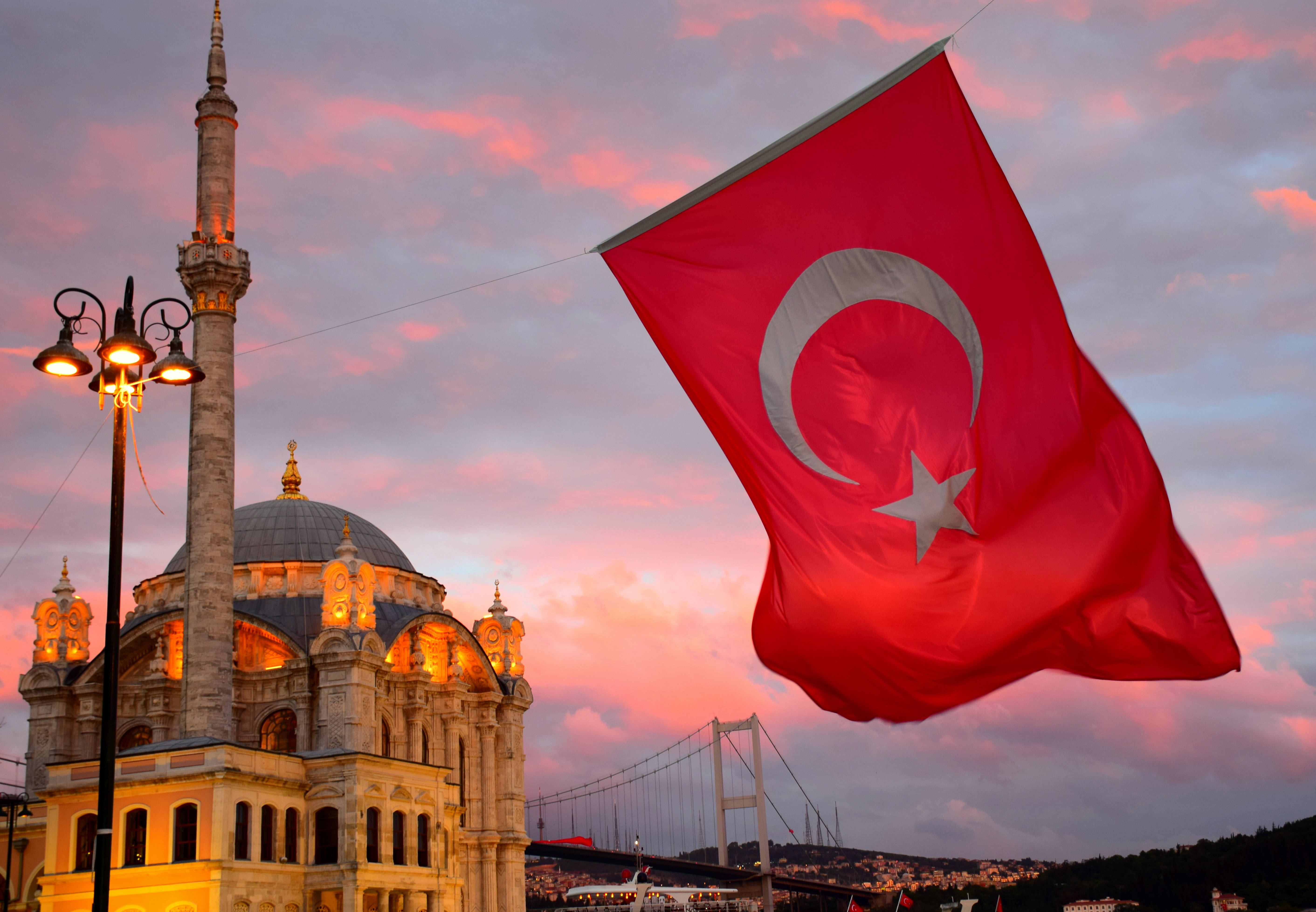 Last week, President Erdogan won another term as Turkish president and the alliance led by his AK Party got a parliamentary majority. Much has been written about Erdogan’s increased power in Turkish politics, but less about what his ambitions are for the country in the coming years. What are these ambitions and what kind of challenges hinder them?

Much has been written about how the recent Turkish elections have greatly expanded President Erdogan’s grip on the country and the effect this has on Turkey’s democracy. As his power expands, the next question is what he might do with it. What are his ambitions for the future of the country? Government plans and speeches he has made over the last few years provide clues about these ambitions.Central among these is the 2023 Vision. The year is relevant, because this will mark the 100-year anniversary of the Turkish Republic founded by Atatürk. Erdogan aims by then to have recast the founding father’s legacy. His historical mission also becomes clear from other references he has made to anniversaries in Turkey’s history: the year 2053 will mark 600 years since the conquest of Constantinople and 2071 will commemorate a thousand years of Turkish history since the battle of Manzikert.The references to these historical events show the president’s ambition to restore Turkey to greatness and become a leading power in the Muslim world. Against Atatürk’s orientation towards the West, Erdogan is re-appropriating the country’s Islamic tradition and foreign policy is focusing on the Middle East.Furthermore, the 2023 Vision sets very specific targets he aims to achieve by that time. What is clear from these targets is the intent to stimulate the economy with massive investments. Large infrastructure projects such as the highway to link Istanbul with Izmir, a new airport and a vast canal in Istanbul, are already underway. Reaching the targets for GDP will also require very high growth rates that are implausible according to IMF projections. For instance, it expects the economy to have a size of only $1.22 trillion and be the 17th largest economy in the world by 2023.Turkey’s ambitions will face challenges in three domains. First of all, the Turkish economy is highly dependent on external financing. These ambitions to vastly increase government spending will lead to further headwinds in financial markets as borrowing costs will continue to rise. Secondly, Turkey’s increasing international assertiveness has already caused great tensions with the EU and the U.S. The ambition to become a great power in a short period of time will lead to further international clashes. Finally, Erdogan has been pursuing an agenda of internal confrontation since his party lost a parliamentary majority in 2015. His alliance with the nationalists will further increase tensions with the country’s Kurdish population as well as with the secularists.In sum, although Erdogan’s powers were greatly expanded in recent elections, he will face stronger economic, international and domestic challenges in the years to come. These challenges make it unlikely that the highly ambitious plans for the republic’s centennial will be achieved.