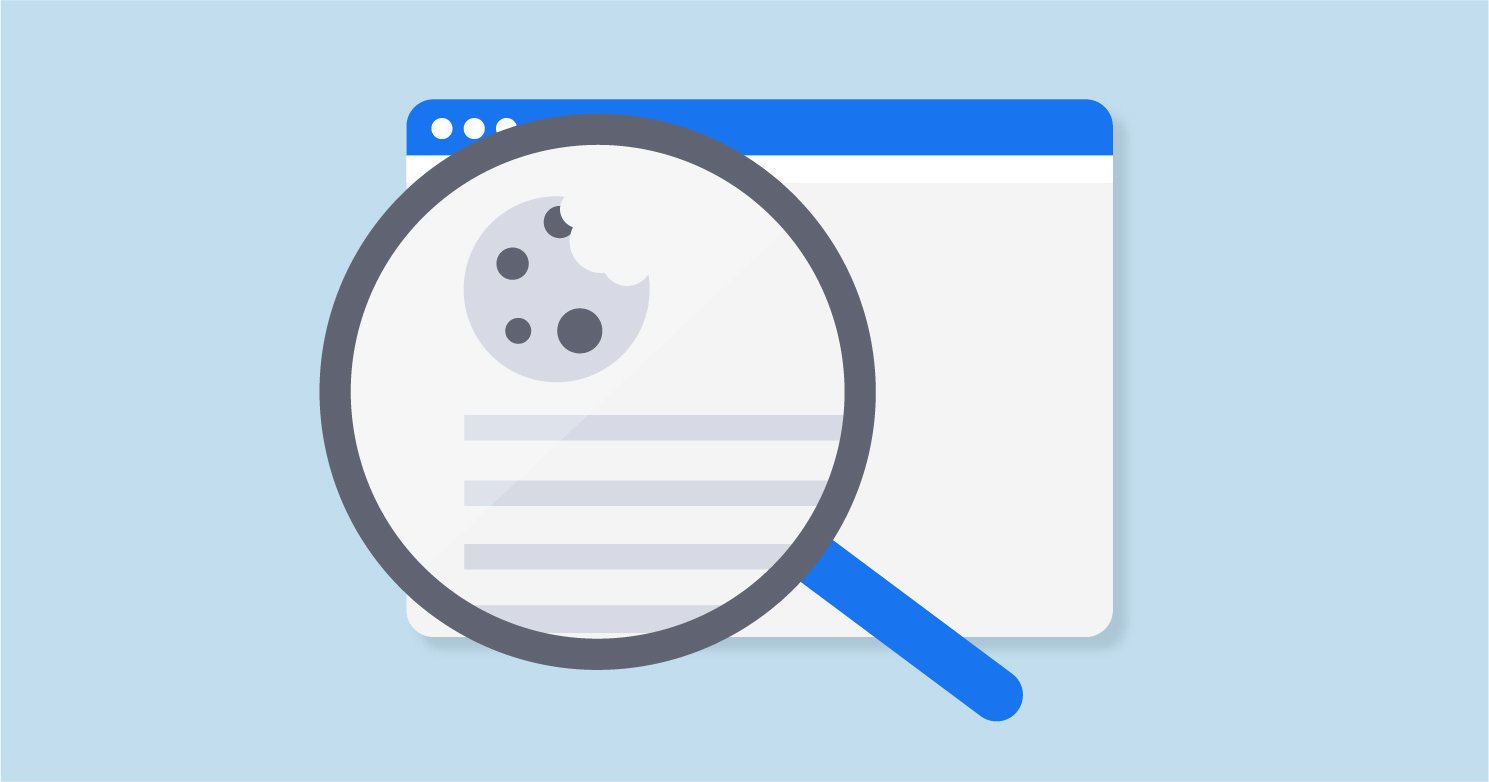 As Google is slowly phasing out cookies on Chrome and Apple is making the Identifier for Advertisers (IDFA) opt-in, the online advertising landscape is slowly moving to a post-cookie world. Overall, this will be an improvement for consumers. The cookie era has created an opaque system of programmatic advertising between advertisers and consumers. The incomprehensible mire of players and mechanisms has led to two decades of hardly effective marketing and a strong invasion of the privacy of uninformed or ignorant consumers.So, what will be next? The industry is already on its way to finding alternatives that bundle data across sites and apps, such as Unified ID 2.0. Furthermore, as first-party data and alternative identifiers such as email and phone number become more relevant, the dominant ad networks of Google and Facebook are likely to benefit and strengthen their duopoly. Third, Google, Apple and others are claiming that they will bring privacy-friendly advertising and metric measurement tools to the market, using cohorts instead of individuals to target audiences and decentralizing the storage of data. Fourth, we might see a partial return to the roots of advertising, with contextual data and situation taking precedence over personal data.