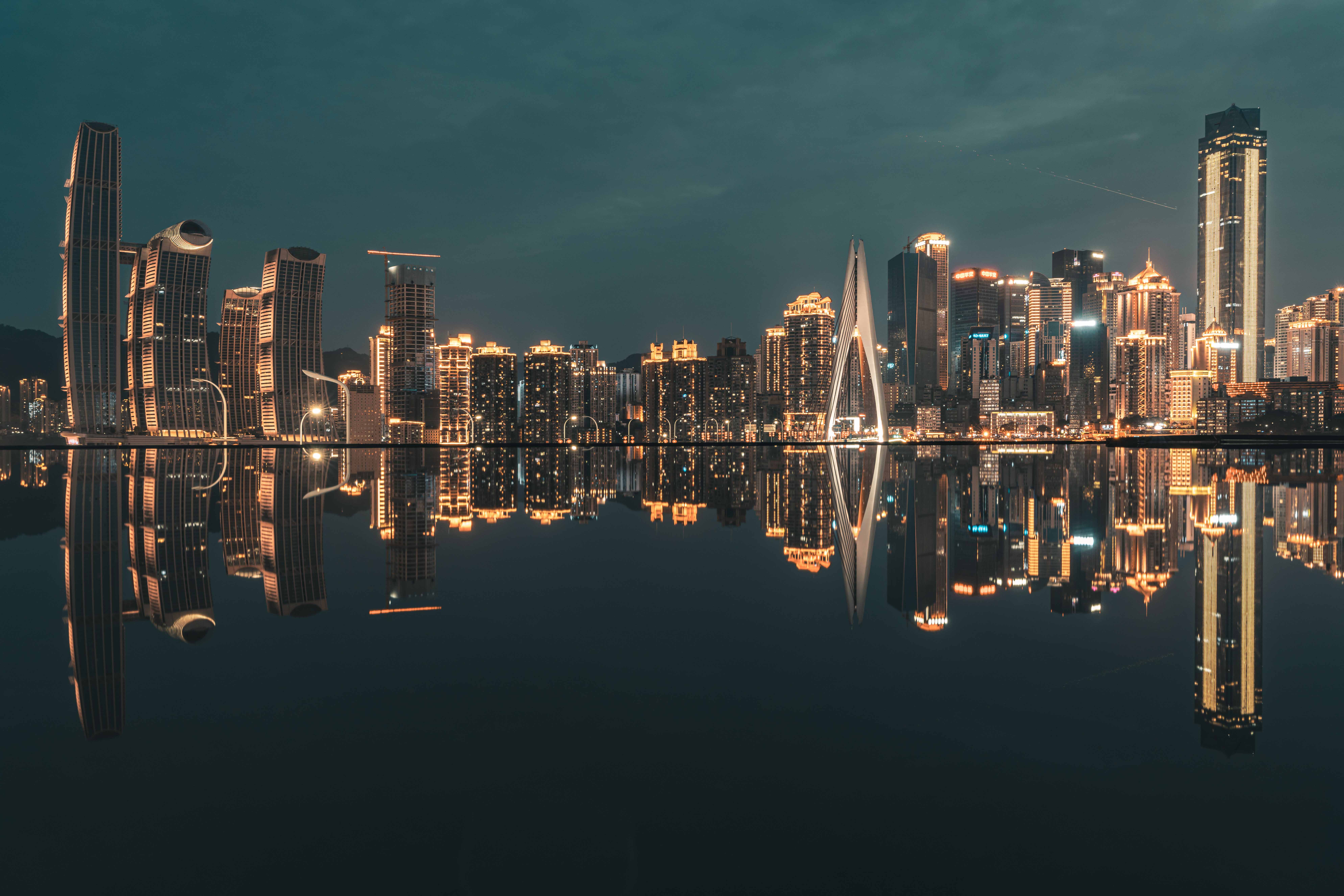 The big cities of China’s coastline are well-known, but outside of this core, a range of less known cities is emerging. Moreover, as a result of geographical proximity and the growing trade connections of the Belt and Road Initiative, a new dynamic can be discerned: these cities are becoming regional hubs or informal ‘capitals’ to certain neighboring countries.

Although it has a reputation as a highly centralized country, China has always known regional differences. There is the difference between the coast and the interior, a long historical rivalry between the north and the south and between cities like the commercial Shanghai and the political Beijing. This is not surprising, considering China’s vast continental size. Because of its size, different parts of the country are closer to certain foreign countries than to other parts of China. Indeed, as the economy develops, we can also expect specific Chinese regions and cities to be integrated with different neighboring countries. The U.S., another continent-sized country, also shows this pattern: Miami is the center of Caribbean trade, California, Arizona and Texas are part of the cross-border region ‘Mexamerica’, whereas Detroit and Chicago are integrated with Canada. So how can we look at China this way?China’s heartland is along its coastline. Fertile river deltas have made high concentrations of population possible. The heartland stretches from the Pearl River Delta in the south to the Yangtze in the middle and the Yellow River in the north. Inland, behind this Chinese core, we can draw a half circle along which we can identify several regional hubs. In the south, Kunming is emerging as a regional capital due to its location close to the borders of Vietnam, Myanmar and Laos. The Pan-Asian railway network that stretches all the way to Singapore will improve integration with all of mainland Southeast Asia. Moving to the northwest, Chongqing is China’s vast inland city with 17 million in population. Comparable to Chicago in the U.S., it connects the interior with the coast. Moreover, it plays a central role in the railway network across the Eurasian landmass. Further northwest, Urumqi in Xinjiang province is becoming a connecting hub for Central Asia through railways and energy pipelines. With 3.5 million people, it is the largest city in Central Asia. In the north, finally, the Manchuria region has several cities that are connected with neighboring countries (Japan, Russia’s Far East, the Korean peninsula) and beyond that, emerging trade routes across the north pole.We have discussed China’s new global trade infrastructure, the Belt and Road Initiative, extensively. On a more regional level, we see cities in China that will increasingly evolve symbiotically with nearby countries.