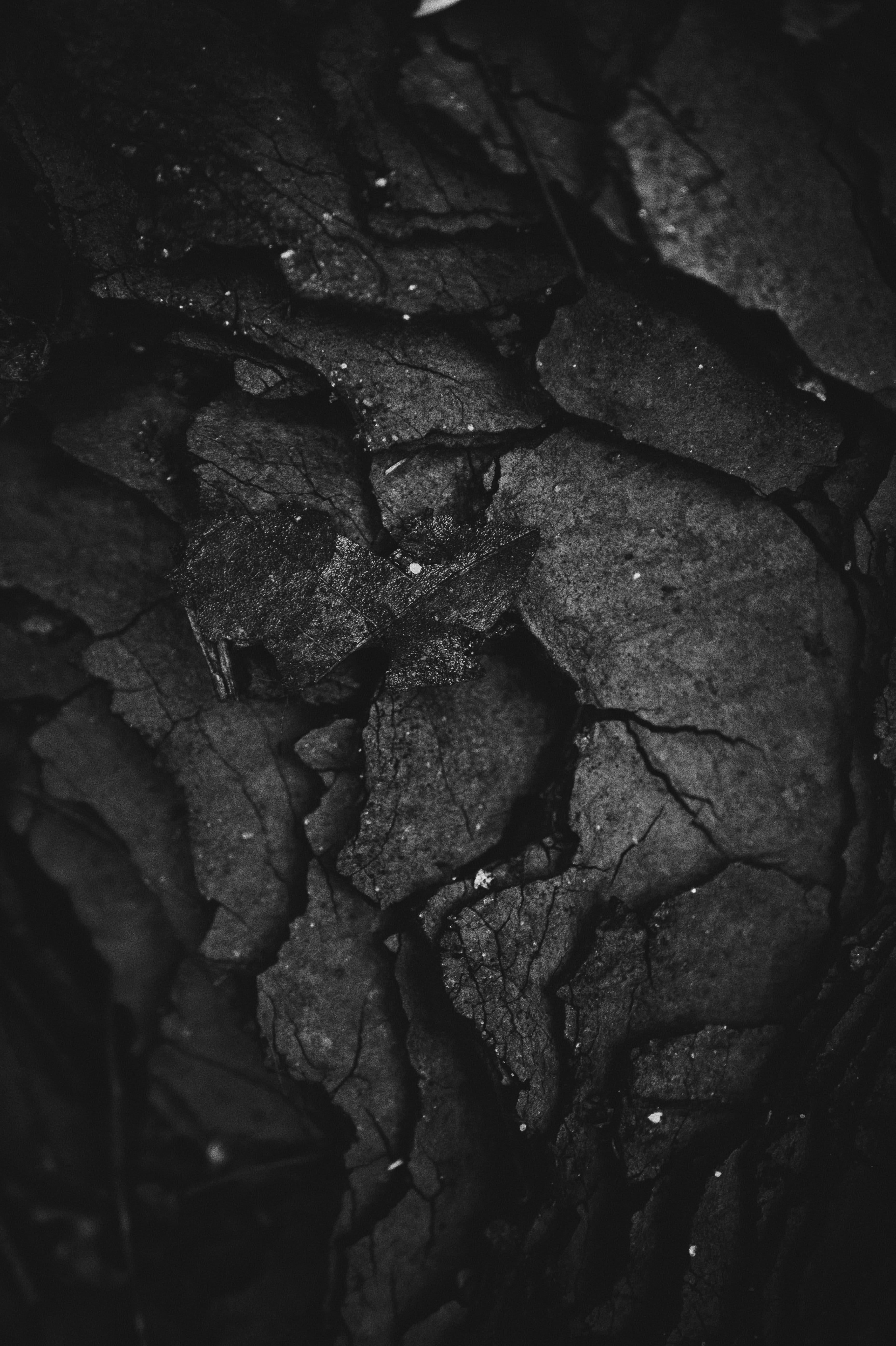 President Biden wants to make the U.S. an important player in the battle against climate change. To achieve this, he could, together with the EU, introduce a carbon border tax on imported goods (such as steel) from countries where carbon emissions are not or barely priced. With these tariffs, Biden could partly continue Trump’s popular America First policy, as well as create space for sustainable innovation and stricter domestic climate policy, without immediately disadvantaging American companies or causing carbon-intensive industries to take flight.

President Biden might be able to impose these taxes of his own accord, by way of executive orders (under the guise of national security), but for the necessary accompanying domestic policy, he would need the House and the Senate. Especially in regions that are strongly dependent on imports or exports of carbon-intensive goods, this plan wouldn’t be embraced right away. Nonetheless, it could set the stage for the modernization and sustainability of the American economy, which, sooner or later, will be confronted with international climate regulations anyway.