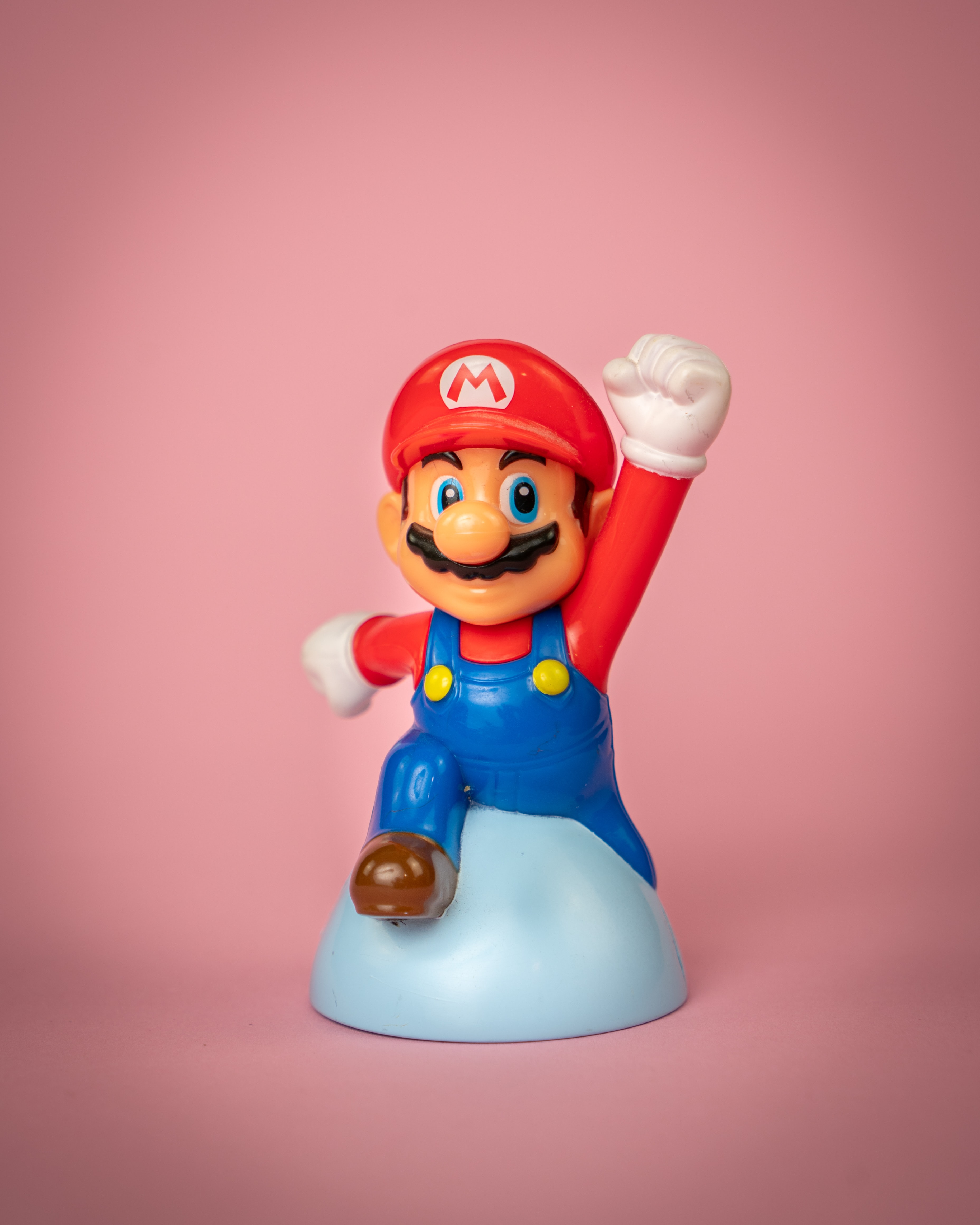 In the past few months we have seen the launch of a range of toys that aim to introduce digital elements in the physical realm and vice versa. After the introduction of Nintendo Labo, which allowed gamers to build their own card box interfaces with which they can play digital minigames, the company has launched Mario Kart Live, which combines virtual racing with a remote-controlled physical toy car. Additionally, the car records video, which is blended into the virtual gaming world on the console screen. Nintendo and Lego have also launched Lego Mario, which integrates screens, sensors and connectivity to physical Mario-themed Lego pieces, allowing the player to reenact the platform game physically. Previously, Lego also introduced its Hidden Side series, in which its Lego sets are enriched with AR content through a mobile app. Soon, the company will also launch the next generation of programmable Lego Mindstorms with improved sensors and actuators. It is noteworthy that Nintendo and Lego, who have a track-record in innovating gameplay, once again seem to be the main drivers in this mixed reality toy market.

Although the combination of physical toys and digital elements is not necessarily new, it seems that toymakers and game developers are exploring the possibilities of this new generation of mixed reality toys in a more creative way. Whether it be by revaluing physical properties (e.g. tactility, scarcity, friction) within a virtual context (i.e. augmented virtuality) or by further experimenting with how the virtual can augment the physical (e.g. augmenting storytelling, expressions, social sharing, programmability, etc.). On the other hand, mixed reality toys also open the door to hacks, surveillance and data misuse.

Toy makers will increasingly experiment with the boundaries between the digital and the physical. Currently, the playful interaction between the virtual and physical seems to be limited to small-scale objects. However, as mentioned earlier, these interactions, with the right enabling technology in place, could also involve everyday objects in our homes and cities. On a more fundamental level, these playful experiments could implicitly nurture a different understanding and experience of the digital world among younger generations, in which the distinction between the digital and the physical might be replaced by a more integrated hybrid worldview. 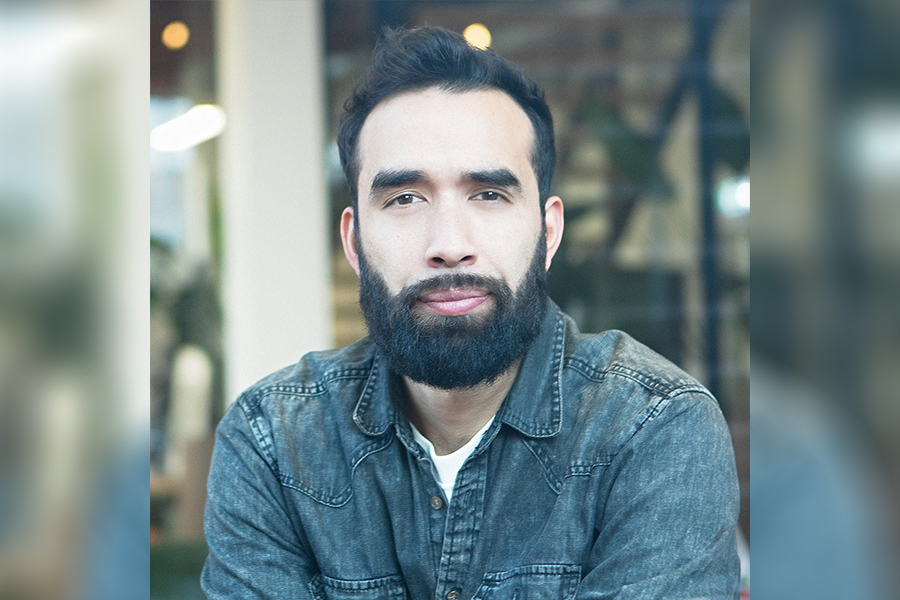 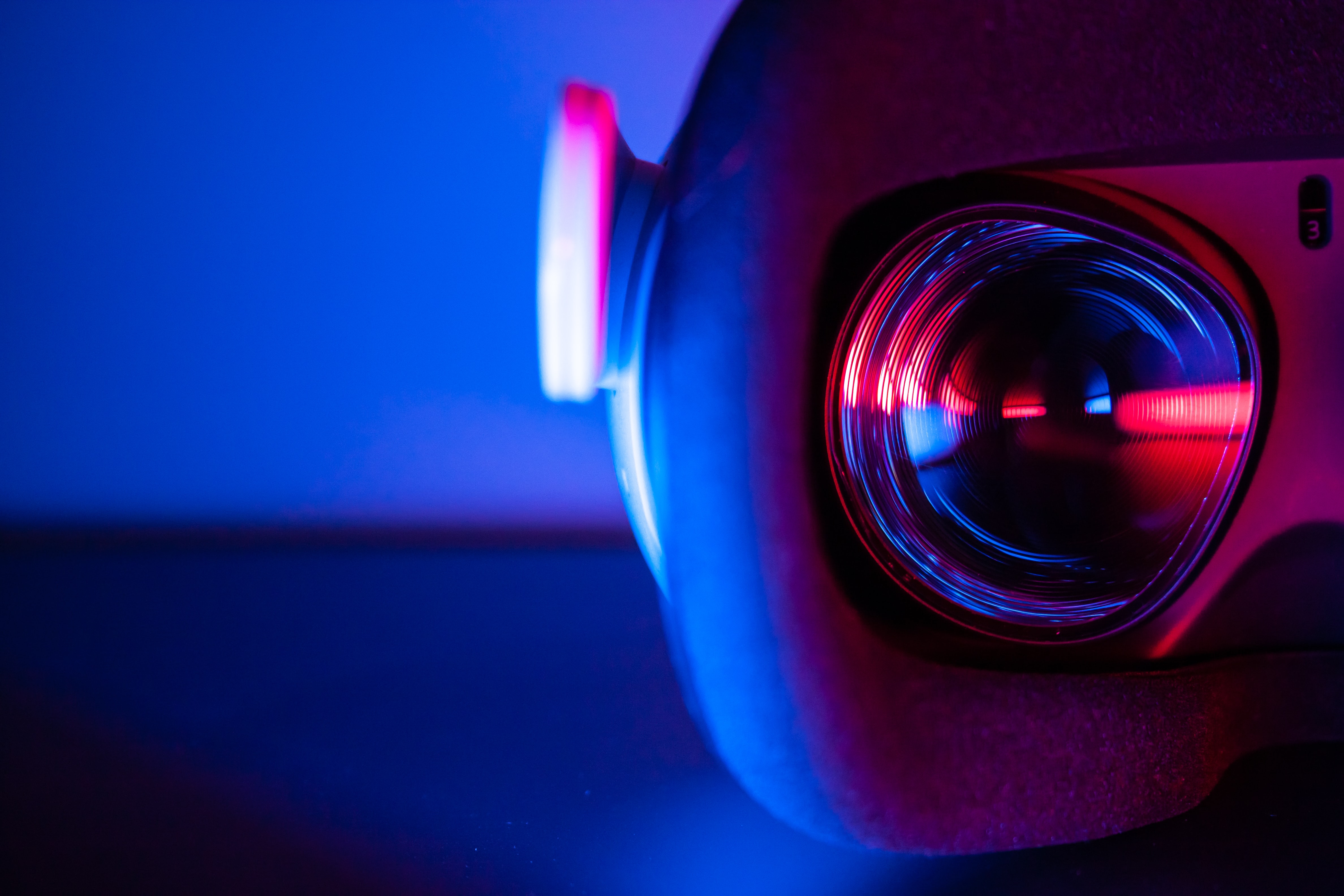 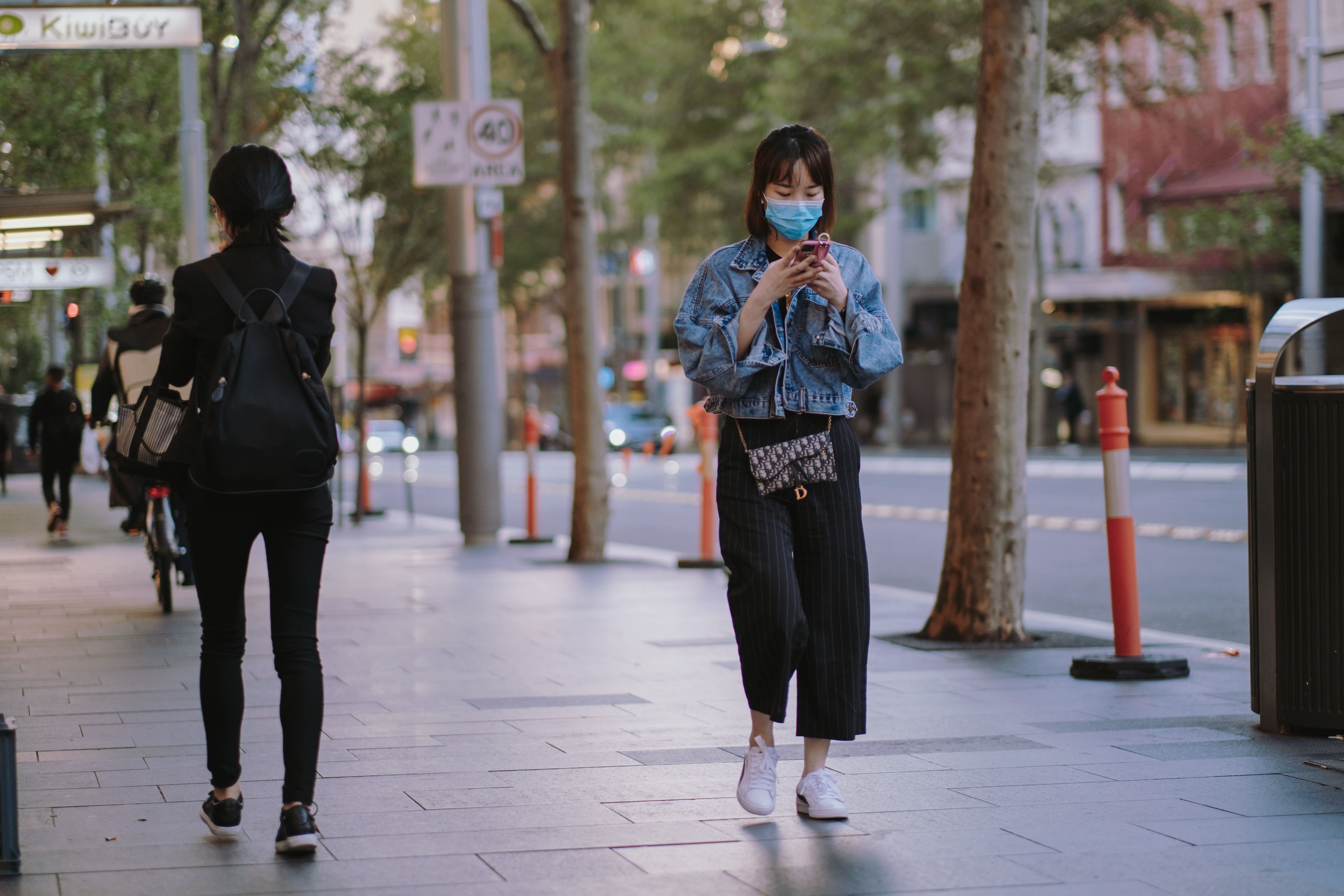 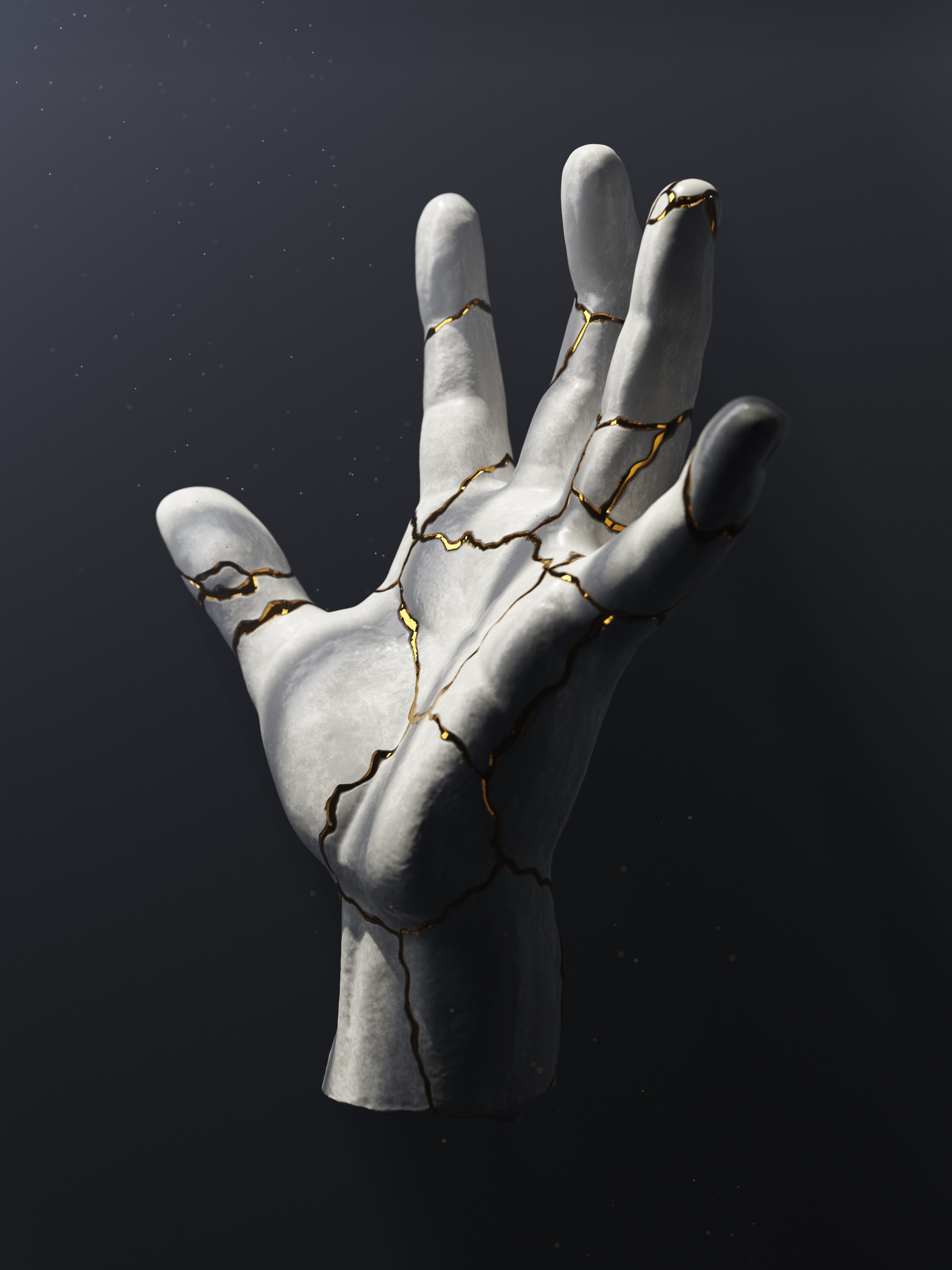