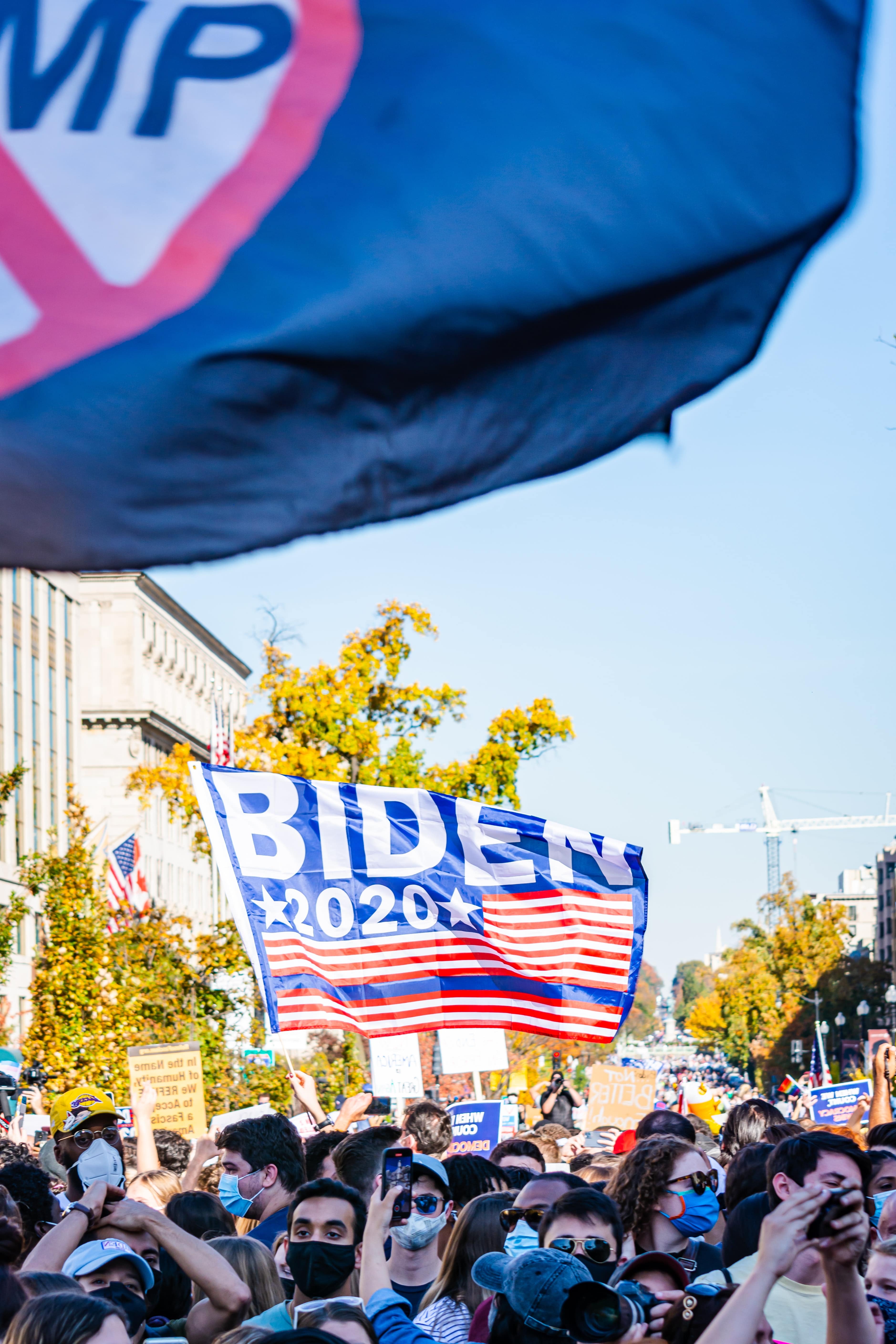 If we look back to the period of 2000-2020, we can identify different types of U.S. global leadership. From 2000 to 2008, the global leadership of Bush may be characterized as “unilateral destabilization”. The “Bush Doctrine” refers to his principle of unilateralism (i.e. going it alone). Bush withdrew from the Anti-Ballistic Missile Treaty and did not seek United Nations legitimization for the invasion of Iraq. From 2008 to 2016, the global leadership of Obama may be characterized as “sabotaged multilateralism”. Obama struck a deal with Iran about its nuclear program and was close to signing the historic Trans-Pacific Partnership trade deal. However, Trump withdrew from both of them. From 2016 to 2020, the global leadership of Trump may be characterized as “unilateral sanctions”. Trump’s unilateral threats, sanctions and trade wars affected both adversaries (China, Iran) and allies (EU, Japan). How should we characterize the global leadership of Biden? It depends on how likely Biden’s strategy of multilateralism (see observations) is to succeed. If Biden, for instance, strikes a deal with the EU on China or devises an alternative global trade deal, he may succeed where Obama failed. However, it is more likely that Biden’s multilateralism will reap even fewer rewards than Obama’s. Most importantly, the EU is unlikely to agree to U.S. demands to counter China, whereas a global trade deal at the scale of RCEP is unlikely given Biden’s electoral promises around trade. Such “strategic impasses” could render Biden a mere caretaker when it comes to U.S. global leadership, although smaller “multilateral wins” are likely (e.g. the Paris Agreement, WHO).When a “strategic impasse” turns Biden into a caretaker, we should draw on what the previous decades of U.S. global leadership have taught us. The U.S. chose to unilaterally destabilize a region, then failed to reach its goals through multilateralism, then chose to unilaterally pressure both its adversaries and its allies, and then, in our scenario, again failed to realize its goals through multilateralism. To be sure, there is also an ideological force at play –both Republican presidents opted for unilateralism and both Democratic presidents opted or will opt for multilateralism.However, there is a deeper force at play as well. It is the decline of U.S. global leadership: from unilateral destabilization, to failed multilateralism, to unilateral sanctions, back to failed multilateralism. The main question is how other powers will react. In different elements of the global order (e.g. trade, human rights, environment), different powers (e.g. China, Europe) will attempt to lead in this new world. 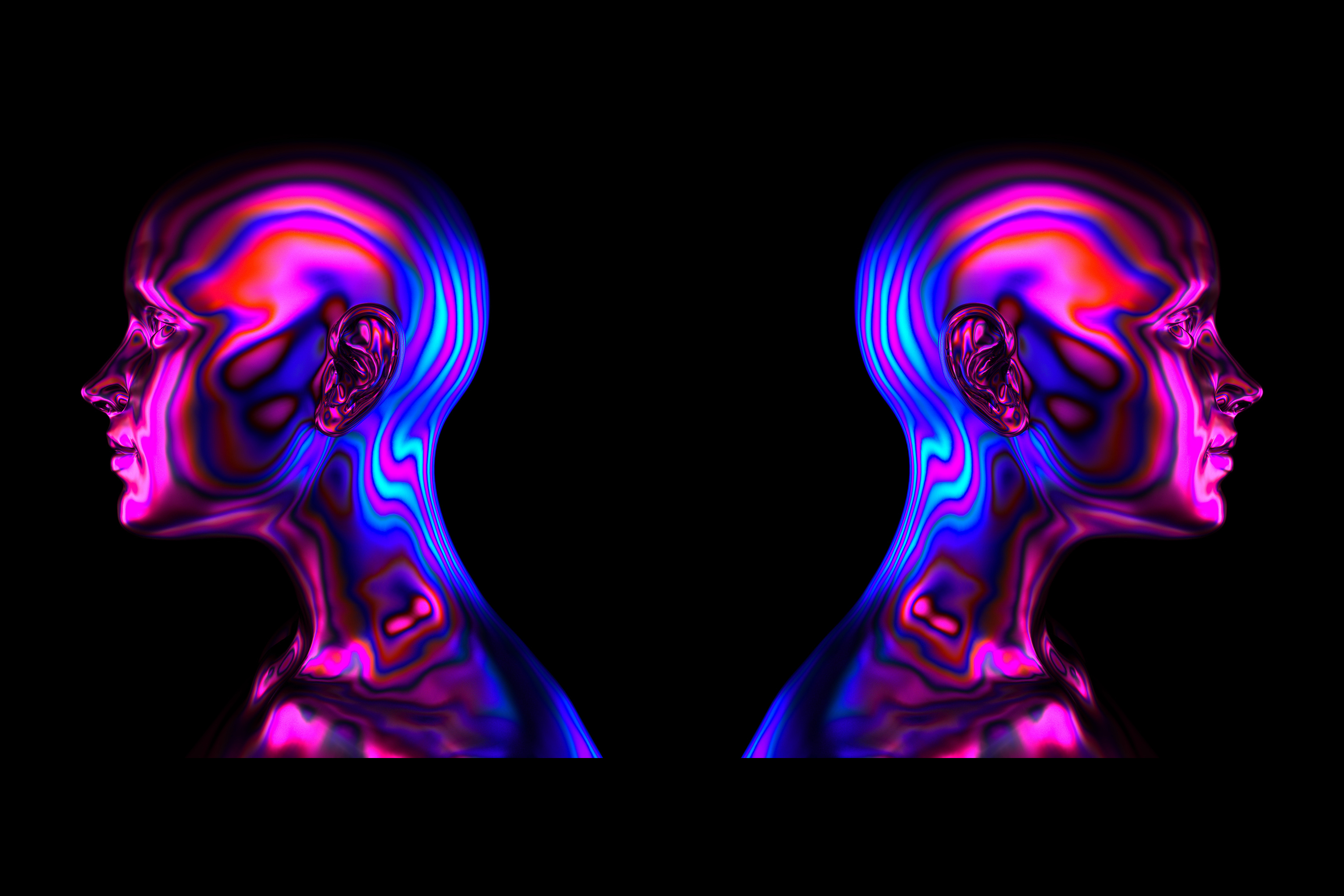