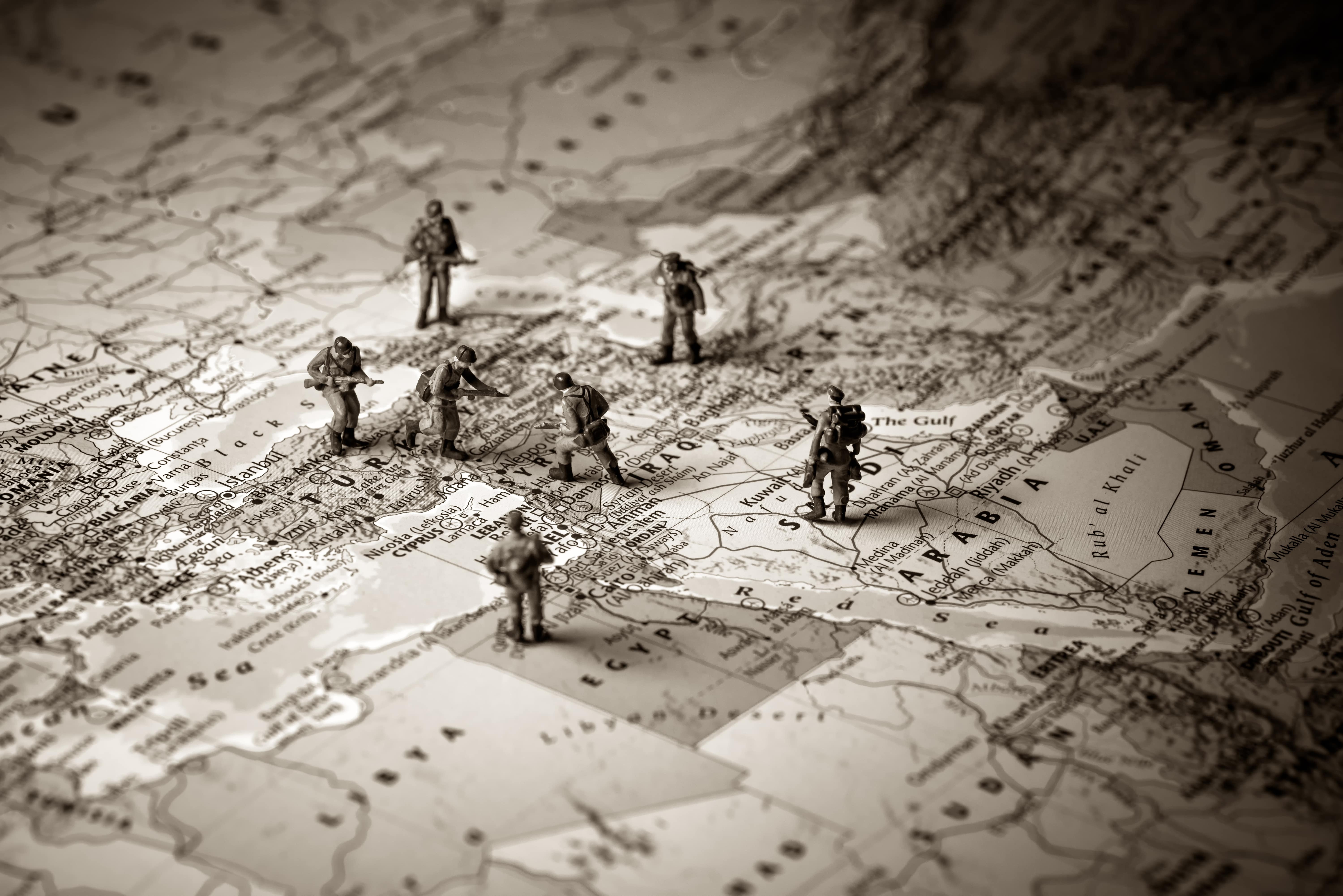 AUKUS and the return of geopolitics
Maya Turolla

In his seminal 1990 paper From Geopolitics to Geo-Economics, Edward Luttwak described a global shift triggered by the end of the Cold War: international relations would no longer be dictated by instruments of military power, but by instruments of economic power. We have written before about several of such geo-economic phenomena, such as technical standards, German power and the G7 tax deal.

However, in recent years, geopolitics seems to be making a comeback. Examples include Russia’s annexation of Crimea in 2014 as well as territorial disputes in East Asia. Most recently, AUKUS, the military agreement between the U.S., UK and Australia, has shown that the U.S., still the undisputed global hegemon, is returning to geopolitical instruments of power. Indeed, a shift back from geo-economics to geopolitics fits the return of hegemonic conflict, a process that will take decades. In the coming years, the return of geopolitics will be felt increasingly in sensitive areas like East Asia, the Middle East and the Indian Ocean.