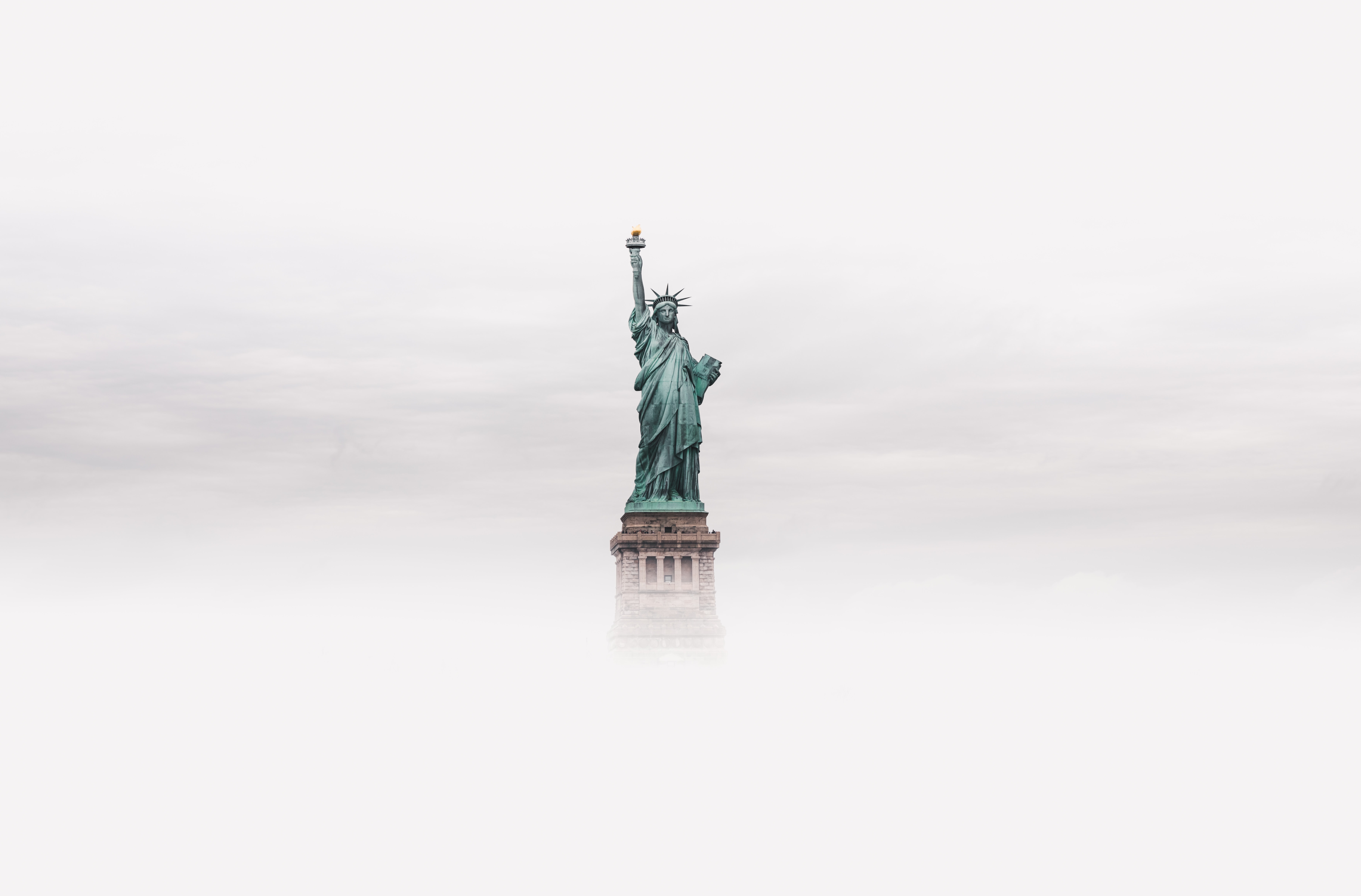 The American Dream is showing severe cracks and the U.S. has long ceased to be the country the rest of the world looks up to. The increasing unrest in the United States will inevitably lead to a loss of American soft power. As a result, U.S. hegemony is becoming more dependent on military and economic power display. The Trump presidency seems to be largely responsible for this loss of soft power and a reelection of Trump could have serious consequences for the U.S.’ place in the world order.

Countries’ soft power consists of their ability to persuade or entice other countries to follow a certain course. This as opposed to “hard power”: military and economic means of exerting pressure. In most cases, the degree of soft power is determined by the question to what extent a country is perceived as alluring; act as we do, and experience the same freedom and prosperity.*Besides this, there is a more explicitly moral aspect; act as we do, and you will be doing what’s Right. The U.S.’ soft power of roughly the past century coincided with its military and economic hard power and was largely generated by the globally visible, often predominant, American (pop) culture that reflected the American consumer lifestyle and “way of life”. Additionally, American brands such as Coca-Cola and Nike, and later big tech corporations and platforms like Apple, have always been important vectors of soft power. Alongside sporting achievements (Team USA), they comprised the most important building blocks of the American Dream; the country where everyone has equal opportunity to become successful and happy.Today, the rest of the world has gained more insight into the less pleasant aspects of American society. This has gone hand in hand with the decline of American soft power, which rapidly accelerated with the election of Trump, and especially with his battle against Obamacare and his inadequate handling of the coronavirus crisis (and before that, of the hurricane in Puerto Rico). In addition, and most importantly at present, the world is witnessing the collapse of American society along racial, economic and ideological dividing lines. The antagonizing language of both political camps and the footage of American cities are strengthening this image. Where the anti-racism protests (and earlier, the #metoo protests) are concerned, this could also be explained as a positive step, and “enhancement” of the American project. From its founding on, the U.S. has always presented itself as an “unfinished project”. In that sense, the Black Lives Matter movement could also positively affect the international reputation of America (“the country is working towards equality for all its citizens”). In practice, however, it seems closer to the truth that the BLM movement is showing the world how much structural inequality there still is in society, something we don’t associate with a highly developed and “civilized” country. After all, Fukuyama also posited that equality and freedom are the most important qualities of “post-historic” countries; values that America formally appears to uphold but fails to put into practice.The decline of American soft power cannot be separated from the relative loss of military and (based on the dominant dollar) economic power since the nineties. First, this loss of hard power means that the rest of the world looks up to America less and the country is losing some of its natural appeal (“when you win, you have friends”). Second, the division in American society can also be understood to derive from the loss of American dominance and, linked to that, a loss of self-confidence. Since the 9/11 attacks and the ensuing protracted wars in Iraq and Afghanistan, and of course the rise of China, the average American doesn’t feel as if they’re living in an unassailable country anymore. The idea of “American decline” has thus become more widespread and forms, along with considerable socioeconomic inequality, a breeding ground for (right-wing and left-wing) populism and is causing a high degree of polarization and societal unrest. The fierce counterreaction of part of (white, male) America to the BLM movement (and before that, to #metoo) could possibly also be understood from this loss of American self-confidence; both abroad and within the U.S., the old image of America is under pressure and people feel as if their culture and values have become unimportant (or even banned in the perceived “cancel culture”). It seems in President Trump’s best interest to stir up these tensions, and to deepen the fear and uncertainty among his voters. Although this might increase his chances of being reelected, it won’t help the U.S. to once again become a paragon to the rest of the world.